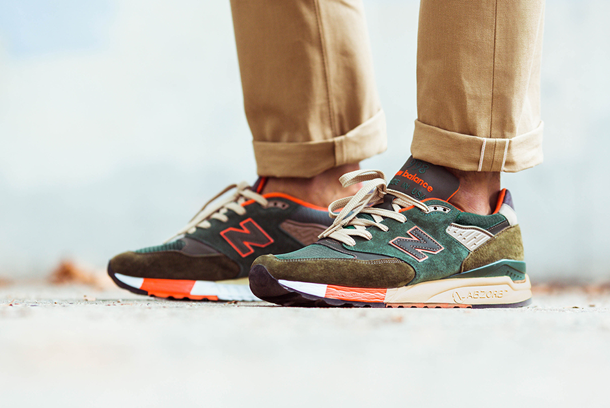 American brand J.Crew has once again teamed up with New Balance for a limited edition collaboration on their American-made 998 sneaker. Titled “Concrete Jungle,” the shoe was inspired by the sights and sounds of a night in the city and as such was designed in New York City and crafted in New Balance’s Skowhegan, Maine factory.  A limited number of pairs will be released at 10 a.m. on Saturday September 13 at the Liquor Store in New York, the men’s store at Copley Place in Boston and On Lan Street in Hong Kong. The sneakers will then be available in select stores in New York, Boston, LA, Costa Mesa, San Francisco, Honolulu, London, Hong Kong and on J. Crew’s online shop September 17. 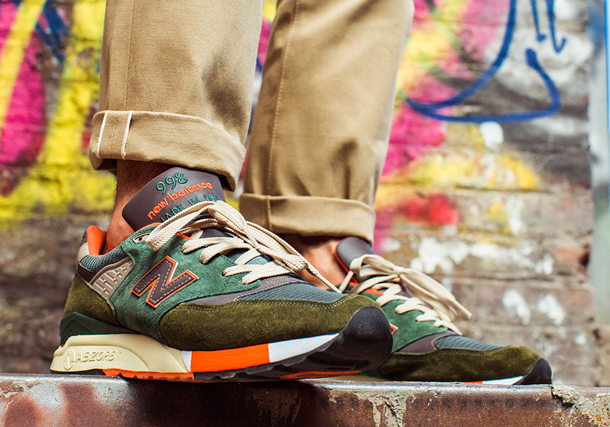 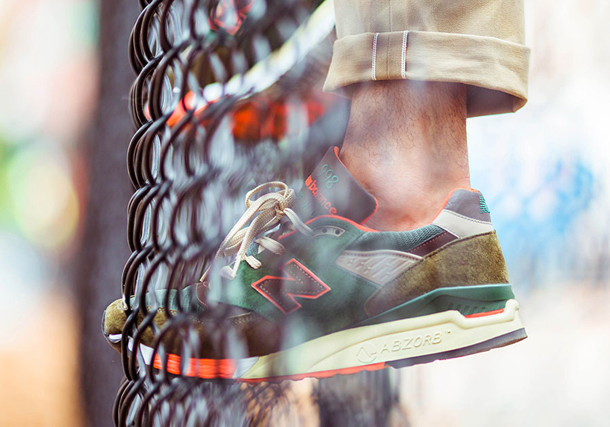