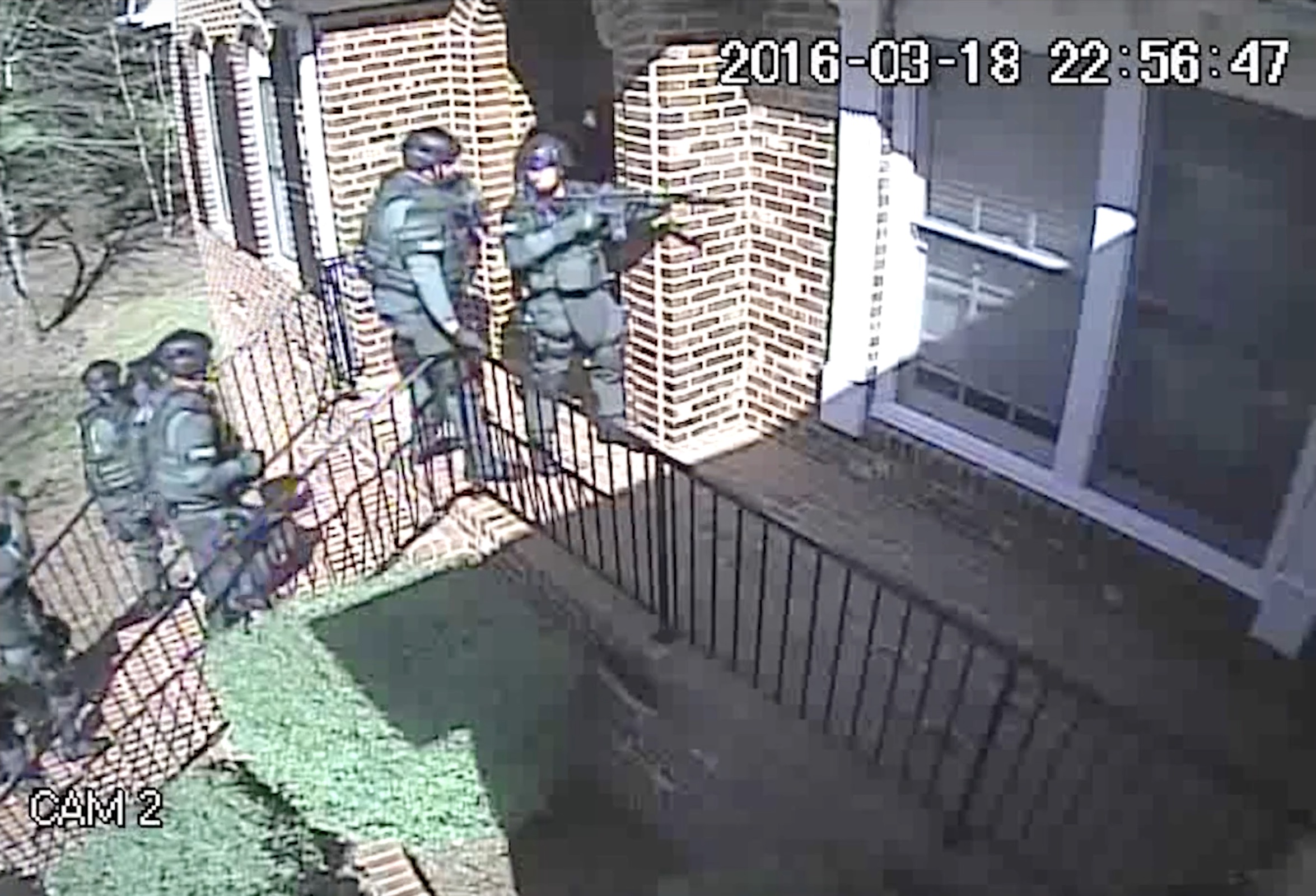 J. Cole has shared the official video for his song, “Neighbors.” The timely release was done following the premiere of his HBO Documentary, which highlighted the making of, and also shares the same name as his album 4 Your Eyez Only.

Directed by Scott Lazer and Cole himself, the brief one-minute-twenty-second visual shows footage from a SWAT raid at the Dreamville rapper’s studio, which first premiered on the TV special. Neighbors notified authorities that individuals were suspiciously hanging around the premises, and suspected Cole and his crew of distributing narcotics. While he was away at SXSW, a team of agents broke into the house in search of evidence. The experience inspired the song.

Enjoy the new visual from J. Cole above. You can purchase 4 Your Eyez Only on iTunes here.