J. Cole Earns Another Featureless Platinum Album With ‘4 Your Eyez Only’ 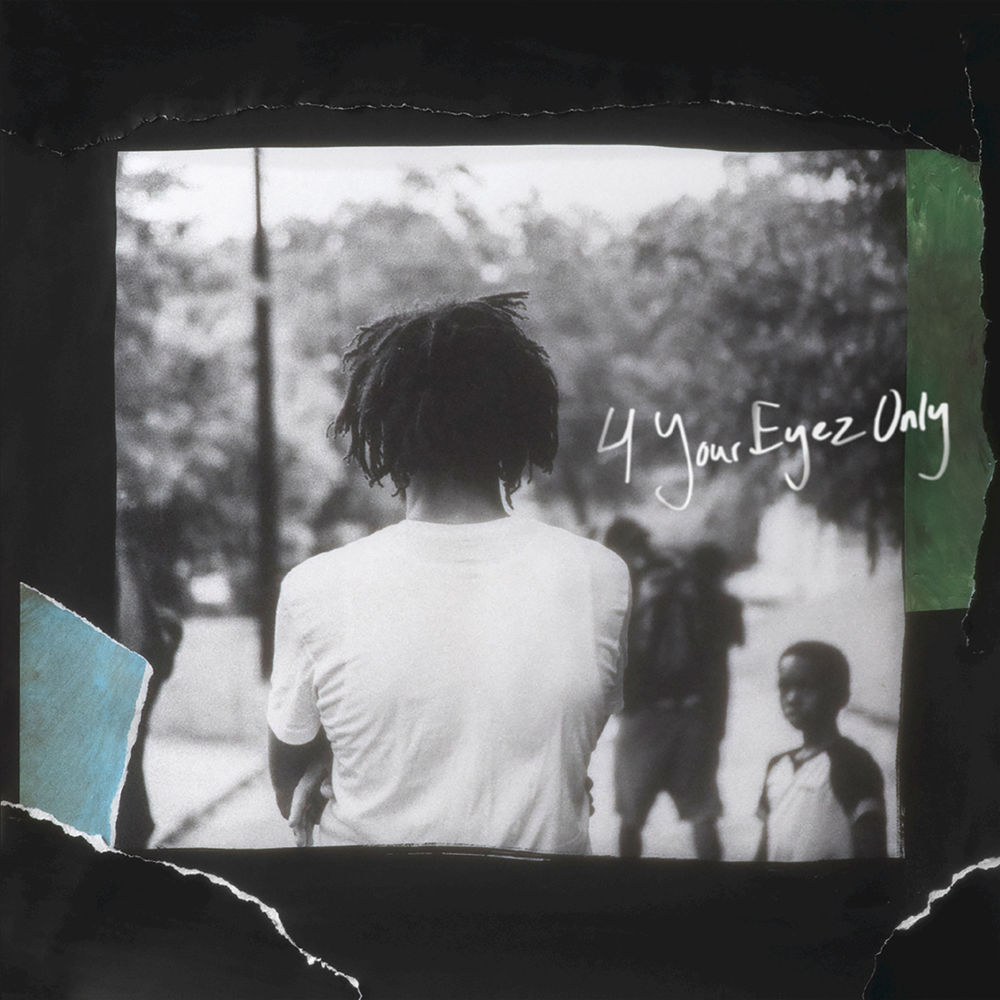 If you follow any pop culture hip-hop blogs or social media accounts, you may have noticed a heavily trending “J. Cole went platinum with no features” meme a year ago.

Today, the North Carolinian rapper has earned this significant distinction once again. His album, 4 Your Eyez Only, has been certified platinum by the RIAA. He has also partnered with HBO for a documentary based on the making of the album, which is scheduled to air on April 15.

J. Cole will be embarking on a world tour to support 4 Your Eyez Only this summer, with the inaugural show scheduled for June 1 in Columbia, South Carolina. For the full dates of the tour, click here.

Congrats to @JColeNC, #4YourEyezOnly is now Certified Platinum by the RIAA. pic.twitter.com/JoAgYPTVxi