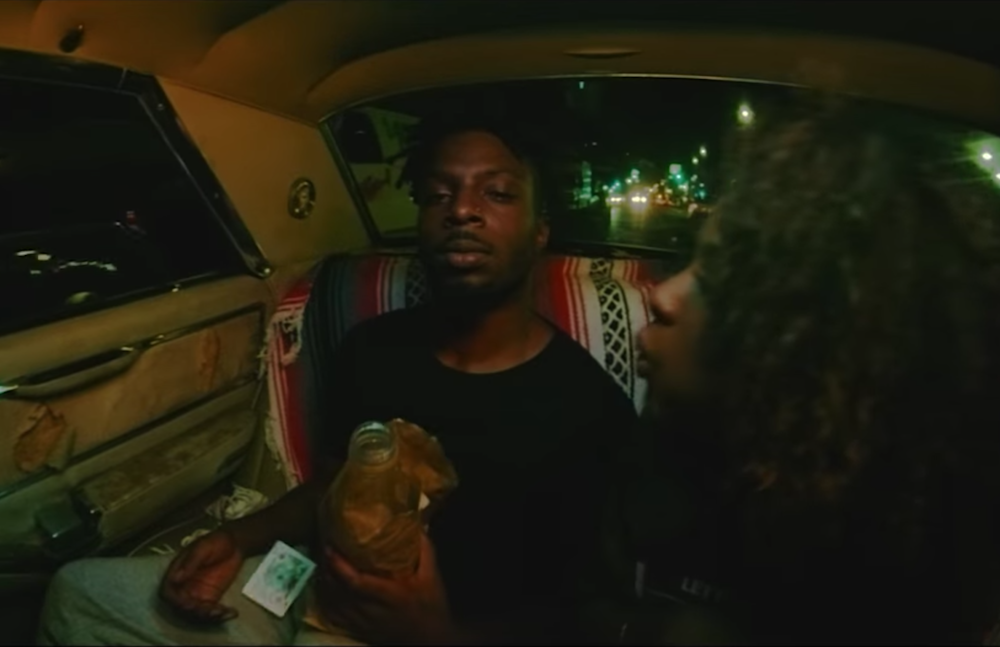 Fresh off the release of his sophomore album The Sun’s Tirade, Isaiah Rashad has dropped a third video in support of the project – this time for “Park.”

The video was directed/produced by A Plus Filmz and features the TDE-via-Chattanooga rapper chilling in the back of his whip while cruising through a car wash. The visuals are colourful and trippy but don’t distract from Rashad’s flows.

Check out the video for “Park” above.