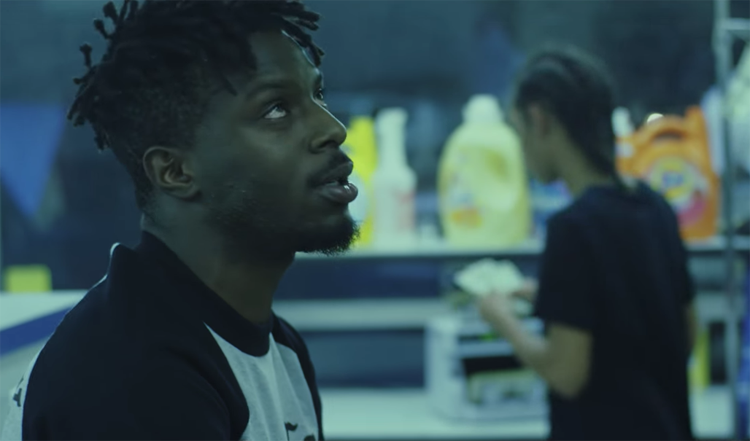 After dropping the audio to his new single “Free Lunch” earlier this week, Isaiah Rashad follows up with the release of the official video. Directed by A-Plus, “Free Lunch” features the TDE rapper hanging out in a laundromat washing $2 bills and handing out Trader Joe’s bags. At the end of the video 09.02.16 appears on the screen basically confirming Rashad’s upcoming album. Let’s hope.