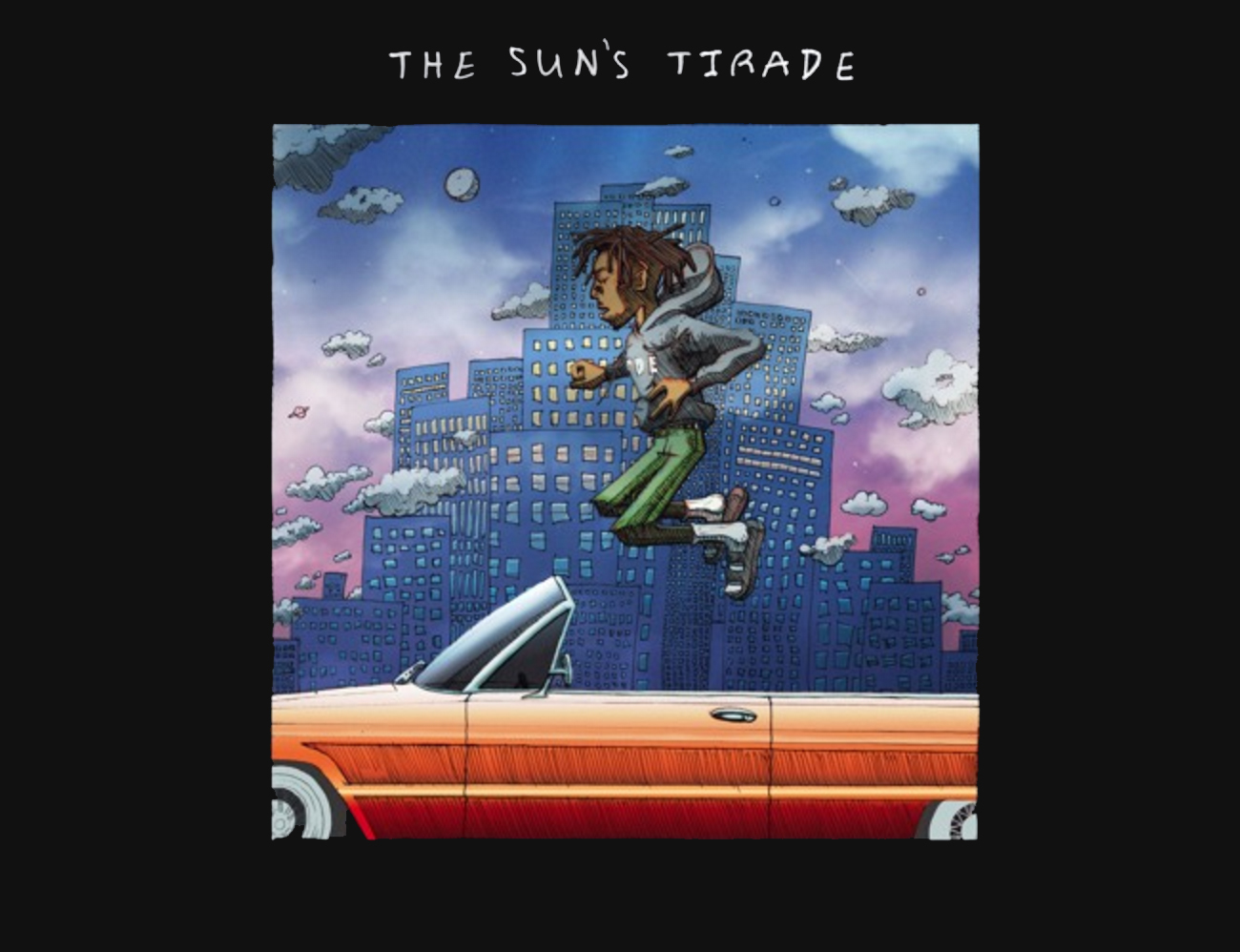 Isaiah Rashad is gearing up to release his sophomore studio album and today he shared details about the upcoming project along with a new single entitled “Park.”

The new album, The Sun’s Tirade, will be the Top Dawg Entertainment rapper’s second full-length commercial release on the label. Rashad took to Twitter to announce the name of the album, its accompanying album artwork and a September 2 release date.

Along with the album announcement, Rashad dropped the first single from the album, a smooth cut called “Park.” The track features production from Park Ave and D. Sanders.

Check out the album artwork for The Sun’s Tirade above and listen to the new single “Park” below.