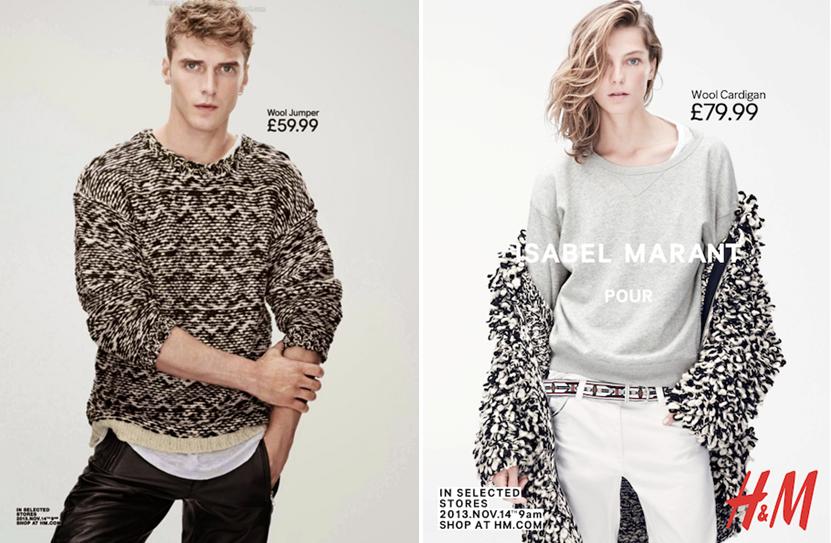 As November 14th approaches we continue to see more and more images from the campaign and more have surfaced including some pieces for guys.  In addition to the images a video has been released giving us a behind the scenes look at the lookbook as well as some short interview footage with Marant herself.

The campaign of course features Milla Jovovich, Lou Doillon, Daria Werbowy, Saskia de Brauw, as well as male models Guillaume Macé, Clément Chabernaud, and Niels Schneider. Check it out below and watch the video clip following that! We’re officially a month away from the drop date now! 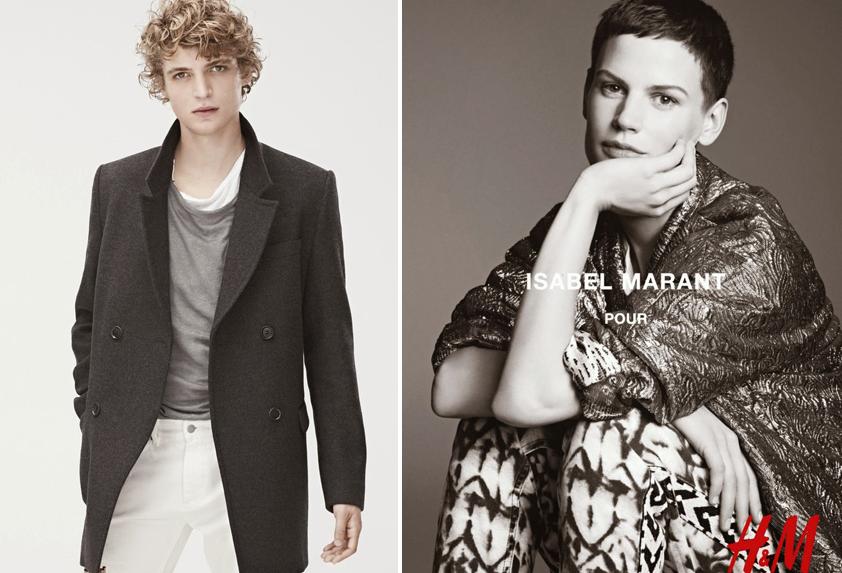 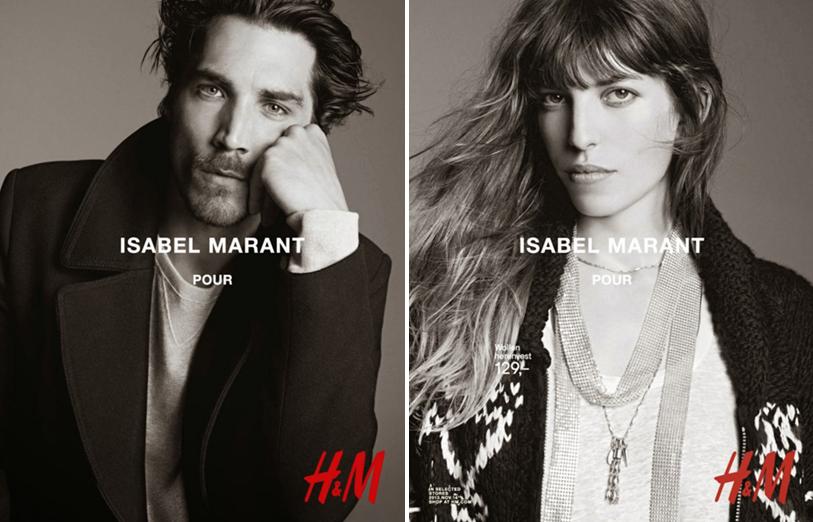 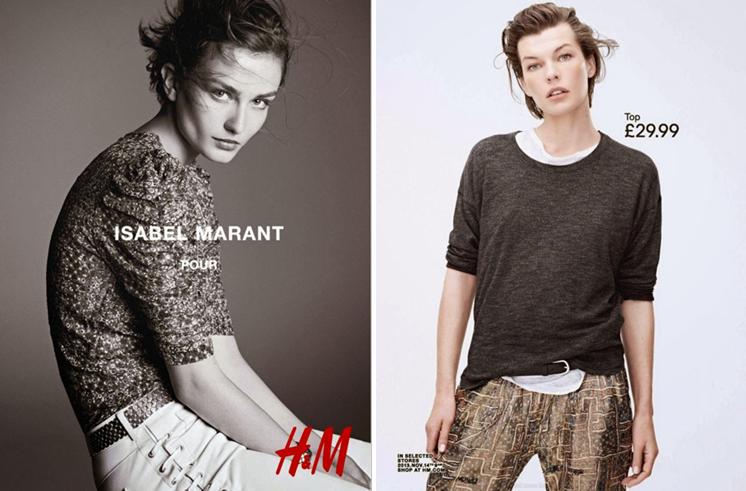 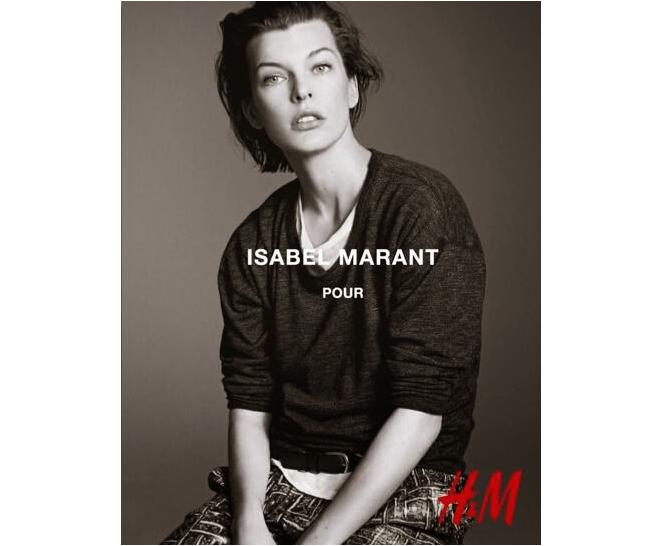