Is a Yeezy Running Shoe on Its Way? 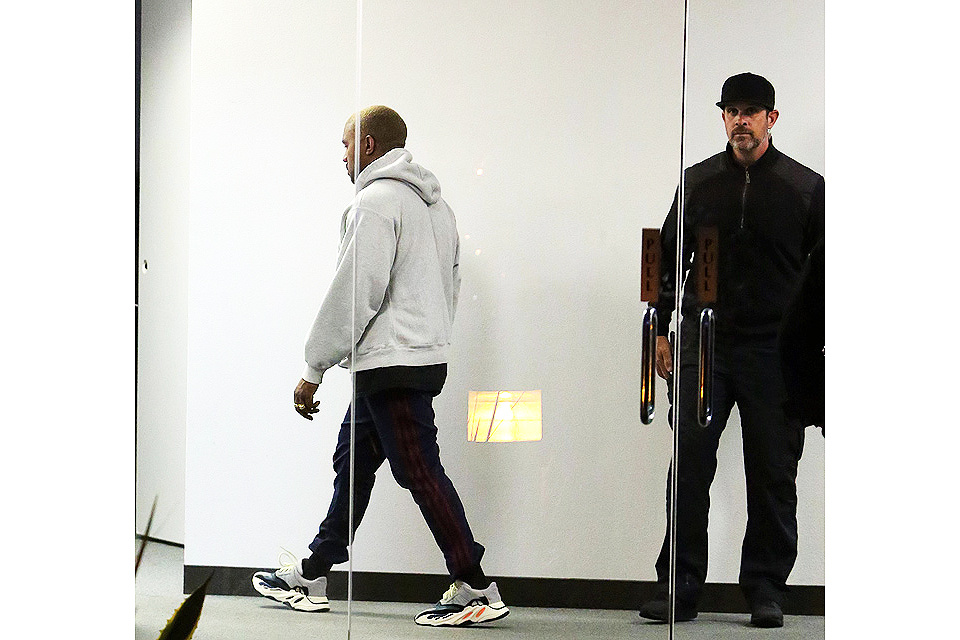 Kanye West has been known to rock his own apparel and shoes out and about long before they’re even announced, giving thirsty fans a preview of what’s coming down the pipe from Yeezus himself. There’s been clues about a number of upcoming releases popping up lately: Kanye was spotted wearing pieces that may be from his 2017 collection with adidas, and Kim Kardashian shared a pic of some upcoming adidas x Yeezy sweats on her Snapchat. 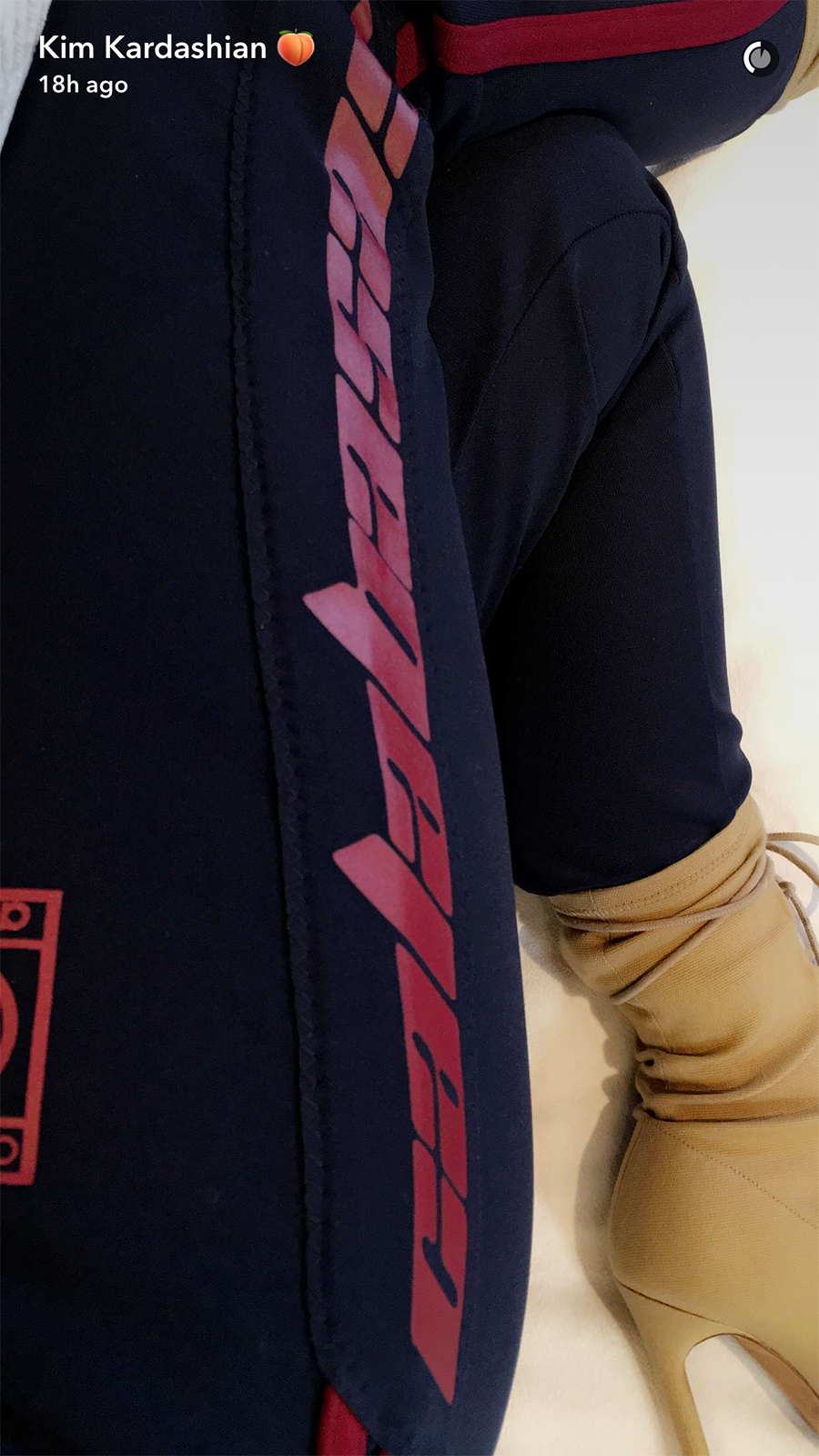 Perhaps the most interesting piece, however, is a pair of running shoes that Kanye has been spotted wearing. They’re a huge departure from the Yeezy Boosts that had sneakerheads going wild all 2016; in fact there’s no sign of any Boost technology at all. These are much closer to traditional running shoes with multicoloured panels, and a raised heel with some type of cushioned sole. Forever an innovator, it looks like Kanye is already looking ahead to the next big thing despite the Yeezy Boosts ongoing success.