IRIS Toronto – “IRIS ON THE GO” 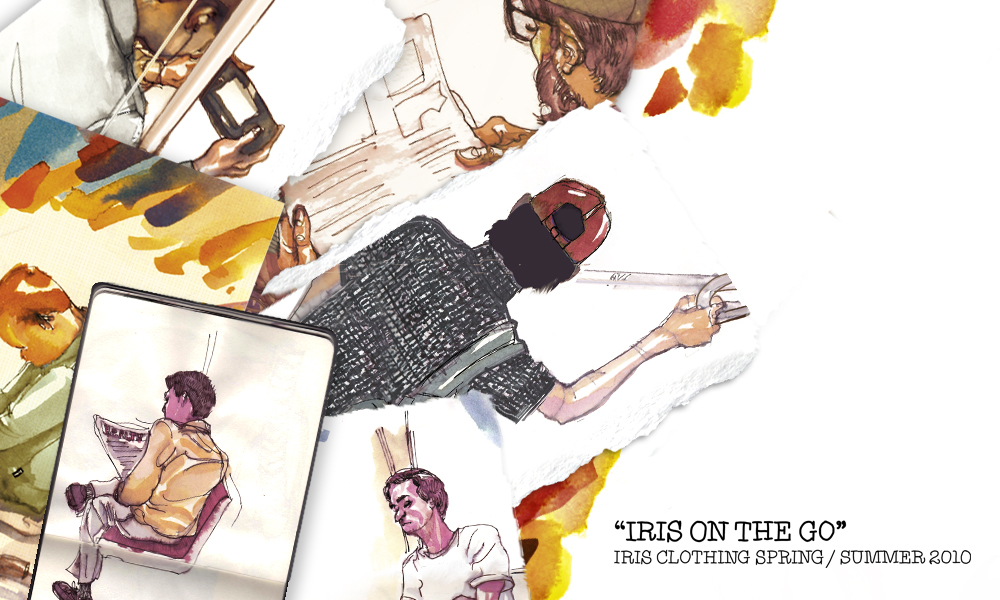 I recently discovered IRIS Toronto, a slick as f**k collection after falling in love with a ridiculously nice t-shirt a colleague of mine was rocking one day. I asked him where he had gotten it from and he pointed me in the direction of the brand. After that it was all magic.

I ended up coping a really nice black tee, with a very slick gingham patterned pocket on the left breast, which I fell in love with as soon as I saw it on the display counter. There is something about it that just makes me feel complete. With a nice pair of dark denim and appropriately match kicks on the patterned pocket adds just the right touch of formality to a casual outfit. Dare I say it, even a level of maturity.

The shirt encompassed all the right levels of awesome, and encompasses some of the most iconic landmarks in Toronto. The Tee with the Bloor Street Viaduct on it blew my mind! It is sketched and rendered so perfectly I recognized it immediately. Yes this is a big deal, world famous Canadian author Michael Ondaatje wrote a bock revolving around that very bridge (In the Skin of the Lion). Scenes of Toronto Love always choke me up, so I wanted to catch up with the guys who designed and run the label. I spent some time chatting with Merv Maranan, the creative director about the designs and inspiration, here is the gist of the conversation:

The idea behind “IRIS ON THE GO” can be interpreted however, but the intention was to show our clothing on regular people via my partners illustrations (Mike Del Mundo) who works with Marvel Comics. Regular people doing regular things…commuting, etc.

Toronto landmarks? Well we did a theme prior called “home is everything…” it’s a quote from the movie MUNICH the Palestinian athletes said to the Israeli athlete… “you’ll never understand, HOME IS EVERYTHING,” so we just reinterpreted the quote; it’s very powerful.

Plain tees with pockets? Why not… lol. Years back, we started a line called the Guggenheim collection; named after the museum. The pieces were all 1 of 1 fleece, and we carried the same concept to the tees. The pocket tees are all done exclusive and in low numbers. new materials and ideas all the time.

IRIS was originally aimed at being a shop; but since became a design project/clothing line. it stands for; I ROCK INTERPRETIVE STYLE.

As of right now there’s two of us; myself, Merv Maranan (creative director) and Mike Del Mundo (lead designer). We have a creative background stemming from hip hop culture; B-boying. I’m also an avid skate / snowboarder. So this is just an extension of who we are; we are avid music/design/culture enthusiasts and we have such a network of friends that do amazing things, it’s only natural you want to work with like minds.

Oh and checkout the beats / mixes on the site, they are done by close friends RicNOTES and KING SAMPSON. These guys are making moves!

Check out more of the designs below, as well as their site, which features great music and an online store. I strongly suggest you cop yours soon, because this label is on fire and ready to explode. 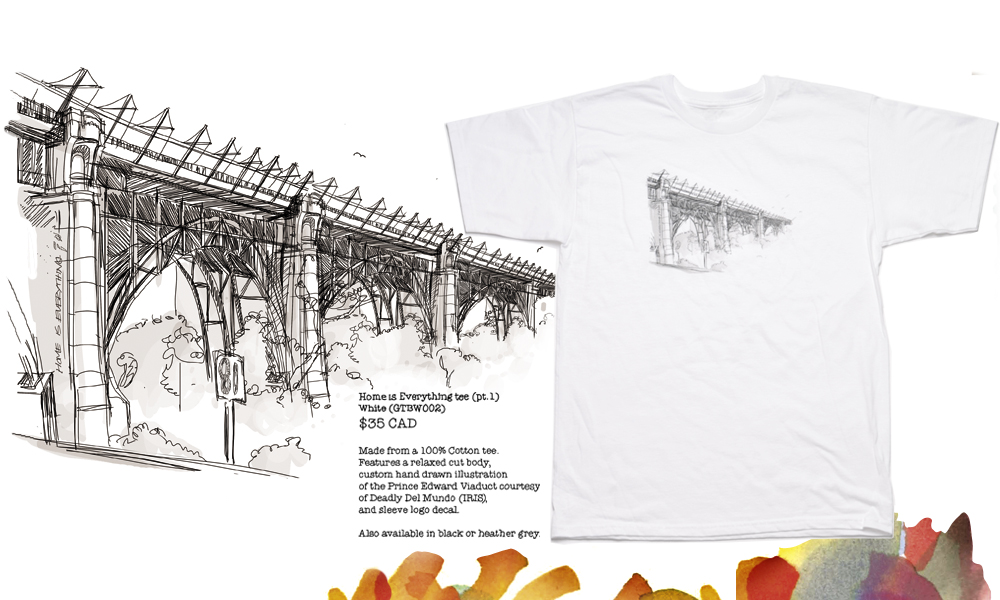 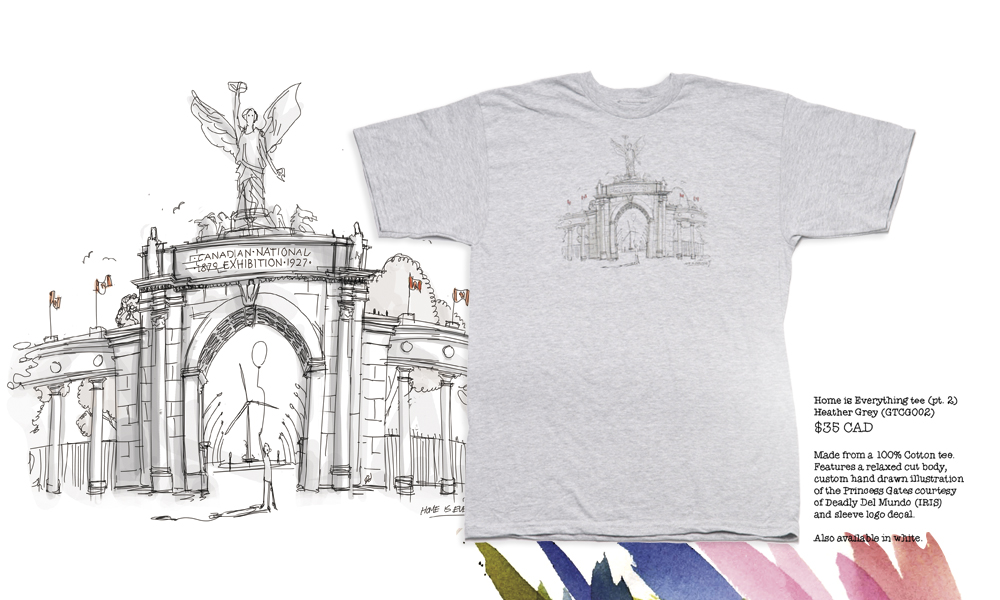 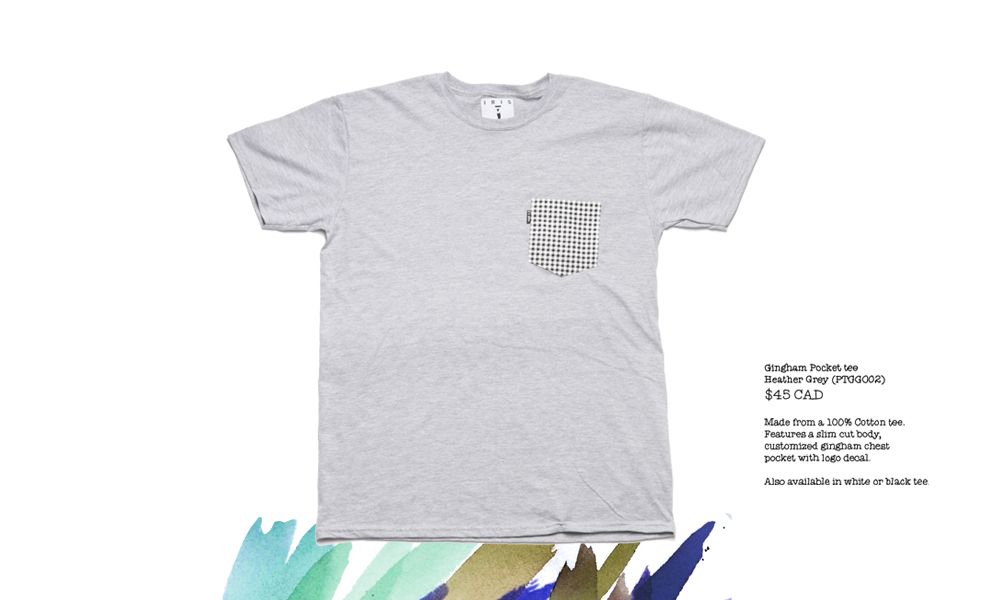 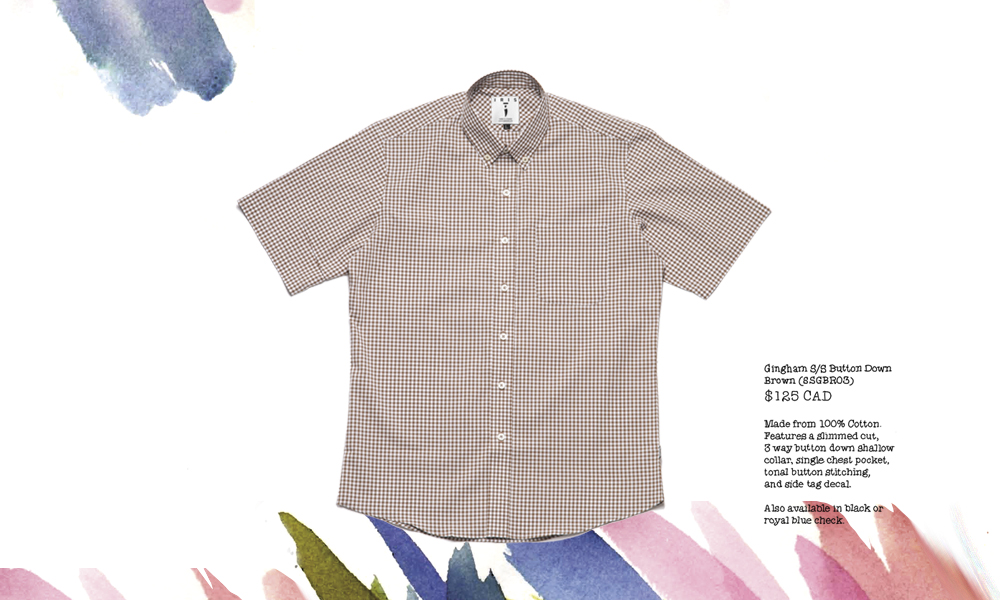 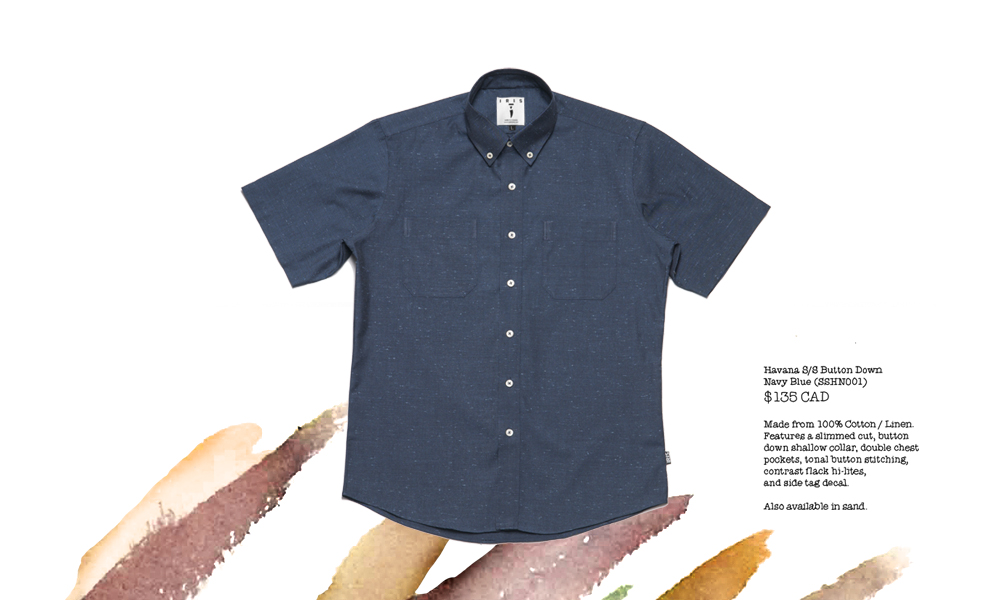 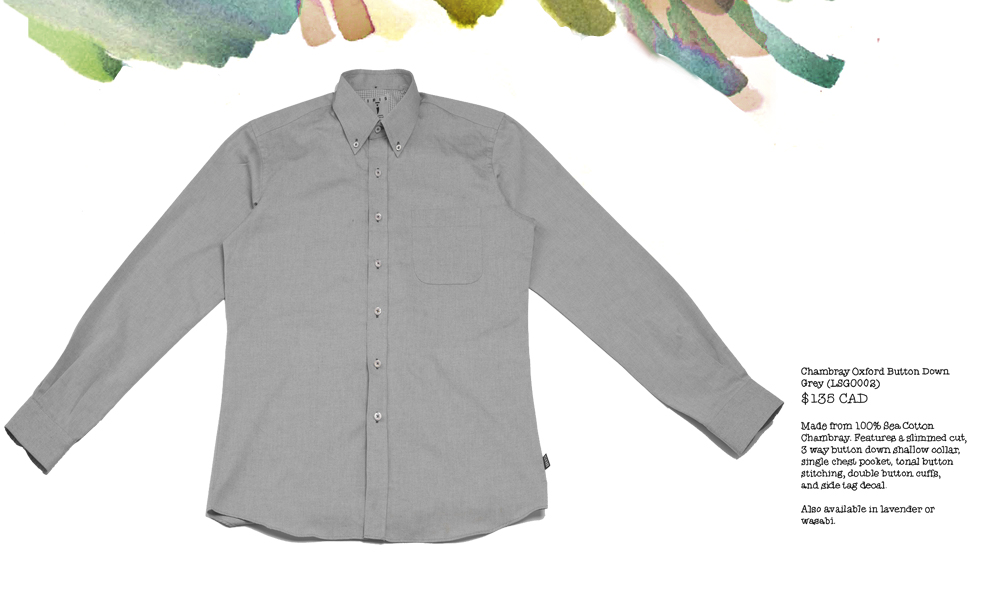 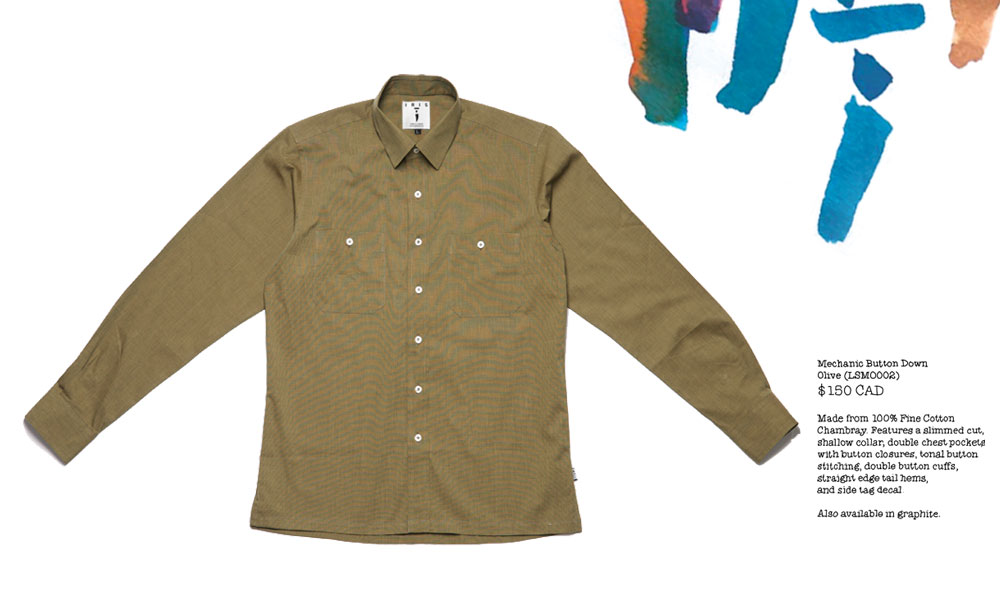 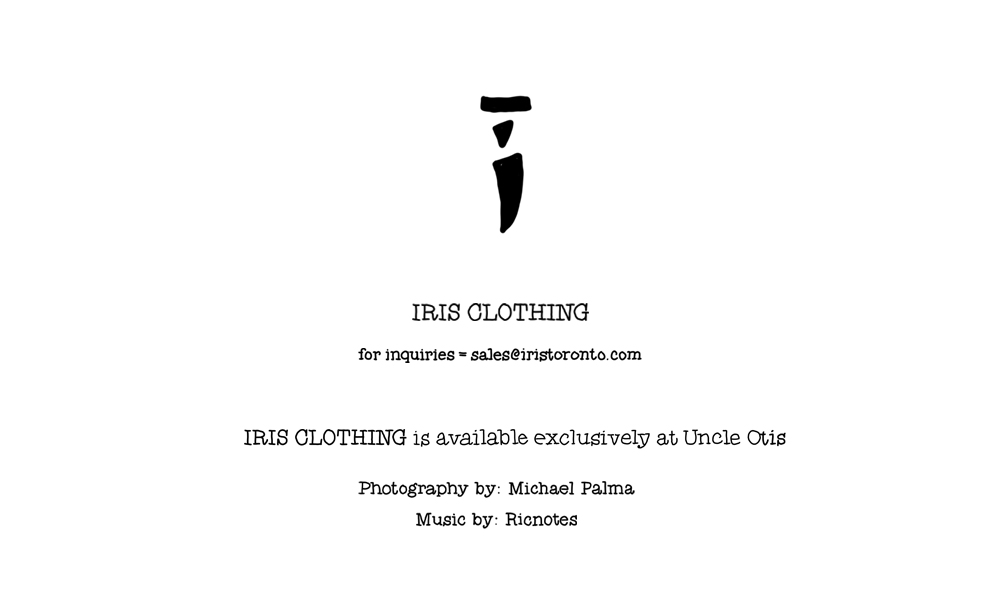