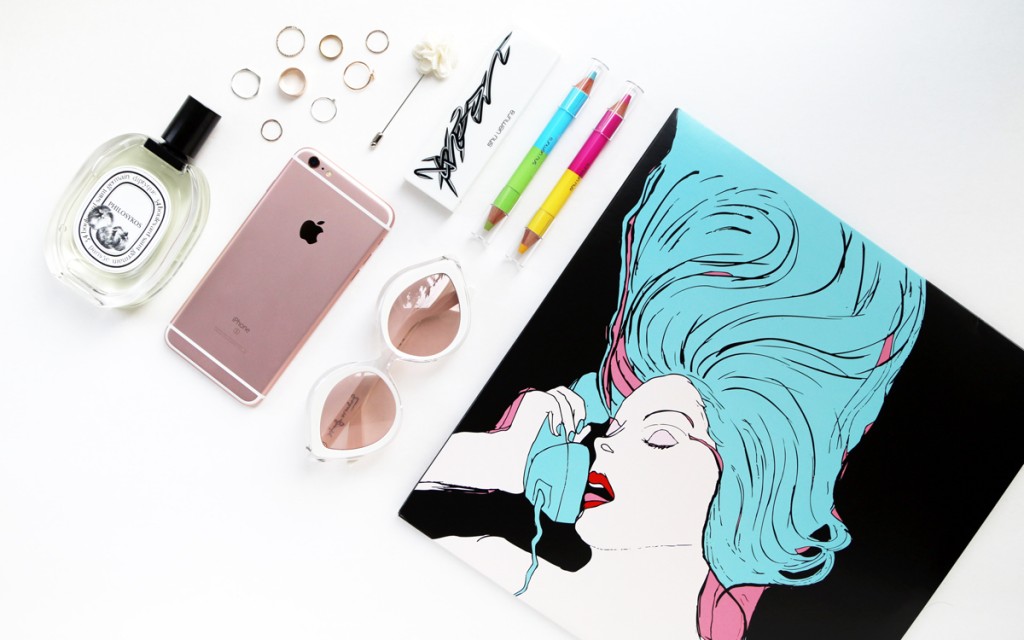 While at first glance Apple’s the new iPhone 6S and 6S Plus might not look much different from its predecessor, there’s a reason Tim Cook said “the only thing that’s changed is everything” at last months announcement. On the outside of the still snazzy new iPhone 6S and 6S Plus, which now comes in a gloriously girly rose gold, as well as space grey, silver and gold, is a new alloy of 7000 Series aluminum which is the same grade used in the aerospace industry and also features a glass face that’s the most durable glass used on any smartphone. While the aesthetic changes may seem rather slight, it’s what’s on the inside that’s really where you’ll notice a difference when you upgrade (especially if you’re coming from a 5S). 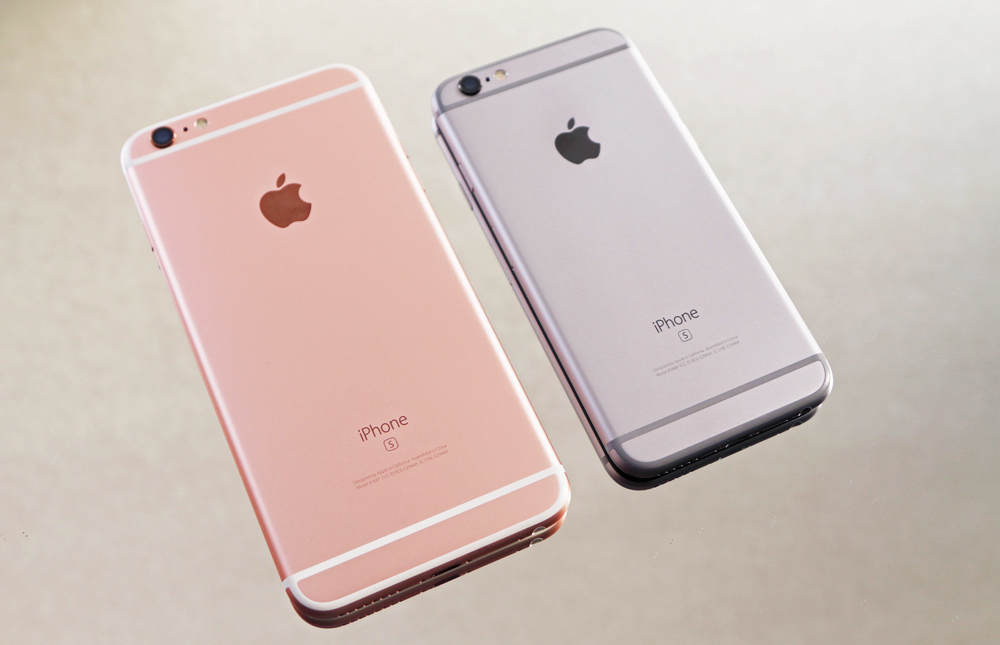 For the 6S, Apple created a custom-designed 64-bit A9 chip to make your iPhone even more like a desktop computer. The A9 chip makes the user experience the fastest it’s ever been with up to 70 percent faster CPU performance, up to 90 percent faster GPU performance, with haptic feedback, which you’ll notice will greatly enhance your in-app and gaming experiences.

Probably the coolest new feature on the 6S we’re excited to start using and see evolve is 3D Touch and the live photo functionality. 3D Touch allows you peek and pop into pretty much anything on your iPhone including messages, emails, Maps, links in Safari, and events in Calendar. Instead of actually loading up the message or email, by pressing lightly you can just glance at the message without actually opening it; you can even slide up for quick pre-programmed responses in messages and or swipe left to delete or right to mark an email as unread, as well as staying on top of the latest dates, links, and times. Talk about an efficient way to multitask on your phone. 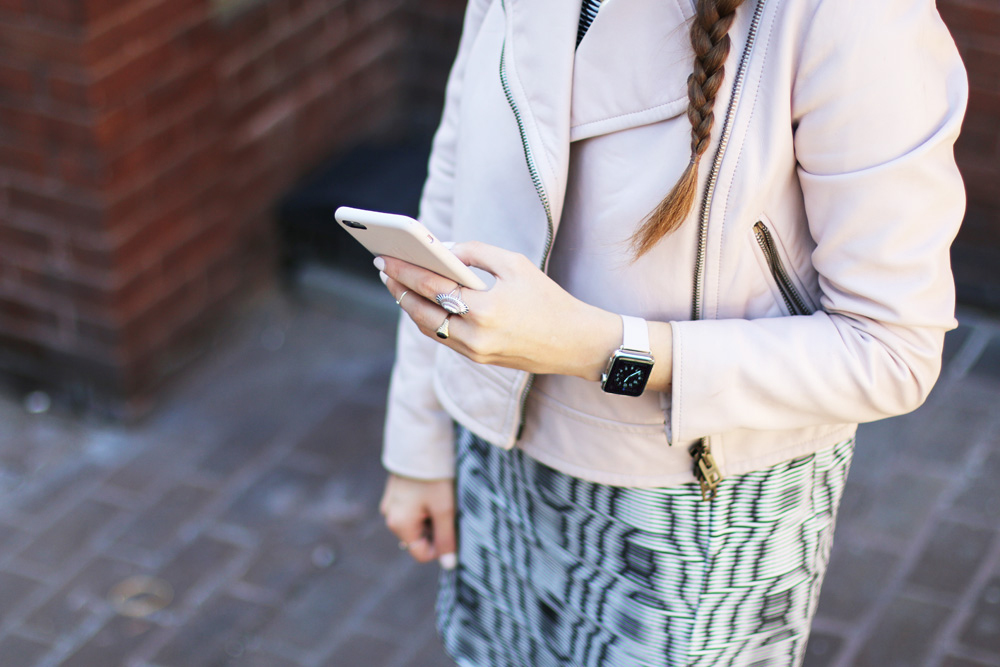 Second coolest is the all new 12 mega pixel iSight camera. Not only is there a new camera that also enables you to capture stunningly sharp 4K video (four times the resolution of 1080p), the FaceTime camera has also been upgraded from 1.2 mega pixel on the 6, to 5 mega pixels so can finally reach maximum potential with your selfie game. There’s also a new indirect Retina flash (that’s not overly offensive) with True Tone you can use with the front facing camera, enabling a successful selfie even in pitch black.

Next up is the all new live photo feature available on both sides of the camera. In addition to pano, video, slo-mo, Time-Lapse (which now has built in stabilization) and regular pics, you can now capture those candid moments just before you take a photo, sophisticatedly bringing your still subject to life for a few seconds.

While you can’t share Live Photos socially just yet, as you would normally on Instagram, Facebook, and Twitter, third party app developers already have access to the technology, so it’s only a matter of months before you can expect to see live photos flooding your streams. Apparently Facebook has promised you’ll be able to share Live Photos by the holiday season. For now you’ll have to settle for sharing it with your friends with via iMessage. We’ve already set our favourite live photo to our Apple Watch face. 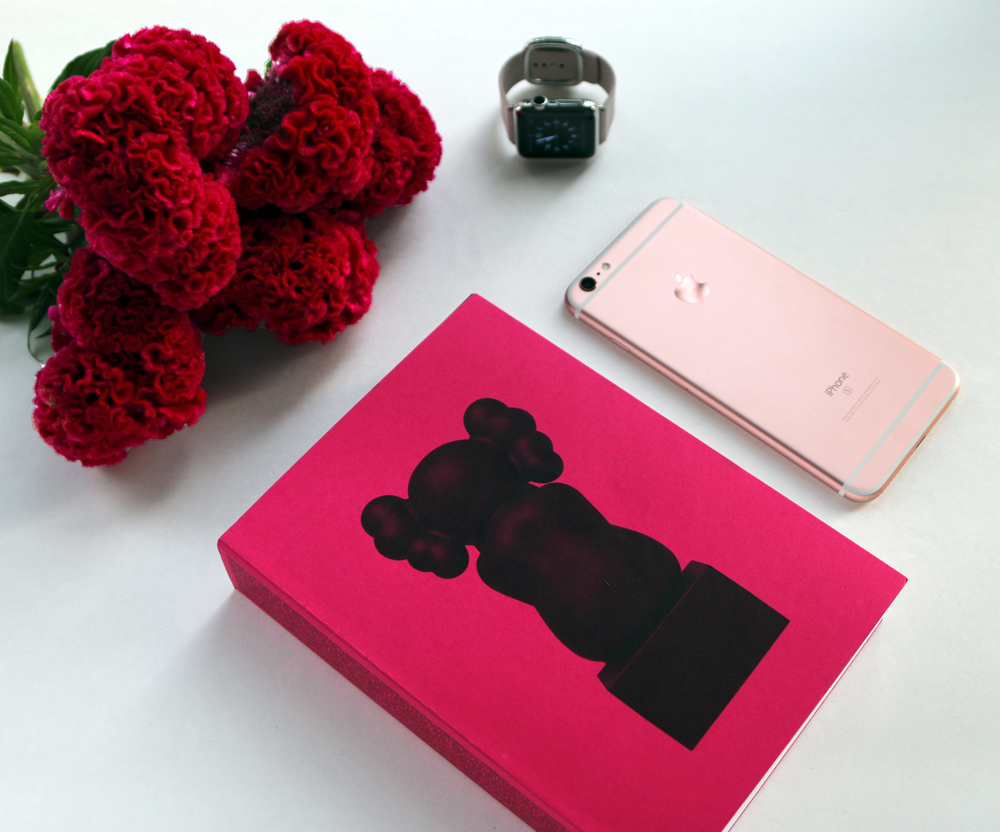 All in all it may seem like one of the smallest updates to any iPhone yet, on the other hand, it is the biggest and most sophisticated technology upgrade we’ve seen that’s more intuitive and productive than ever.

The iPhone 6S and 6S Plus is now available in stores and online.