Introducing ‘The Collective’ by Wasserman 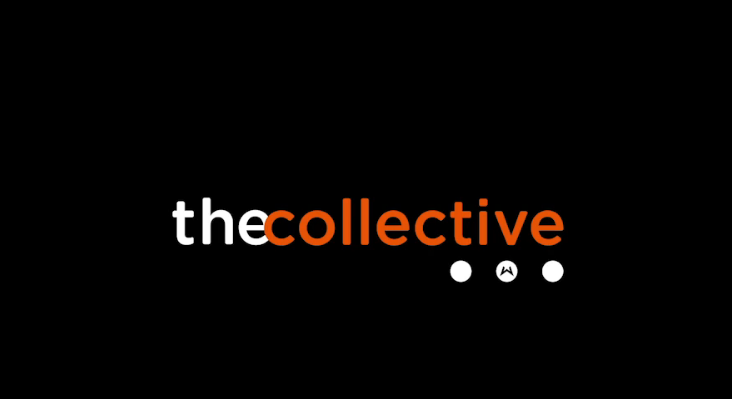 The Collective is a newly formed arm of Wasserman, the sports marketing and talent firm founded in 2002 by sports agent and entertainment executive Casey Wasserman. Wasserman already represents over 150 elite female athletes including Megan Rapinoe, Alex Morgan, Abby Wambach, Katie Ledecky and Mia Hamm as well as top athletes across 21 divisions. Now with The Collective there will be more accelerated options for women wishing to advance in sports and entertainment.

“The Collective is built to focus on two areas: better servicing our clients by leveraging our best-thinking and experience and also by driving change and conversation in the industry,” says Thayer Lavielle, executive vice president of corporate growth and development at Wasserman.

The Collective was formed following decades of harnessing and elevating talent, essentially “marketing to and through women,” says Lavielle. Coaches, broadcasters, global brands and of course athletes are among the lot that Wasserman represents and works with.

Lavielle says she is the quarterback for The Collective and will continue to usher females into meaningful career opportunities.

Lavielle also points to the work that Wasserman has done prior to this formation. Memorable work like helping the European Wax Center take a stand against the Pink Tax by creating an entire social campaign, or by supporting Olympic swimmer Simone Manuel in negotiations for an inclusion rider in her TYR deal. Wasserman also encouraged ESPN The Magazine to feature Megan Rapinoe and Sue Bird together, making them the first same-sex couple to appear on the cover of ‘The Body Issue’. They also negotiated the first-ever maternity clause for professional basketball player Maya Moore, protecting athletes from “personal-based compensation losses related to pregnancy and childbirth.”

An interesting (and necessary) focus of The Collective is the push to get more female agents, data analysts, and strategists into the game. Lavielle says when there is a diversity of thought and perspective things are better. More females could and should occupy these roles.

“Becoming and being an agent is hard, nuanced, rewarding work. And for the most part has been a man’s game,” says Lavielle. “We wanted to de-mystify that line of business for young women who just don’t know it’s even an option.”

It is definitely an option. And in addition to this de-mystifying, Wasserman’s connection to brands including American Express, AT&T, Estée Lauder, and Microsoft helps exercise even more opportunity for women.

What the Olympians are saying:

“As women in sport, we need all the advocates we can get and throughout my career, Wasserman has been an important advocate for me from my playing days through retirement and beyond. The agency’s support of women that I have seen firsthand—from my own personal work to many of my teammates’—is rare in our industry and I am excited to see how far we can go together now that a dedicated women-focused division, The Collective, has been established.”

“When I was looking to sign with an agency before the 2016 Rio Olympics, I had a clear set of values and attributes in mind, the most important of which was not just a mere acceptance of who I was, but unwavering support of and active participation in who I could become as an athlete, an activist and as a woman. From navigating my Olympic debut as the first Team USA to compete in a hijab, to my books, to establishing my partnership with Mattel to create a Barbie in my likeness and everything in between, Wasserman has had my back every step of the way I am extremely proud to be represented by an incredible team who prioritizes and celebrates diversity and women in sports, and the creation of The Collective further solidifies my appreciation for all that they do.”

Wasserman represents 56% of the U.S. women’s national soccer team, 26 WNBA players (including 12 #1 draft picks, six MVPs and 11 2018 All-Stars) and numerous female Olympians that together have earned a total of 37 gold medals since 2010.