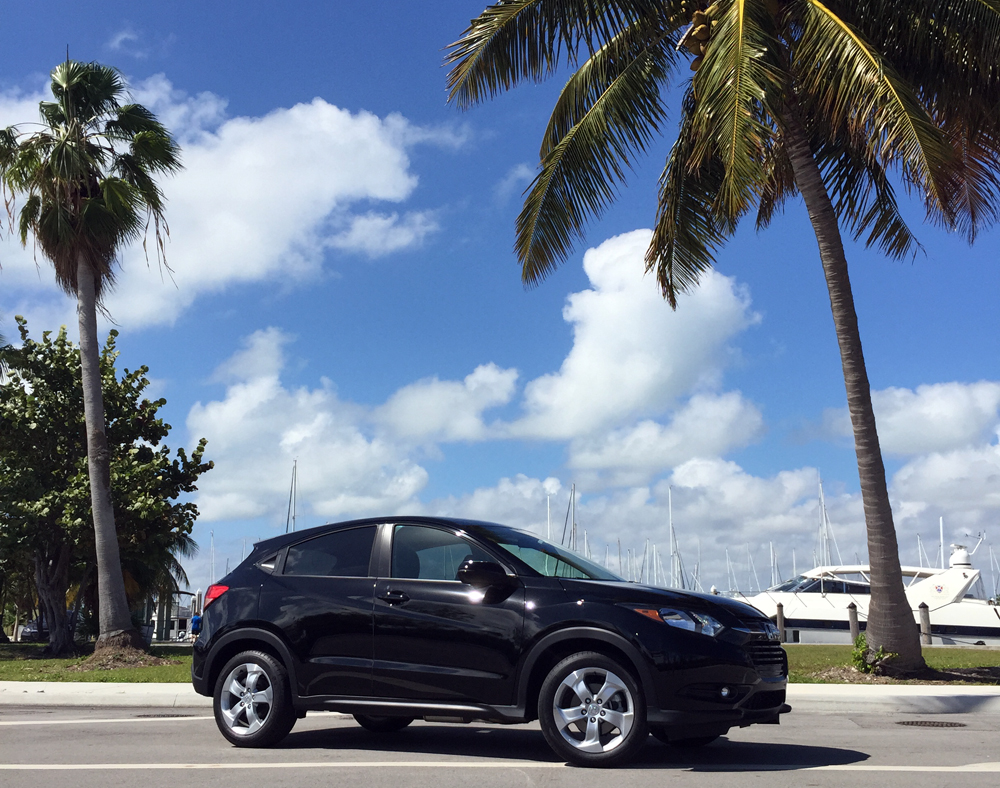 Last month we had the opportunity to escape the frigid arctic temperatures of the great white north to spend a couple days in sunny Miami. Unlike most people heading to beautiful south beach we didn’t just go for some beach time, but rather to drive the brand new Honda H-RV. We got behind the wheel and gave it a thorough once over, navigating the unfamiliar Miami streets before hitting the open road and driving well out to the Florida Wet Lands. The ability to really give it a “real” test drive was incredible, driving on unfamiliar roads to unfamiliar destinations to fully understand and appreciate the newly designed car.

The car itself, the 2016 HR-V crossover is an all-new vehicle from Honda, that blends the styling of a coupe, with the toughness, space and utility of an SUV, all in one sporty, personal and versatile vehicle. With ample room in the back for all our gear, cameras, laptops, and multiple bags, the car is intended for city drivers who also like to escape that grind and head out on mini adventure.

The car came equipped with all the little conveniences we have come to expect in an automobile, including SiriusXM® Radio, a bunch of AUX ports, the touch screen dash, etc but the handling was key. From letting it rip on the south Florida highways, racing well past the speed limit with ease, before remembering that the car was in miles not kilometers, and weaving in and out of traffic like no big deal. At one point we even through the map out the window (metaphorically) and raced around Little Haiti, Wynwood Walls and downtown Miami, blasting our (then most recent) February mixtape. Whether it was the very loud, but bass appropriate music, or the new flashy H-RV, we definitely turned a lot of heads.

Sounds sweet right? The final question, and probably the deal breaker is the price point, so how much does this bad boy cost? Well on the low-end, the Honda HR-V starts at 20k CAD, going up, up, up to the super pimped out version with all the bells and whistles for just a touch under 30k CAD. Yeah, you read that correctly, 30k; that’s way less than your student loan payments!

We’re sure you’re saying to yourselves “Miami, that’s great but I don’t live in Miami;” so don’t worry the new Honda HR-V hits the streets of Canada mid-summer. If you live a life that delicately balances fun urban utility with the occasional out of city adventures then be sure to give HR-V a closer look.

Explore our Miami adventure with HR-V below. 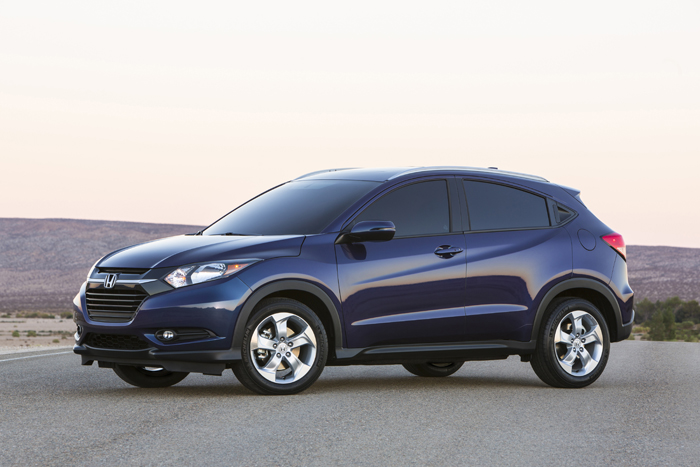 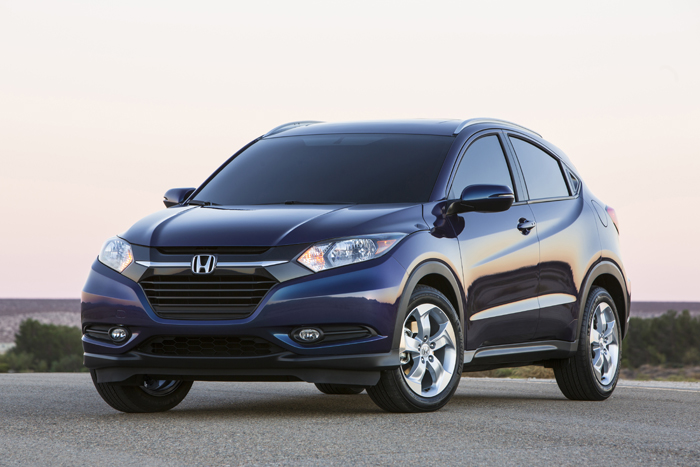 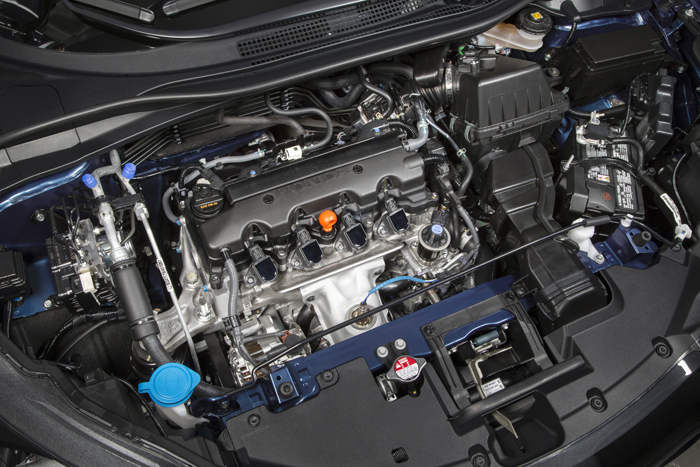 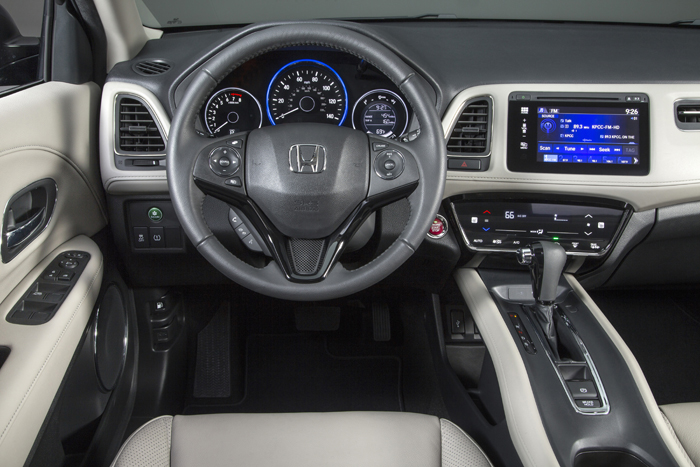 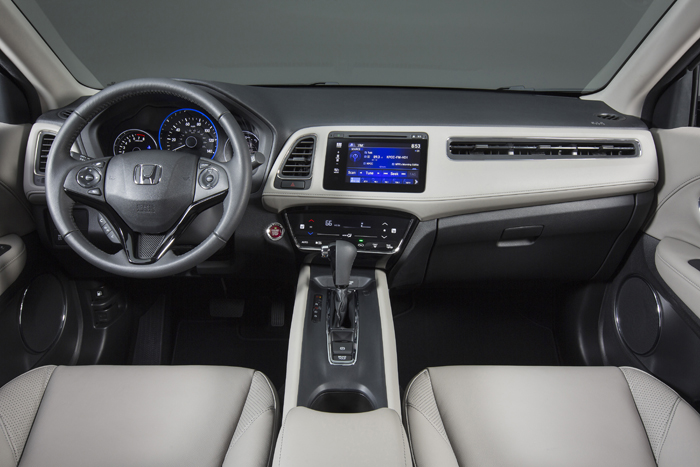 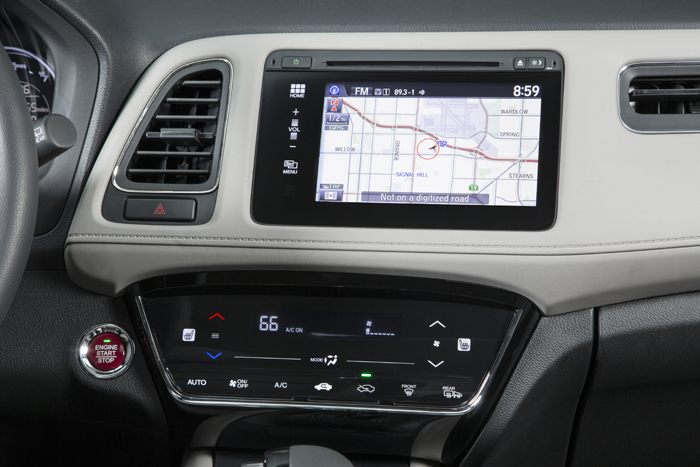 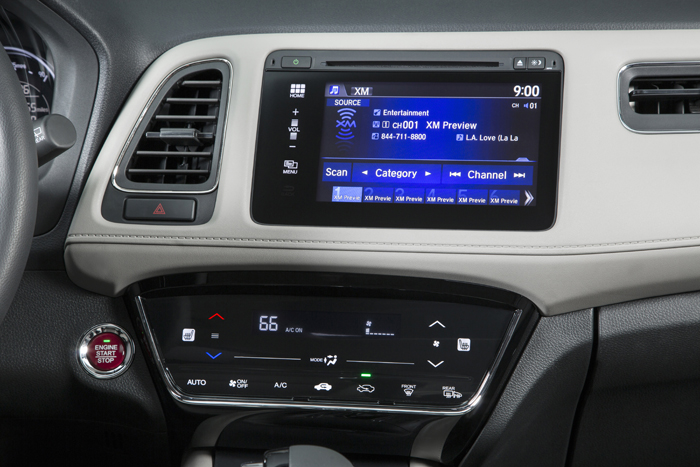 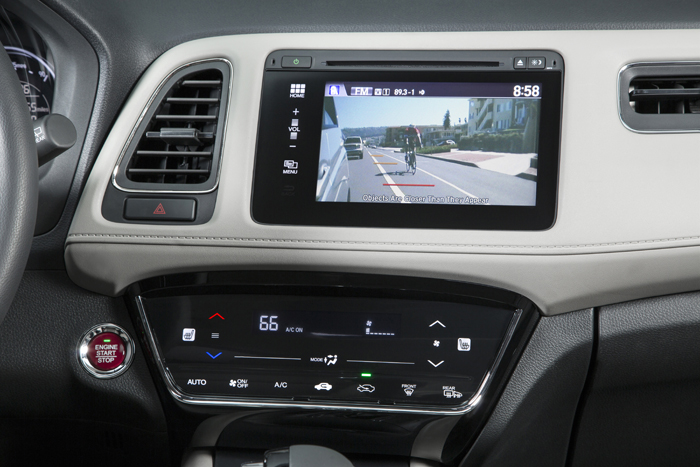 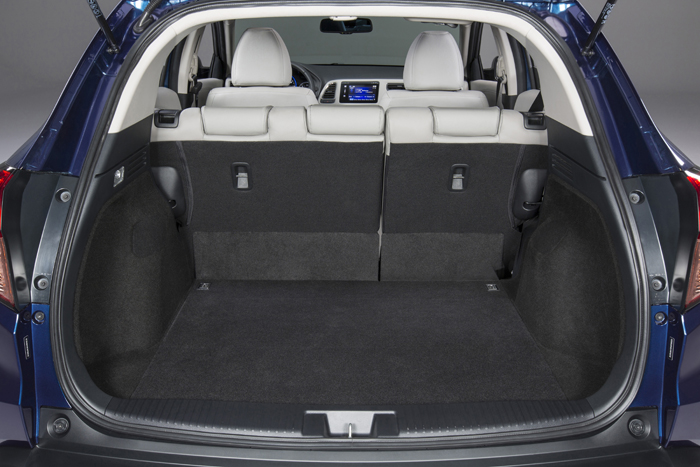 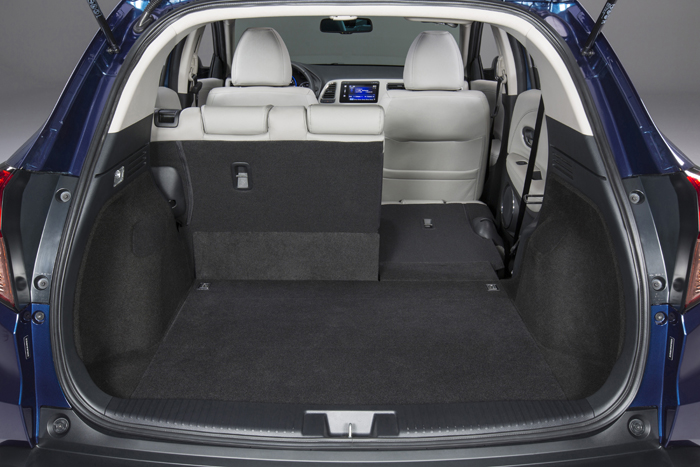 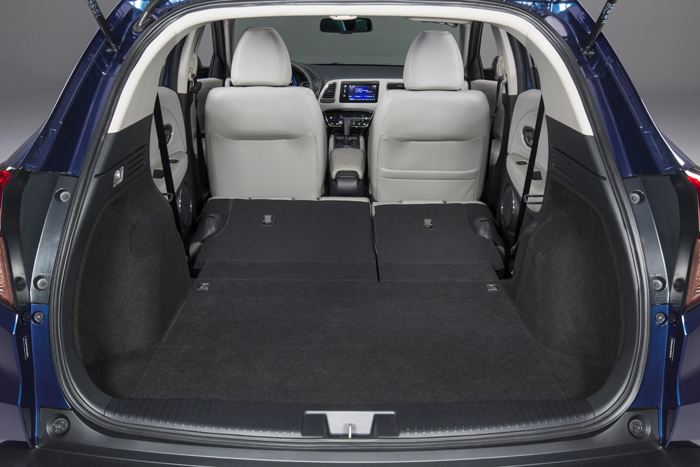