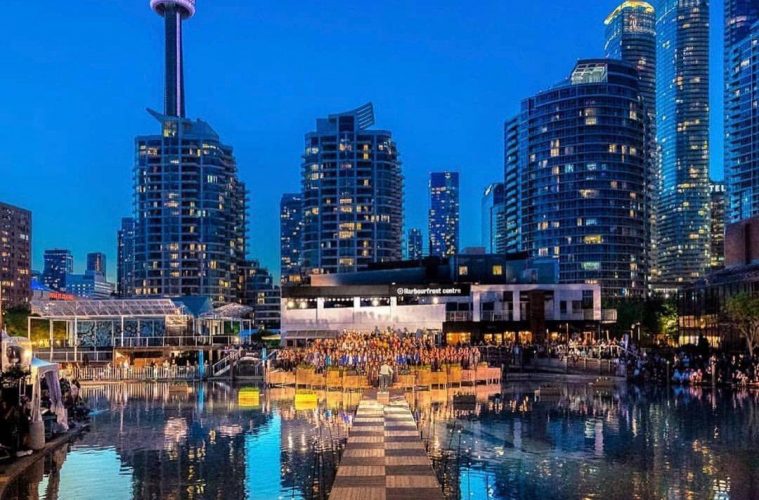 When the pandemic hit a year ago, Luminato CEO Celia Smith said she felt the need to do something for artists. At the start, there was a real “we can get through this together” mentality, but a year later, she says, many creatives are at a point of utter frustration.

Last March, only three days into the coronavirus pandemic, Smith teamed up with art consultant Jeanne LeSage, and Michele Maheux, TIFF’s former executive director and COO, and formed the Leadership Emergency Arts Network (LEAN). LEAN served as a response network for arts organizers. Here, volunteers fielded questions and fears around creation, income, board issues, donors, and other mounting issues within the arts community.

“We asked people who used to run stuff as part of an arts organization, but no longer do, if they would be willing to volunteer and work with people running not-for-profit arts organizations right now,” Smith told Sidewalk Hustle.

The reception was staggering: More than 200 volunteers from across Canada, from both languages, joined on to help 300 plus arts organizations.

“There was a huge need for community support at the organizational level,” Smith said.

“All of the artists we are dealing with are generally self-employed or solo practitioners, so something like this pandemic just wipes you out – whether it’s creative work or any other work on the side artists use to pay the bills. This broad sector was first out and will be last back.”

LEAN operated on a pro-bono basis for six months.

Since it launched in 2007, Luminato, Toronto’s international festival of art and ideas, has held more than 3,600 performances featuring over 15,000 artists from over 40 countries. In 2021, Smith said that Luminato is working with local artists and collaborators, with virtual programs to start in April. These programs will explore themes that will lead up to the main event in June.

Luminato is also working with various artists as part of its Artist in Residence (AIR) program. The year-round program, which runs three eight-week residencies, gives recognized artists a chance to further guide their work with others like them, while participating  in weekly workshops. Artists will also be involved with the festival.

Smith hopes by banding artists and organizers together, “it will help to create some scale that we would not have been able to have done individually,” she said. 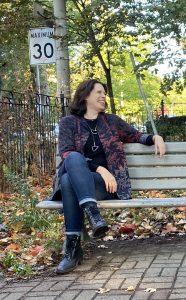 This marks the first year where filmmaking will be a focus of the festival, giving a new avenue for discovery. Luminato is also hiring artists, producers, and filmmakers.

“All of our employment is local,” Smith said.

Luminato will be free, all over the city, and feature all local artists. The official schedule will be out in April, but Smith did mention one piece will involve three different locations in the city, where you’ll move from one spot to another with accompanied audio.

“We are commissioning a lot of new works and working with dozens of arts organizations across the region. We’ll also have ongoing programming running until the fall,” she said.

“Even though we’ll have ongoing programming, we want to keep the ‘festival feel’ in June. We want to have a moment where there is a lot going on for people to enjoy,” Smith said. “And it will still be located all over the city.”

Smith says that while working through the pandemic can be challenging, it also offers artists a new creative pool to tap into.

“It’s definitely hard—work is hard—but you also have opportunities that you didn’t have before, like talking to anyone in the world, because everyone calls you back. We’re all in the same boat,” Smith said.

Smith recommends looking at the future with cautious optimism.

“I think now it’s that your hope is deferred hope, and your optimism is patient optimism,” she said, adding that she thinks arts and culture is a lifeline through these moments.

“I think creativity and expression, both personal and participatory, is the way we keep our hope and spirits up,” Smith said. “Artists are often the bellwether of everyone else.”

Smith sees the lockdown as a “time for gestation,” as we figure out new ways of approaching things.

She added: “This is a collective trauma that we are all experiencing. You don’t just bounce back. But we aren’t going back to 2019, and it wasn’t really working for many of us either, so when we do come out of the fog, what are we building?”

Luminato takes place through video and digital experiences this June 2021.