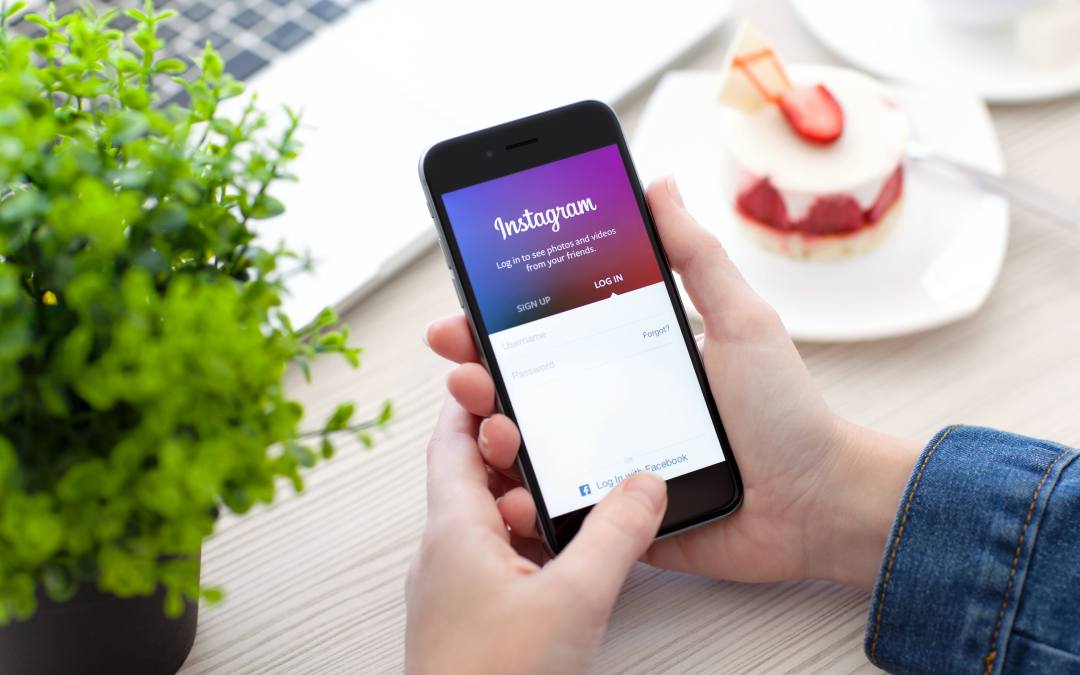 Over the past year, social media platforms have come under fire for security and data breaches, instances of accounts being hacked and other related privacy issues. While Facebook continues to face backlash following the Cambridge-Analytica scandal that exposed the personal information of millions of user accounts, efforts and systems have been put into place to avoid such issues from taking place.

While Instagram, acquired by Facebook in 2012, introduced a two-step verification feature to protect users from being compromised last year, they have now announced several new features to take matters further.

In an attempt to make Instagram a safer and more authentic place for its growing number of active users, the photo sharing social platform will now be offering an official process to request verification (yes – the coveted blue check mark).

In a transparent and detailed public announcement, the company noted:

“The blue verified badge is an important way for you to know that the account you are interacting with is the authentic presence of a notable public figure, celebrity, global brand or entity. Today we are enabling a new way for accounts that reach large audiences and meet our criteria to request verification through a form within the Instagram app.”

Prior to this announcement, the process and qualifications that go into obtaining a verified account have been rather unknown. While some mainstream brands and public figures continue to operate without said verification, other smaller and lesser known accounts have managed to verify their authenticity despite being extremely difficult to acquire. 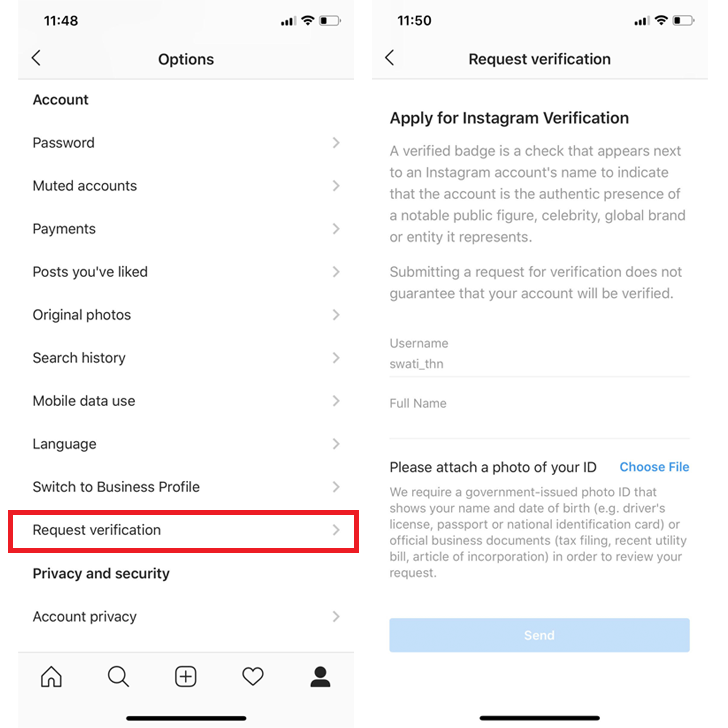 There has been no shortage of theories regarding the process, where many believe that obtaining the sought after checkmark can cost upwards of $10,000-$50,000+. There have been reports of scams and black market deals that promise verification in exchange for cash, usernames and other forms of payment such as bitcoin, or cryptocurrency. Because there is no way to contact Instagram directly, unless you are reporting an issue relating to spam, inappropriate content or a bug related issue, the only other option would be to have a direct contact on the inside.

When Twitter made the decision to open the process of verifying user accounts several years ago, their attempt to curve the number of fake and spam accounts resulted in backlash from the online community. After making the decision to verify Jason Kessler, the leader of the white supremacist rally that took place in Charlottesville, VA, they made the decision to pause all general verifications to resolve the confusion on what it means to verify and authenticate identity and voice.

In this case, it’s clear that Instagram has taken the steps to remind users that verification shouldn’t be seen as an endorsement or an indicator of importance but rather as a tool to acknowledge the “authenticity, uniqueness, completeness and notability of its users.”

If it sounds like you fit the criteria, navigate to the Settings menu from your Profile and find the option to “Request Verification.”