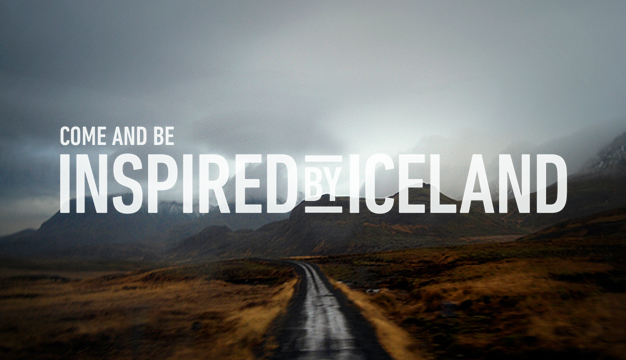 On the 19th November, Sidewalk Hustle was invited to an exclusive peek into the Icelandic music scene with a secret gig in downtown Toronto, presented by Inspired by Iceland. The event was held in the intimate and fashionable Beverly Hotel and featured some of Iceland’s best-loved musicians who preformed several songs in a beautiful showcase of the country’s rich musician scene. The artists in attendance were Sigga and Högni from award-winning Icelandic band Hjaltalín and Unnsteinn and Hermigervill’s collaborative tracks from the Retro Stefson back catalogue.

It was an eye-opening event, one full of laughter and good tunes. Many of the artists had whimsical tales about previous Toronto visits from when he was in a youth choir. It was interesting to see the close connection Canada and Iceland have with each other, especially in the musical sphere. The event was part of the Share the Secret campaign, Inspired by Iceland wanted to share the Secrets of Iceland’s vibrant Music scene with the people of Toronto, and they really did manage to accomplish their goal.

Watch the briefly video recap of the event below and listen to a couple of tunes from Retro Stefson and Hjaltalín to get a taste of some Icelandic music.