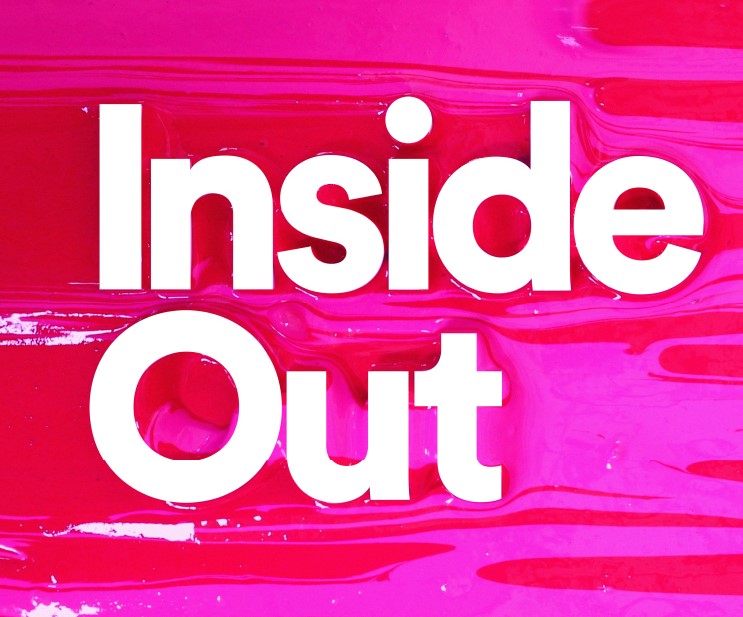 Running from May 25 to June 5, the Inside Out 2SLGBTQ+ Film Festival will showcase 128 films from 28 countries. Three episodic series as well as seven world premieres are slated for audiences to enjoy.

The festival will open with the Canadian premiere of Gabriel Martin’s Mars One, which follows the election of Brazil’s president, Jair Bolsonaro. Closing the festival is the premiere of the first two episodes of the original Canadian comedy series The Lake by Julian Doucet. The series stars Jordan Gavaris (Orphan Black), Julia Stiles (Hustlers), and Madison Shamoun (All American).

“Our film is a platonic love story about finding connection in a divided world, that reflects my own experiences adapting to a new country, ” says director Zuleta. If Unidentified Objects can show even one restless soul how much they matter, then all of our work and sacrifice was absolutely worth it.”

“Inside Out has always been a dedicated space for the best in queer cinema but the last two years have shifted our thinking on what form a shared space can take,” director of festival programming Jenna Dufton said. “As we embark on our first-ever hybrid festival, we have carefully selected films that affirm the idea that no matter where we are, we are all connected. Whether watching from home or joining us in our return to TIFF Bell Lightbox, we are proud to showcase films from nearly 30 countries each presenting the opportunity to learn, to laugh, to feel, and most importantly, the opportunity for us to celebrate the power of queer cinema together.”

Here’s the Shorts selection, and the full 2022 lineup can be found here.