Innovations in Mobile Gaming Changing the Way We Play

The ability to play games on our mobile has really changed the way we game. Though we might no longer be playing Snake and other classics, there are so many games out there which capture our attention. Here are some of the best ways mobile gaming is changing the way we play.

Once upon a time, mobile gaming used to have simple 8-bit graphics. However, the demand for better quality games has seen improvement everywhere. Just as the graphics for computer and console games have massively improved across the past few decades, so the same can be said for mobile games.

It is now not uncommon to see high-end graphics and 3D gameplay in many genres of games. Some fantastic graphics can even be found in slots online as the developers try their best to make inviting games which compel you to keep playing. You don’t have to buy an expensive console to play a game which looks amazing, all you need is your mobile phone.

One of the biggest game-changers in mobile gaming has been augmented reality. Though it was not the first game to use the technology, Pokémon Go sparked a worldwide phenomenon that countless people were happy to explore.

This game saw you don the mantle of a Pokémon trainer and head out to find your own collection of creatures. The amazing thing about this game is that your phone can display an image of the wild Pokémon in your home. It takes a little bit of the fantasy world through to the real one. Other games are beginning to use this technology. From the Harry Potter game Wizards Unite to more on the horizon, we can expect to see more and more augmented reality games popping up in the future. 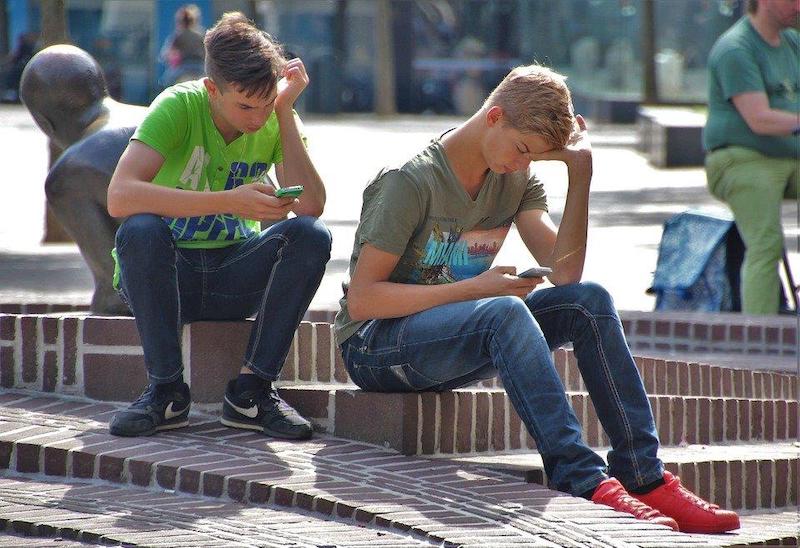 The basic set-up of a mobile game is either a cool-down game where you set activities running and come back to see how they have progressed or a basic platformer. However, there has been a desire for more high-quality story-driven games on the market. Whether they are traditional exploration games or storytelling apps which offer “Choose Your Own Adventure” scenarios, this type of game has become immensely popular.

While time management and platformers are always going to be popular, this new type of gaming is creative and offers some great chances for people to explore a new style of gaming. Though games which push boundaries are hitting the market, this return to a simpler style of games is also refreshing to see.

Mobile games get better with every year. They are one of the most accessible forms of gaming. While not everyone will have a fancy computer or a console, nearly everyone nowadays has a phone which is capable of running any number of wonderful games. With so many out there, it is unsurprising that the way we game is changing. It will be fascinating to see the extent to which mobile games change the way we play games in the future.