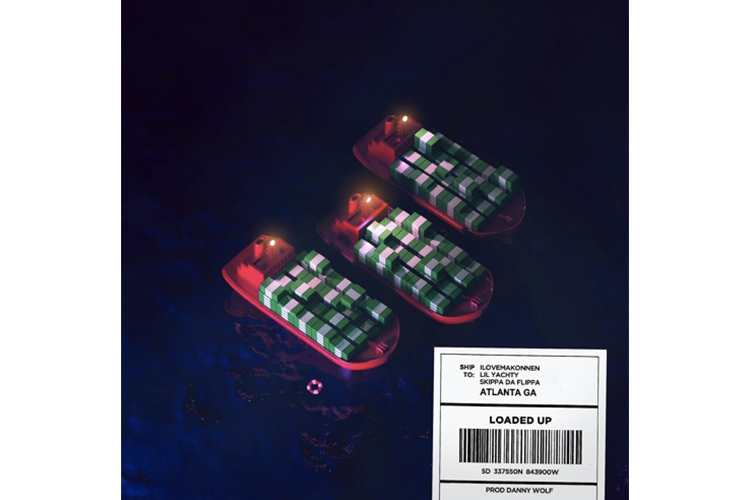 iLoveMakonnen has been teasing fans on Twitter saying he’s preparing for his retirement. Before that happens though, it looks like that mixtape with Lil Yachty is on the way. This morning he shared a Danny Wolf-produced track with lil boat and Skippa Da Flippa called “Loaded Up.” It goes pretty hard. Listen to it above.