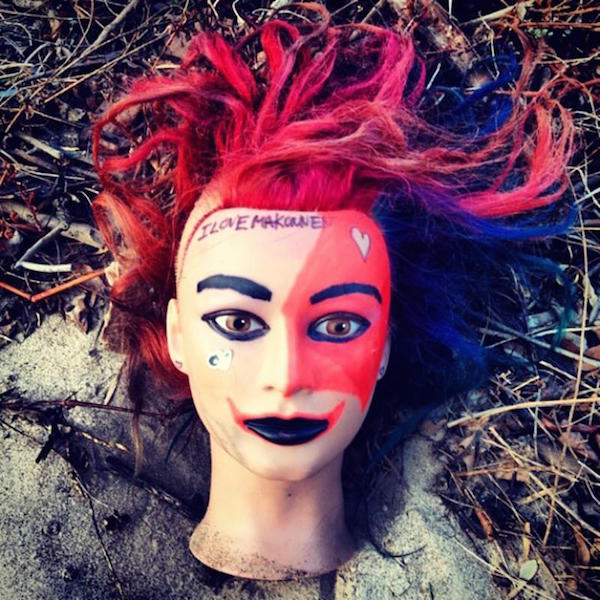 After making his TV debut on the Tonight Show earlier this week iLoveMakonnen has announced a re-release of his self-titled EP set for release on December 15th via OVO Sound. It was only a matter of time since the EP features the likes of Drake, Key! and Father and the EP was previously a self-release.

The new EP will also feature a remix Drake’s remix of “Club Goin Up on a Tuesday”, shortened into “Tuesday.

Watch iLoveMakonnen perform ‘Tuesday” with The Roots earlier this week on the Tonight Show below.