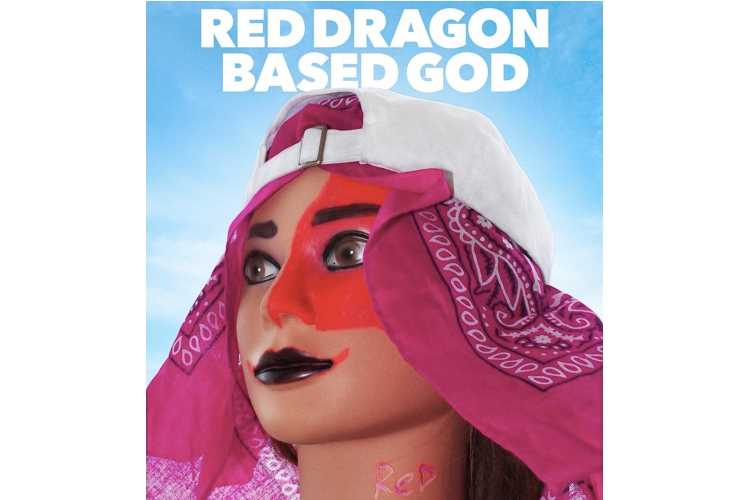 Things appear to be going up on a Tuesday for ILoveMakonnen, who just announced an upcoming “Red Dragon Based God Tour” with Lil B. In celebration of the tour announce the two rappers also released a track together called “Can’t Let It Go,” which you can listen to above. In the SoundCloud post, Makonnen praises the Based God saying, “YOU ARE THE LEGEND I ASPIRE TO BE,” he wrote. “THANK U FOR EVERYTHING YOU HAVE DONE FOR HUMANITY!” Nice. All this as a rumour circulates that the young rapper has split ways was Drake’s OVO Sound label. 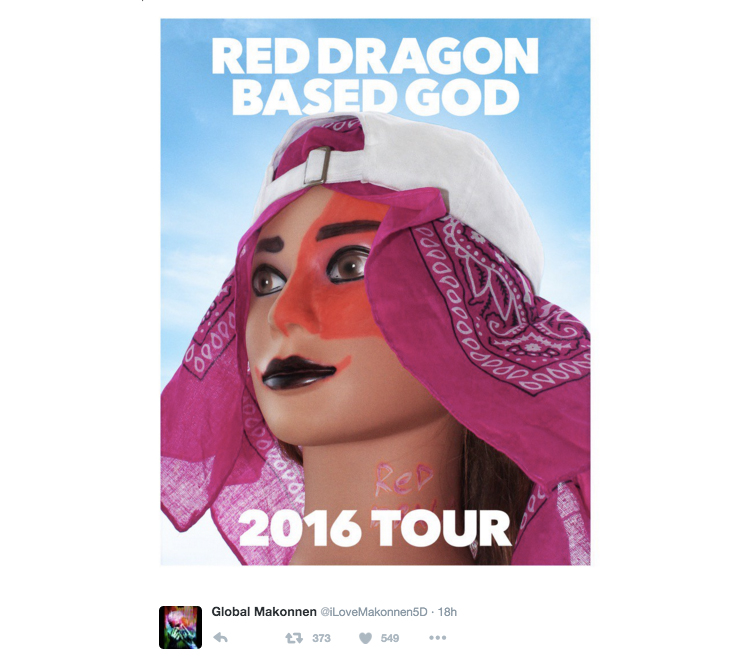