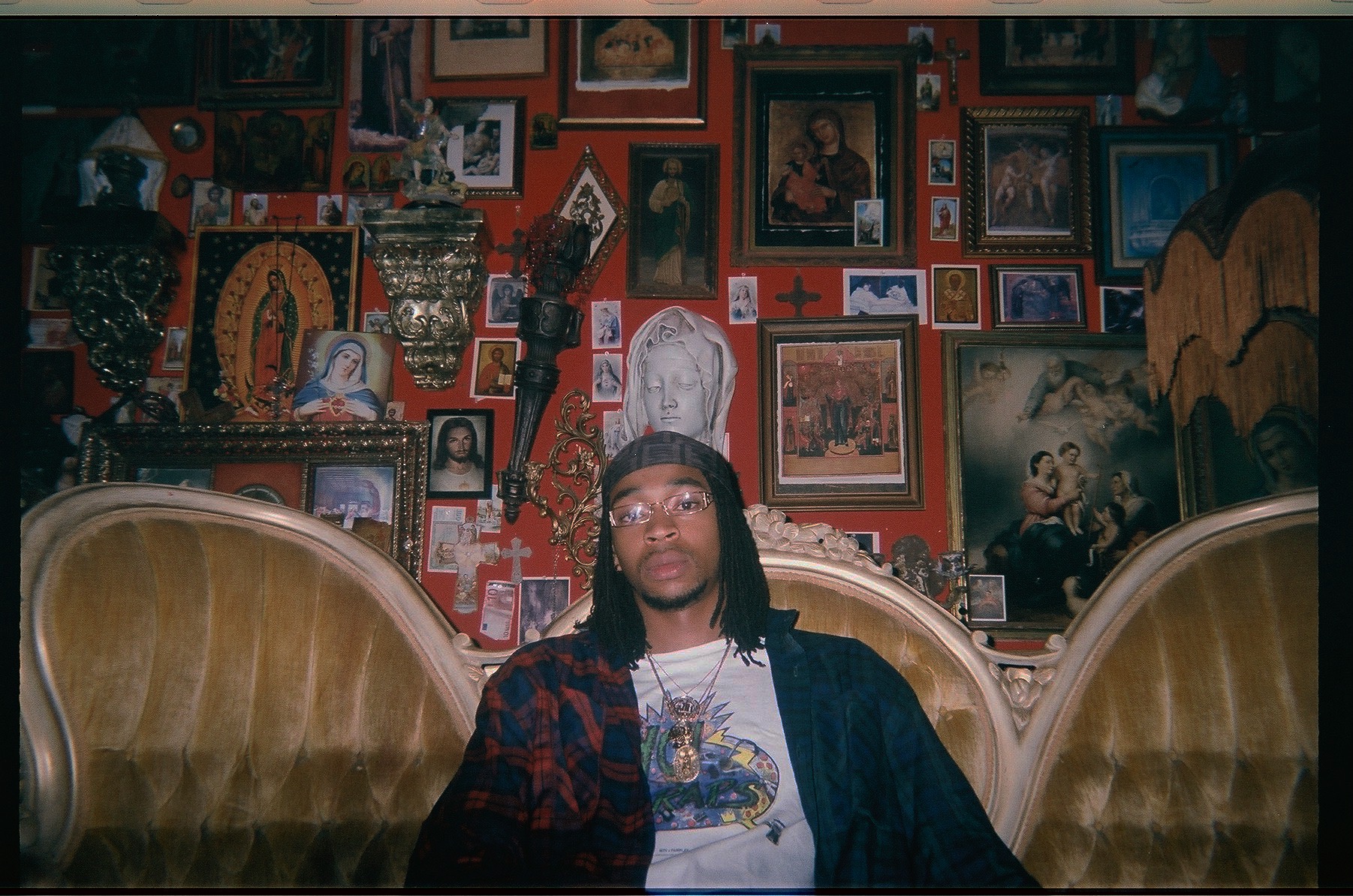 The Jon Psycho-directed video was filmed in Los Angeles and begins with ILLY sitting in the driver’s seat while his manager, Johnny Black, gives him a serious pep talk. The main scene of the visual finds ILLY in a golden-lit room (kicking back in a durag and chains) rapping about the ups and downs of life over spacey production from KultarGotBounce.

Watch the full video for “VITAL” above and check out the rest of ILLY’s recent OPTIKS EP below.