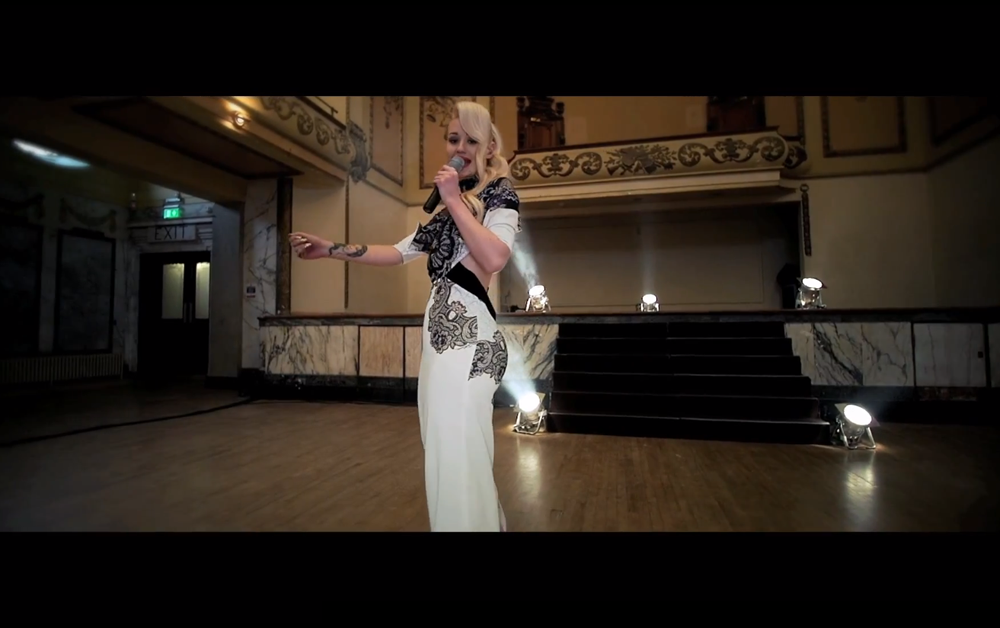 Iggy Azalea shows the world just how talented she is in this stripped down version of her single “Work” for VEVO LIFT U.K. Rocking a beautiful gown and some orange heels, the Aussie rapper raps her single in an empty theater while a stripped down orchestra performs the music to the song. Striking model poses and flipping her blonde ponytail Azalea is a natural force to be reckoned with in the music industry, with her debut album The New Classic coming out this year. She will also appear on the upcoming Grand Hustle mixtape G.D.O.D: The Introduction.

Watch her “Work” it below.