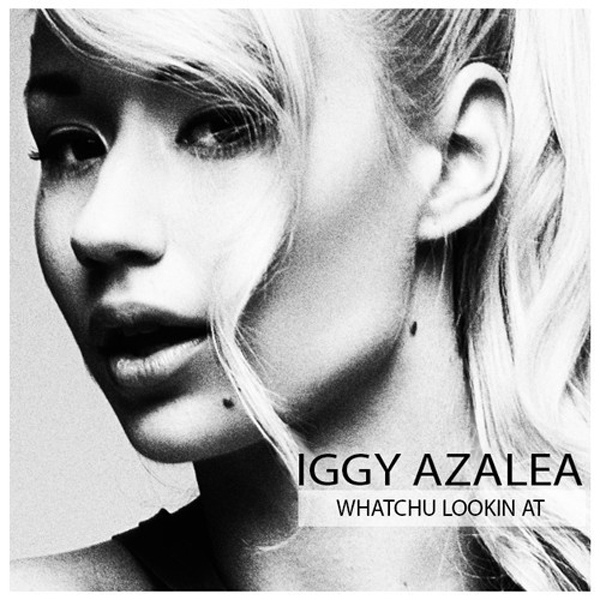 Aussie rap sensation and model Iggy Azalea gives her eager fans some new music to enjoy from her upcoming debut album The New Classic, in the form of “Whatchu Lookin At”. As always the pretty Aussie spits hot fire and comes correct with the first single from the album.

In other Iggy news, next month she will release another new single from her upcoming album and will also link up Rita Ora on the “Radioactive” tour which starts on January 28 in the U.K.