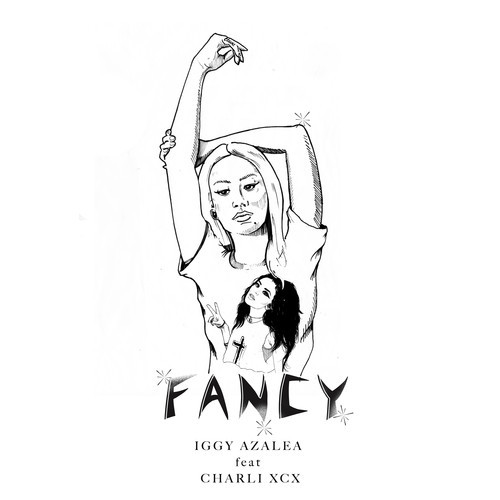 Rapper turned model Iggy Azalea drops a new single featuring British singer Charli XCX appropriately titled “Fancy.” The single finds Azalea in tiptop lyrical shape as she drops verses over the West Coast-inspired beat produced by Invisible Men, while Charli sings the hook in an almost punk like fashion. The single premiered on BBC Radio 1Xtra’s MistaJam show, which his what you will hear below. The song will be available to purchase on April 6, while Iggy’s debut album The New Classic has a release date of April 14.