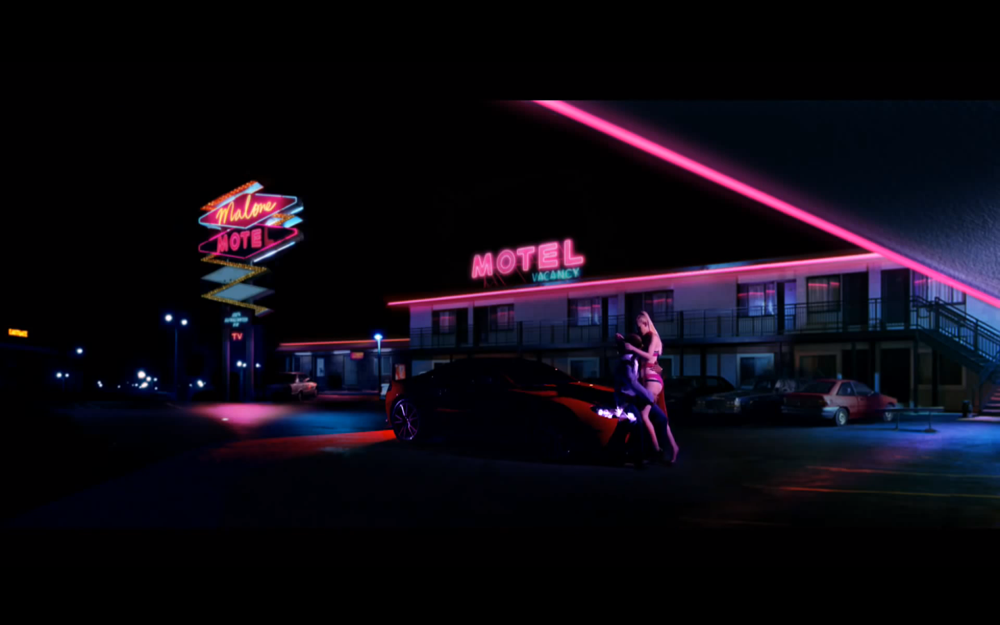 Australian rapper Iggy Azalea has released the music video for “Change Your Life” featuring rapper and mentor T.I. Watch as Azalea shows skin, and a little bit more as she plays the role of a Vegas showgirl, and  T.I. the club’s owner. The track is the third single off of the Azalea’s upcoming album The New Classic due out this month.