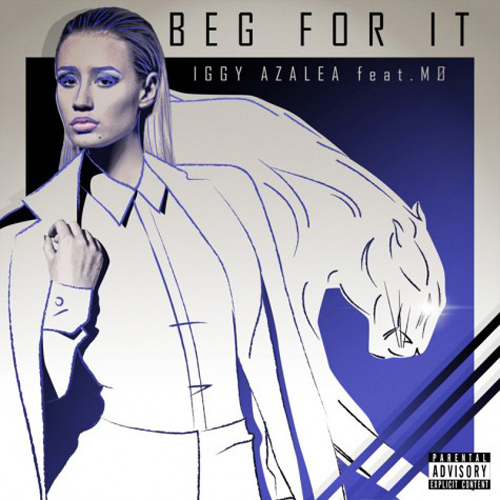 Iggy Azalea continues her domination with the release of a new song “Beg for It,” produced by The Invisible Men. The track features vocal accompaniment from Danish singer MØ, while the Aussie rapper drops verses with her sassy southern flow. The track can be found on Iggy’s upcoming, repackaged debut The New Classic, appropriately titled Reclassified which drops November 24 and feature five new tracks.

Listen as Iggy and MØ make us “Beg for It” below.