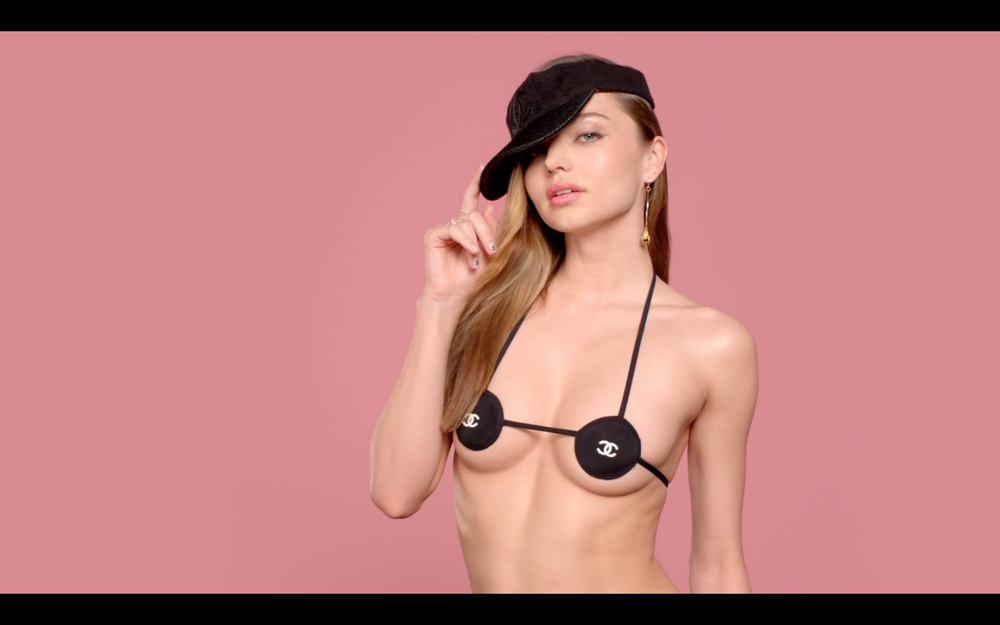 i-D Magazine has produced a video featuring 26 supermodels, including Cara Delevingne, Joan Smalls, Miranda Kerr, Jérémie Rozan, and more, produced by Surface to Air Studios. The video brings together the world’s hottest models and designers to produce a short fashion editorial video as part of i-D magazine’s fashion alphabets series. The video was shot in Paris with the models acting out slogans from 33 years of covers; from “Ask Me” to “Zip!”