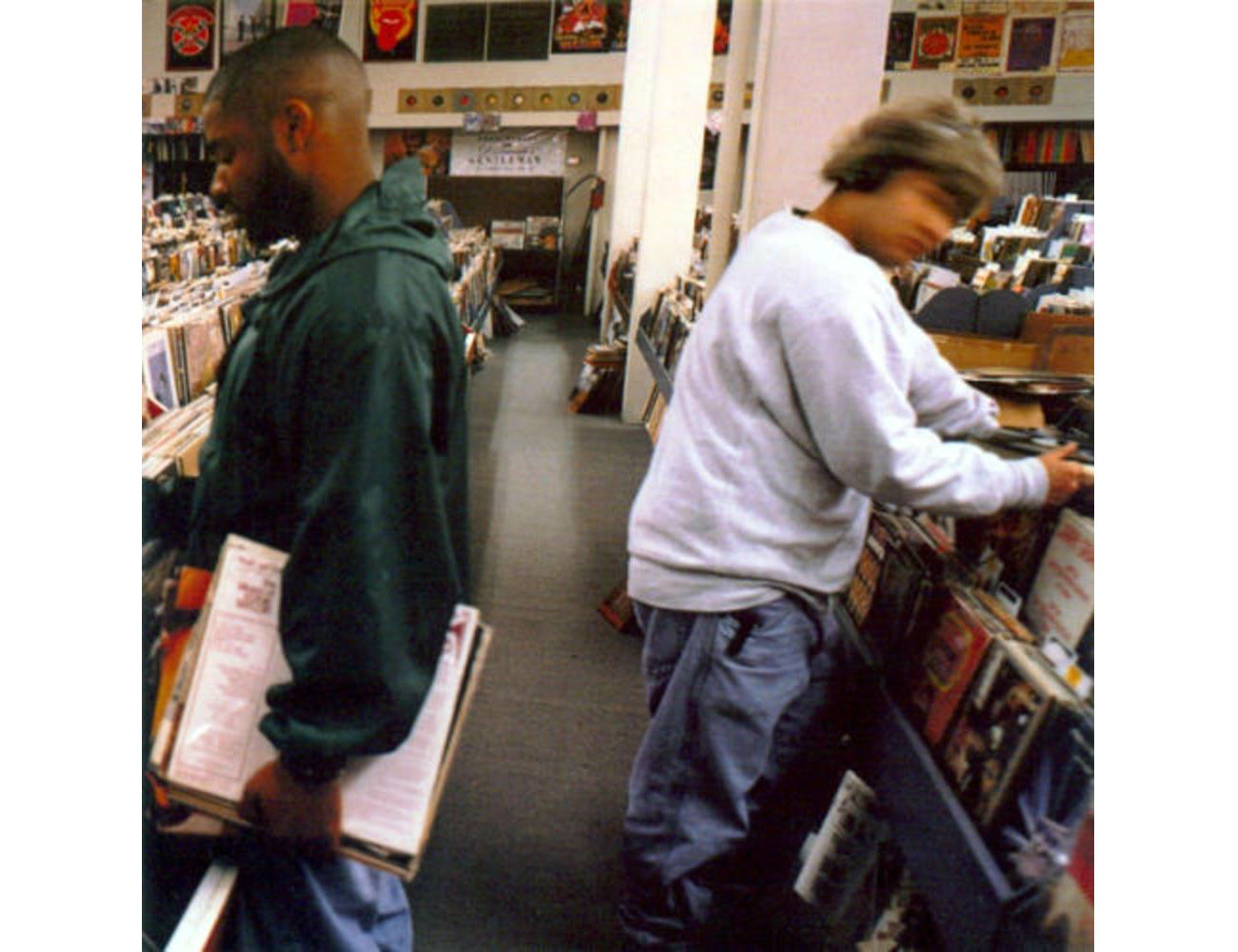 DJ Shadow is set to drop the 20th anniversary reissue of his 1996 debut album Endtroducing… on Friday, October 28. The celebrate the now legendary debut, the reissue is packed with demos, alt takes, live recordings, and remixes from contemporary producers Clams Casino, Salva, and more.

Hudson Mohawke has taken a hand in remixing the tune “Midnight in a Perfect World,” adding an ass-kicking bass drop down the middle of the track. Listen to the rework below.