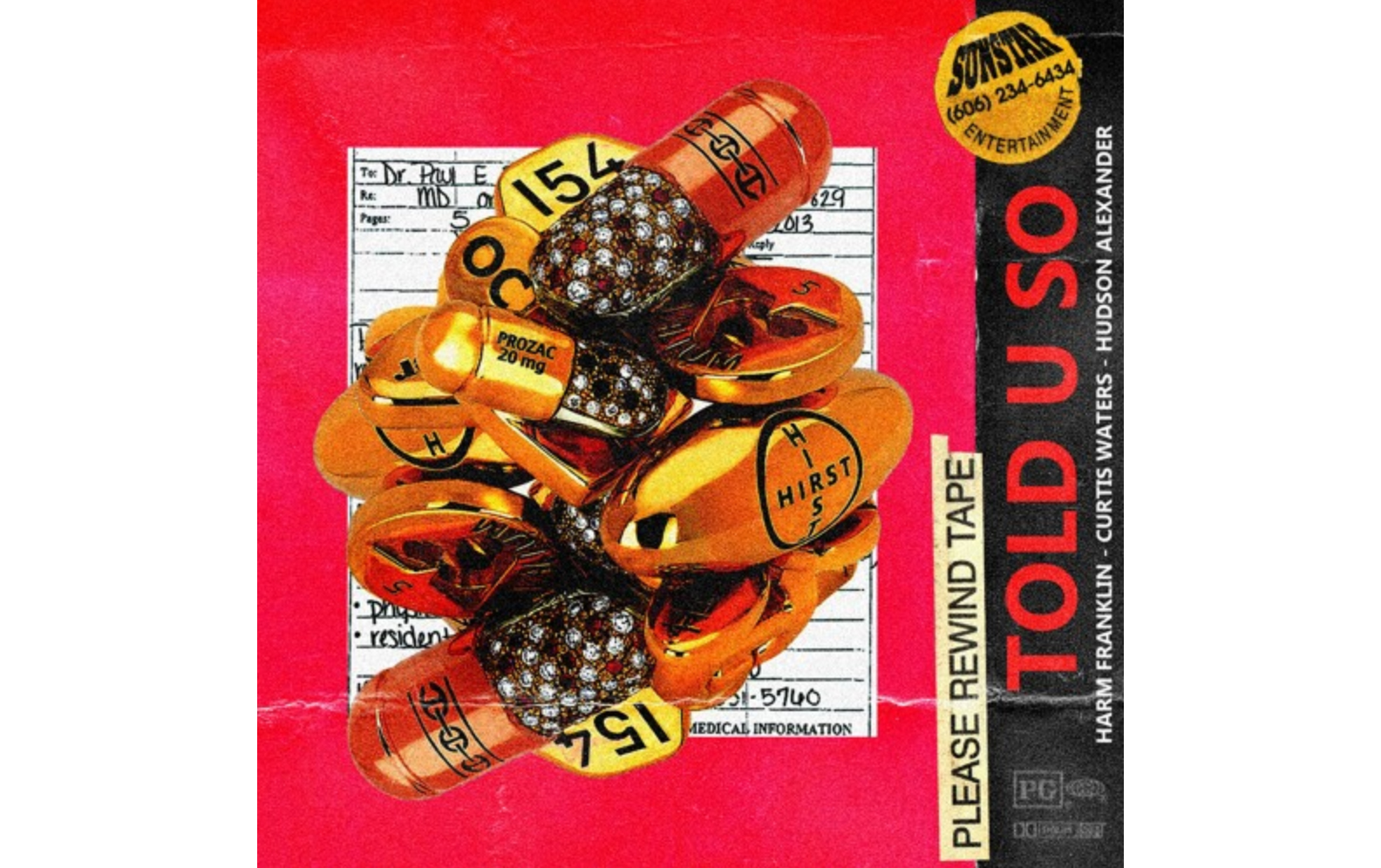 Toronto producer Hudson Alexander has had a busy summer releasing a number of buzzing underground singles with frequent collaborators like BRICK, HUSH. and smrtdeath (2018 JUNO Master Class winner) and is beginning the fall season with a bubbly new track titled “Told U So” featuring Calgary artists Harm Franklin and Curtis Waters.

Listen to “Told U So” below and click here to revisit our premiere of Curtis Waters’ debut album Prom Night.