Chinese tech brand Huawei recently released their new wireless earbuds, the Freebuds Pro 2. Co-engineered with French audio brand Devialet for what is a very fine piece of audio technology. While at first glance, the FreeBuds Pro 2 look like almost every other pair of wireless earbuds on the market, how much innovation on design can you get, it isn’t until you, spend some time with the product that you see the distinguishable differences that set them apart from almost all the others on the market. Let’s dive in.

First the Huawei Freebuds Pro 2 comes in three different colourways. First is the standard issue Ceramix White; every brand wants the white pair, Apple does white, therefore people will want white. Next comes the actual cool colours with the futuristic Silver Blue, which gives it a hip, almost iridescent look, tres chic. The final colourway comes in the form of Silver Frost, which is tbh a metallic black, that is also pretty slick. Aside from the colours, the buds are also very light, coming in at 6.1g per bud, with the housing case clocking in at 52g. While small and light in size, the Freebuds Pro 2 offers around six hours of audio playback with active noise cancellation off and around four hours with noise cancellation active. The case adds about 4-5 additional charges to the buds, bringing the total up to about 18 hours with noise cancellation on, or roughly 30 hours with noise cancellation off.  Not bad. 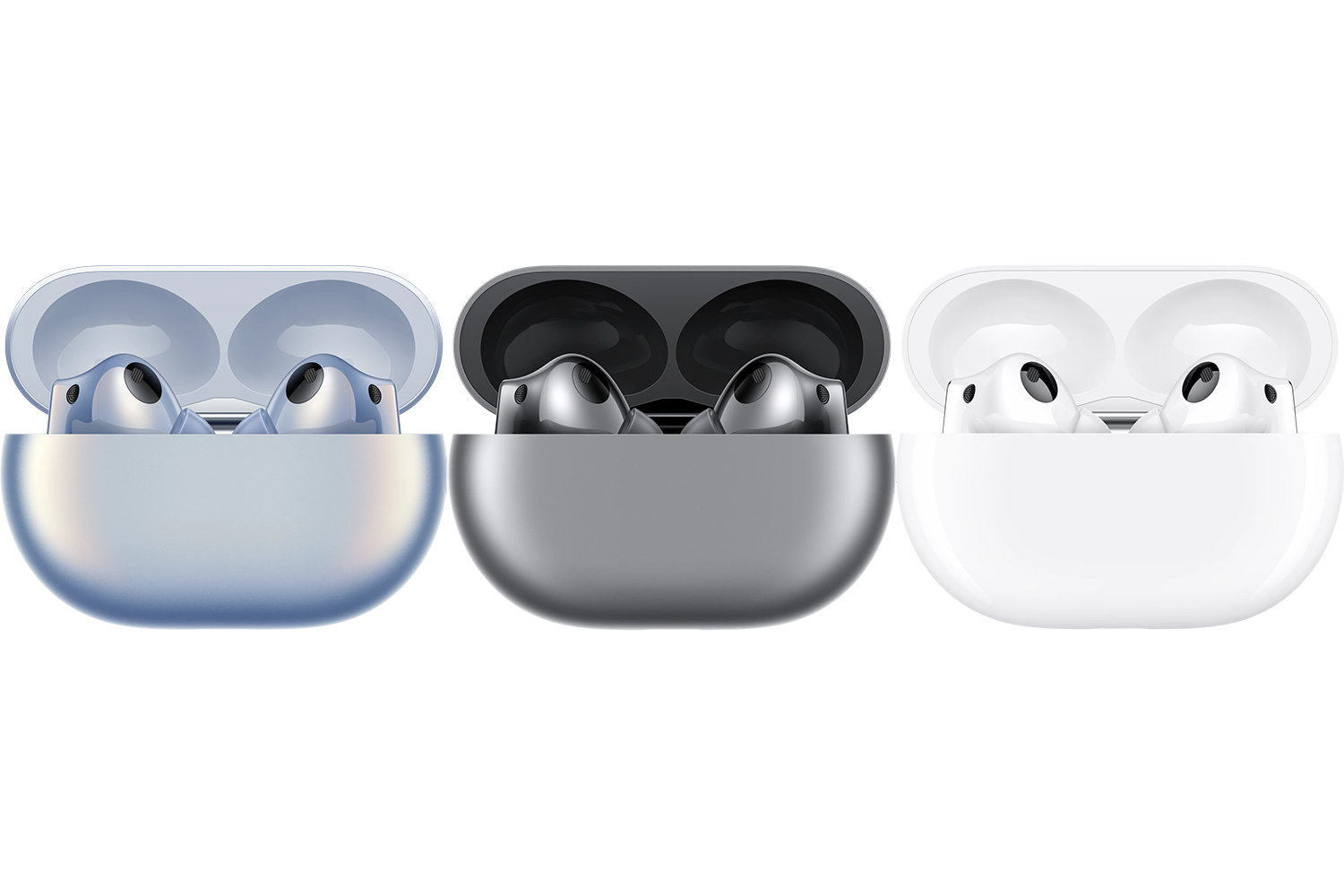 Each earbud features an 11mm audio driver, which as it goes is the same size as Apple’s AirPods Pro. However, Huawei’s Freebuds Pro 2 also includes a secondary planar diaphragm driver that allows for the little device to hit the wider frequency range of 14Hz to 48kHz. This is impressive because most headphones on the market only go from 20Hz to 20kHz.

When it comes to sound, arguably one of the best features of the Freebuds Pro 2 is their ability to block out the sound. Huawei developed a special algorithm that utilizes the mics actively identify surrounding noise and then adjusts the noise cancellation ability dynamically in real-time. This is actually noticeable when you are in a loud busy environment, and the “active” noise cancellation is in full send mode, and when you go to a quieter area, there is a shift from stronger noise suppression to a less intense noise cancellation level. It’s hard to explain, but it’s one of those things you notice when you notice.

If, however, you are the type of person who likes to have some awareness of their surroundings when out and about, then the transparency mode is where you will spend most of your time. The transparency mode setting allows the outside world sounds in, in what seems like a more “natural” way. At times some of the other earbuds on the market really seem to ratchet up the “natural” sounds to a point where obviously it sounds unnatural. Again, this is something you will have to experience yourself if you so desire. 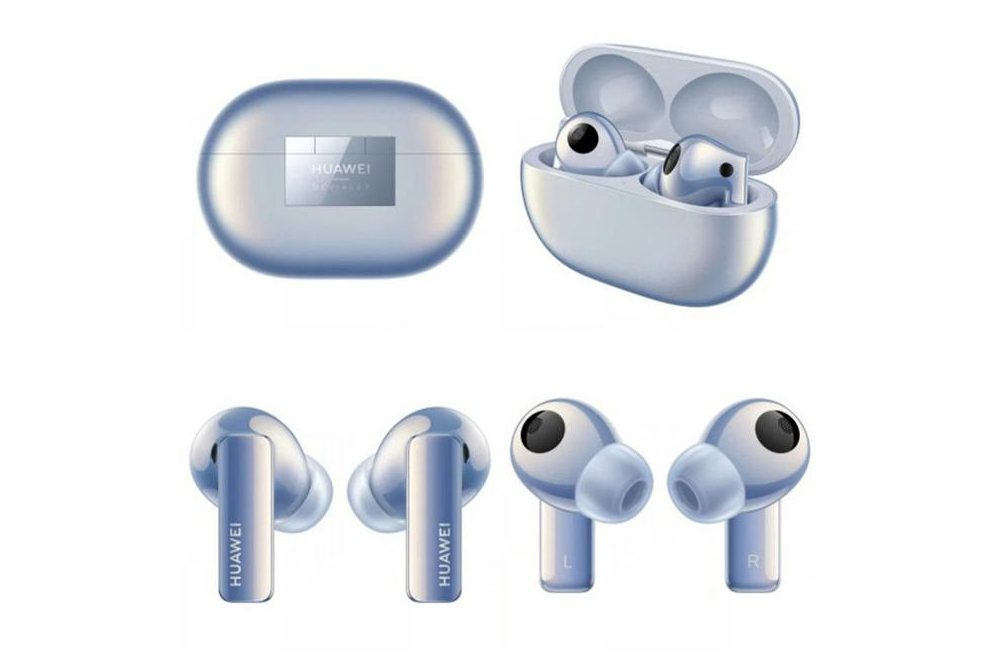 If the above tickles your fancy and interest, the Huawei FreeBud Pro 2 is available for a pretty reasonable price of $268.99 CAD.