How The Light Gets In London Festival 2021 Lineup 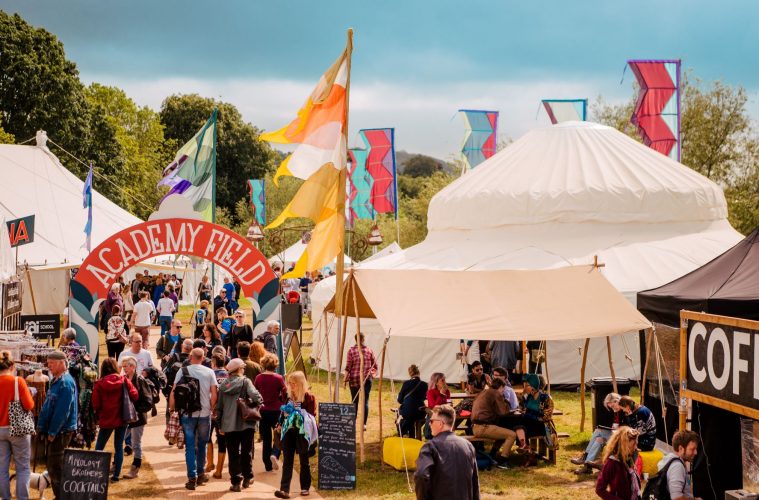 How The Light Gets In has announced the full lineup for its upcoming festival on September 18 and 19 in London. Proclaimed as the world’s largest philosophy and music festival, the two-day event will host ideas, music, comedy, and expansive schooling for all. Those that cannot attend live can opt to watch the live stream instead.

100 events will pop up across nine stages, with debates and sessions tackling subjects on humanity, war and peace, sex, creativity, debt, the written word, cosmology, and aliens.

A selection of cabaret, disco, electronic, pop, rock, and jazz music will be gifted for everyone to take in. Some of the talent includes the London Afrobeat Collective, Pattern Pusher, Freya Roy, Stay Lunar, and MEI.

Below are the debates and talks we’re interested in checking out.

The Search of Meaning with science author Rupert Sheldrake, philosopher of Wittgenstein Maria Balaska and Professor of Metaphysical Philosophy at Keele, James Tartaglia.

How to Write and Why we Should with author and creative writing tutor Elise Valmorbida.

The Return of Idealism with philosopher James Tartaglia.

Big Tech and the Loss of Promises

Philosophy Salon – Impossible Realms looks at the role of imagination and fantasy.

Models, Metaphors, and Minds will look at concepts of the brain, with a panel including senior economist editor and author Kenneth Cukier, cognitive scientist Liane Gabora, and psychedelic philosopher Peter Sjöstedt-Hughes.

Life, the Universe and Everything

“Might philosophy once again find itself centre stage at a time when knowledge and progress are in question? Or is science still the only credible way to improve our circumstances and make sense of the world?”

Photos supplied by How The Light Gets In London