How Louis Vuitton is Celebrating the Designer’s 200th Birthday 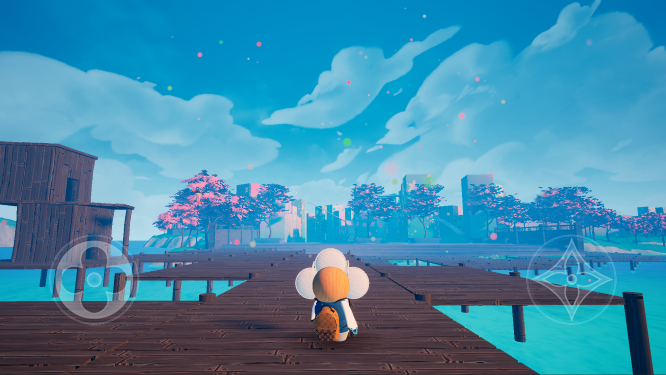 Louis Vuitton, the legendary French fashion designer, was born on August 4, 1821. To celebrate, the famed fashion house is honouring this year’s bicentennial birthday by launching a new game, among other creative offerings, as part of the Louis 200 tribute. Collaborations are expected until the end of 2021, according to Vogue Business.

Louis the Game follows Vivienne, an animated flower mascot who ventures around the world. This story mirrors the same story lived by Vuitton, who, at age 14 went on a two-year trek on foot from his hometown of Anchay to the promise land: Paris. The game also highlights the designer’s rise from an apprentice to him launching his own fashion house in 1854 at Place Vendôme in Paris. Six imaginary worlds can be explored, each coming with historical anecdotes, trivia, and animation. Players collect monogram candles and keys in order to advance. The game also comes with 30 NFTs (non-fungible tokens), with 10 of them designed by digital artist Mike Winkleman (aka “Beeple“). Winkleman is the same artist who sold one piece consisting of 5,000 images, created over a 13-year period, for over $69 million. The artist also collaborated on Louis Vuitton’s 2019 Spring/Summer collection.

Louis the Game is available to download via Google Play or the App Store.

In addition to the game, 200 visionaries, including BTS, Drake, Gloria Steinem, and architects Peter Marino and Sou Fujimot, will reimagine store displays and the brand’s coveted trunk. Artist Alex Katz has painted a large-scale triptych of Vuitton (to be unveiled in the fall), and a novel by French writer Caroline Bongrand will also be part of the offerings. Plus, a documentary called Looking for Louis will premiere on Apple TV in December. There’s even a jigsaw puzzle to own, which is inspired by the House’s nostalgic silk scarf pattern.

Louis Vuitton has become a leader in designing for the sports and gaming industries. Previously, the brand aligned with Riot Games to create capsule collections. The ready-to-wear selections were designed by Nicolas Ghesquière, Louis Vuitton’s creative director. Louis Vuitton also designed bespoke trophy cases for the NBA, FIFA, and for the League of Legends World Championship.

The luxury brand has a multi-year partnership with the NBA. The partnership includes an annual capsule collection of apparel and accessories designed by Virgil Abloh, Louis Vuitton’s menswear artistic director.