House of Strombo is Coming to Apple Music 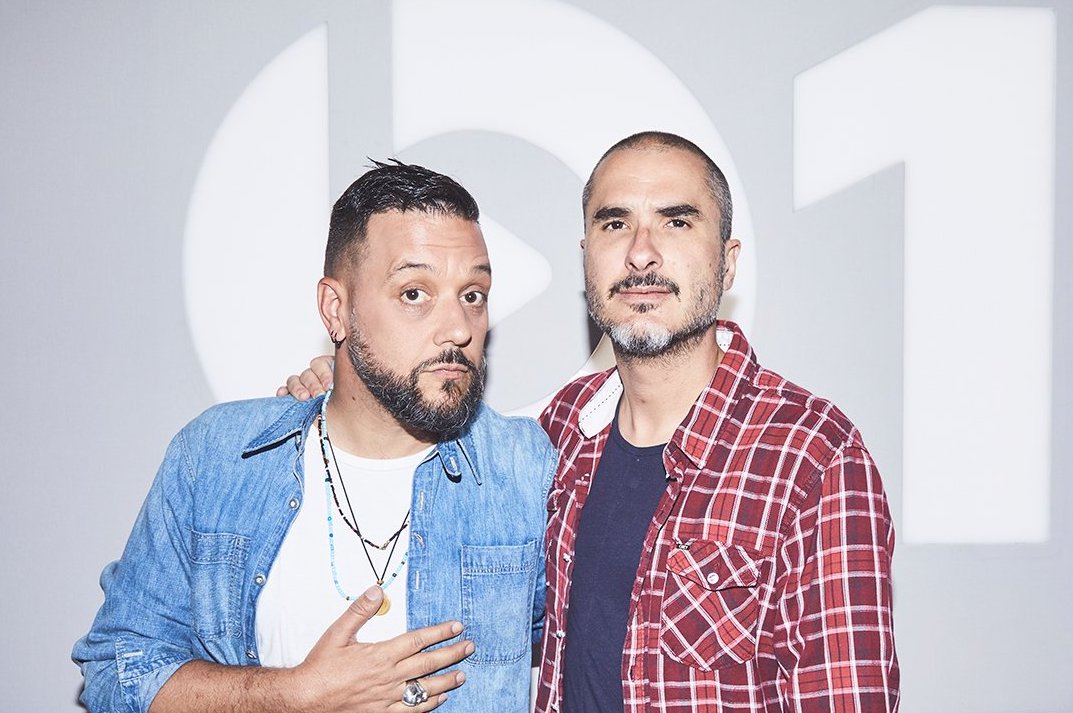 George Stroumboulopoulos is bringing his concert series House of Strombo to Apple Music.

Strombo joined Zane Lowe on Beats 1 to announce the move and discuss details concerning the show and its direction. Each installation features an artist performing an intimate set inside Strombo’s Toronto apartment.

The first episode premiered on YouTube and features a performance from Ottawa-based electronic group A Tribe Called Red. House of Strombo will get nine more episode on Apple Music in addition to weekly playlists curated by Strombo himself.

Watch the first episode featuring A Tribe Called Red above.