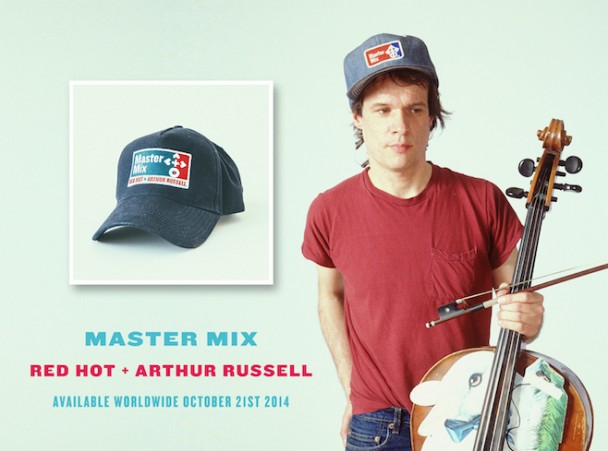 Hot Chip release a funky collaborative track with Red Hot Organization for the tribute album to the late Arthur Russell. They’ve chosen to cover Russell’s disco hit “Go Bang” released as Dinosaur L back in 1982 which was originally seven minutes long but they have stretched it to eleven minutes.

Give the cover a listen below and look out for the Red Hot + Arthur Russell album which drops October 21st on Yep Roc.