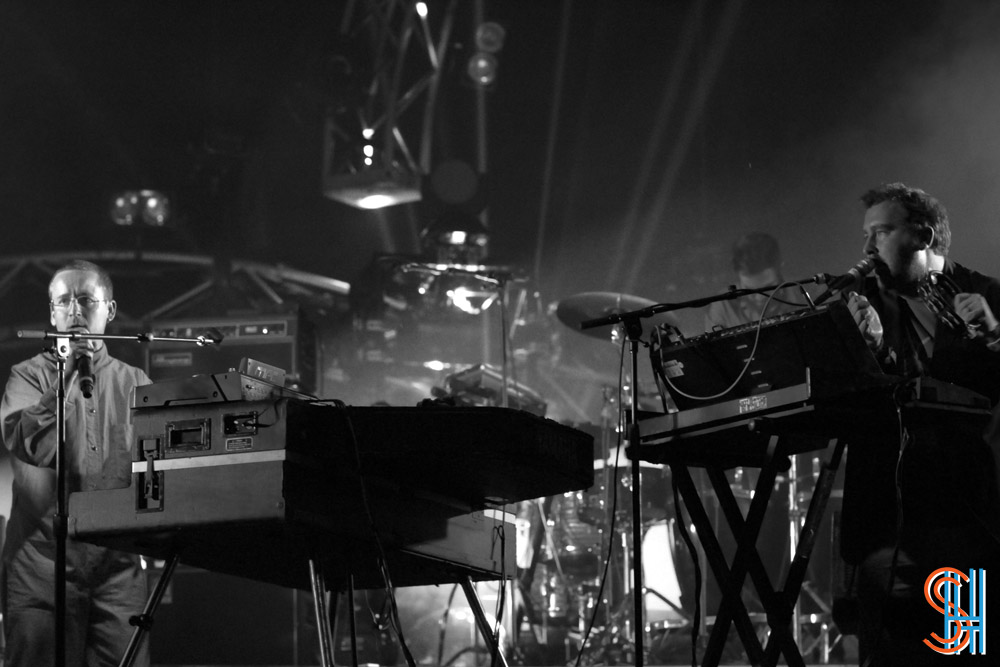 It’s been years since we’ve had the pleasure of seeing Hot Chip perform live and by the end of Osheaga Music Festival, we found ourselves jonesing for a good dance party, so we skipped out on the New Order set to watch the UK elector poppers set in full, especially after running into them in our hotel earlier that morning (wee!).

Fresh from their performance in Toronto the night before at The Grove Music Festival, the band didn’t seem even the least bit tired, delivering one of the best performances we saw all weekend and perhaps so far this year. They re-jigged old favourites from The Warning like “And I Was A Boy From School” and “Over and Over” and Made In The Dark’s “Ready For The Floor” and “One Pure Thought” before delivering one hell of an elongated version of “I Feel Better” from 2010’s One Life Stand as the set closer. We always forget how multi instrumental everyone in the band is, especially the goofy but super talented Al Doyle, who you might recognize from LCD Soundsystem. He flip flops around between guitar, backing vocals, synthesizer, percussion, bass, flugelhorn, and fucking rocked those steel pans on the closing track.

It was kind of magical to see everyone in the crowd, who decided against watching Mumford and Sons on the main stage, dancing their absolute hardest. One group of kids cutely busted out a bunch of sparklers during the set and we caught a vine of them doing it.

Take a look a some photos from one of the best sets we saw all weekend and watch all the vines below. 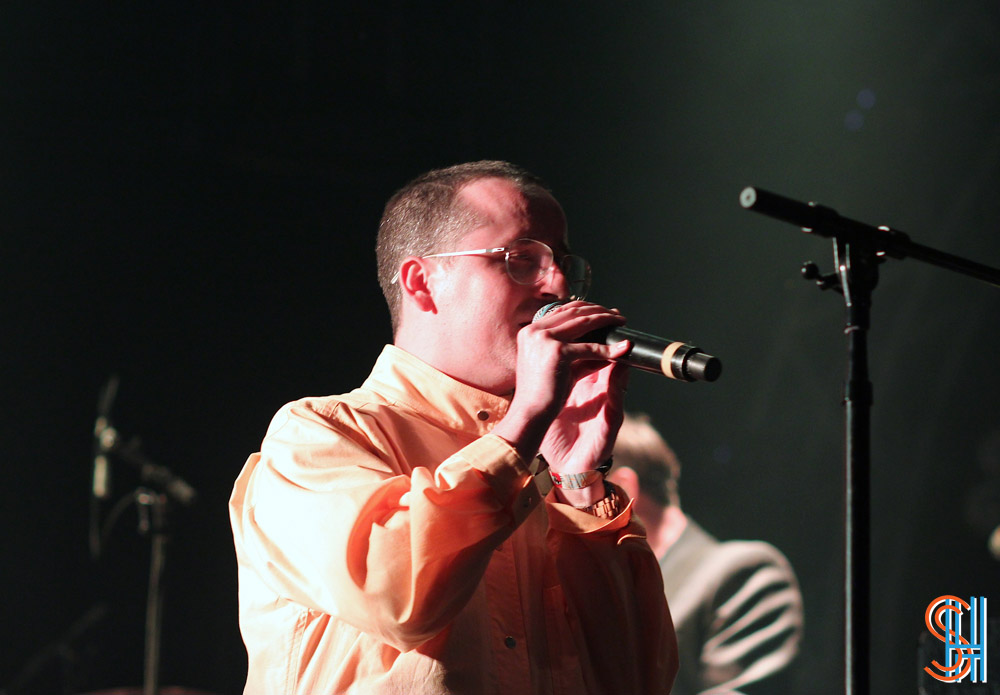 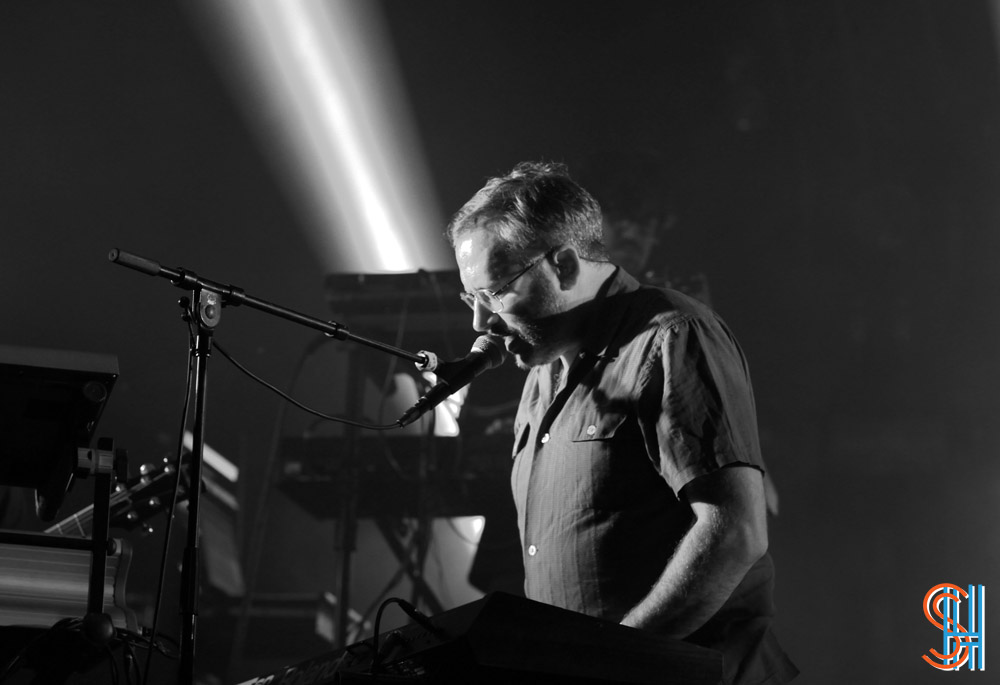 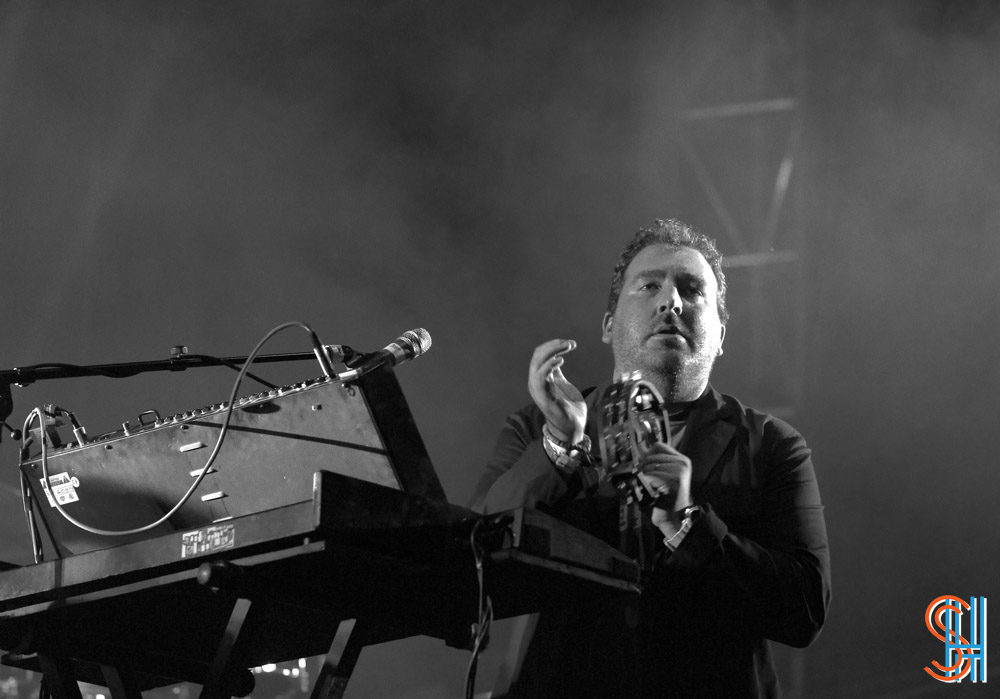 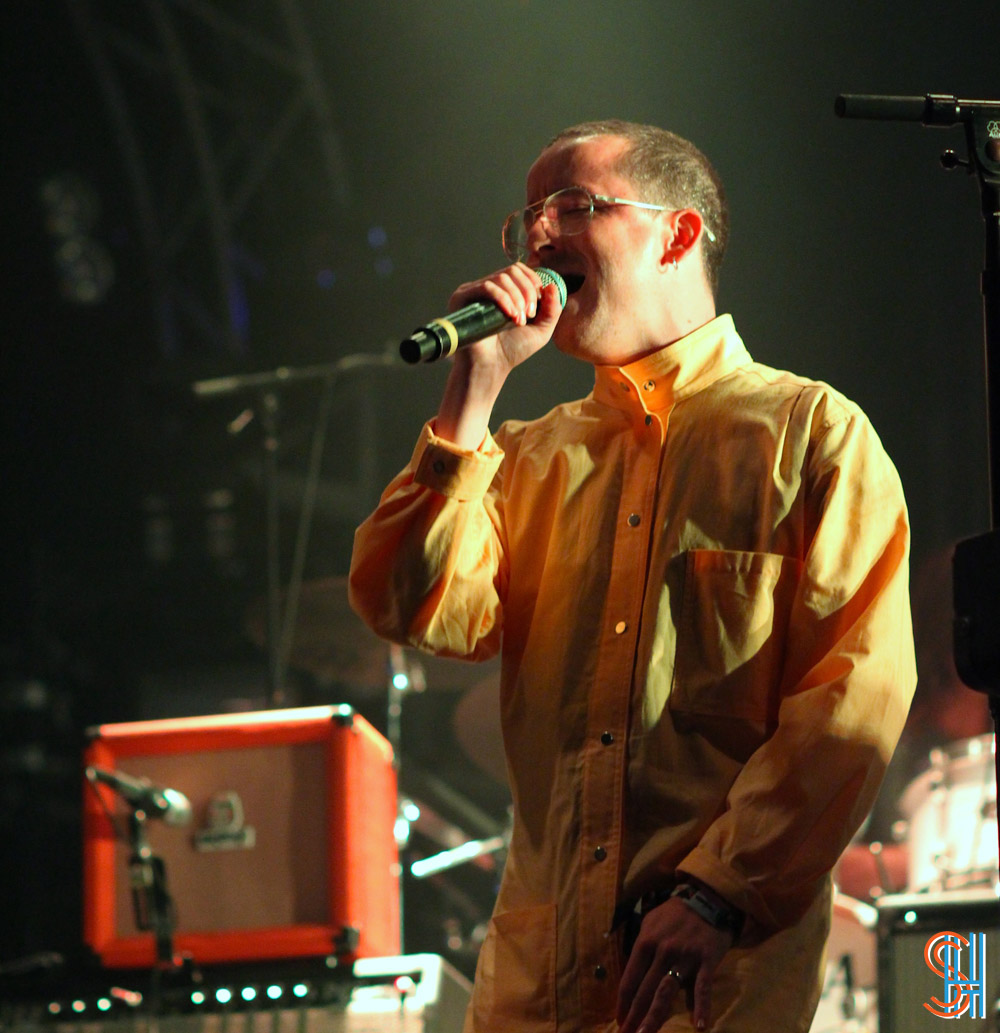