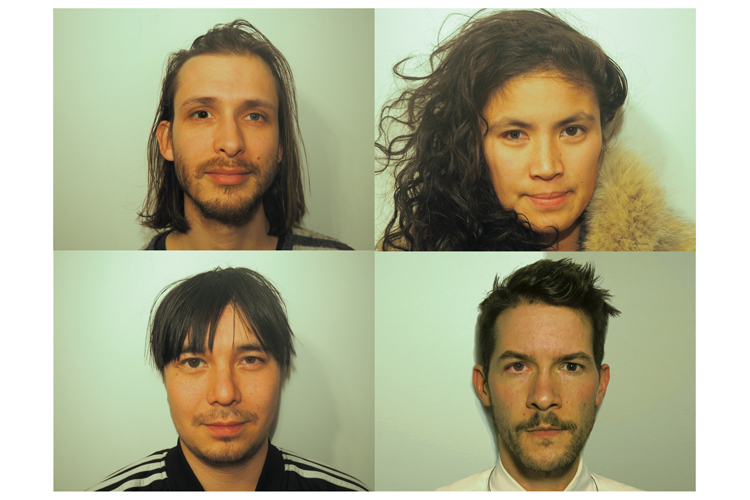 We’re long time fans of Toronto indie darlings Hooded Fang and we’re counting down to the release of their new record Venus On Edge. We’ve had “Tunnel Vision” on repeat and are digging their video for “A Final Hello.” Now we’ve another taste of the upcoming record with the impressionable “Impressions.” As the band explained to Consequence of Sound…

“You know in E.T., how when he came down, everyone aside from a few got scared and paranoid and basically ruined what could have been a beautiful mutual learning relationship? This song is about those types of encounters. When people come from a different place and get treated awfully out of fear, jeopardizing possibilities of positivity. This song is written about the visitors that get shunned, and what a loss that is for everybody.”

Listen to the rad track above.

Hooded Fang’s new album Venus On Edge comes out May 13th on the band’s own Daps Records. Pre-order it now via their bandcamp. You can also catch them live at one of the dates below.