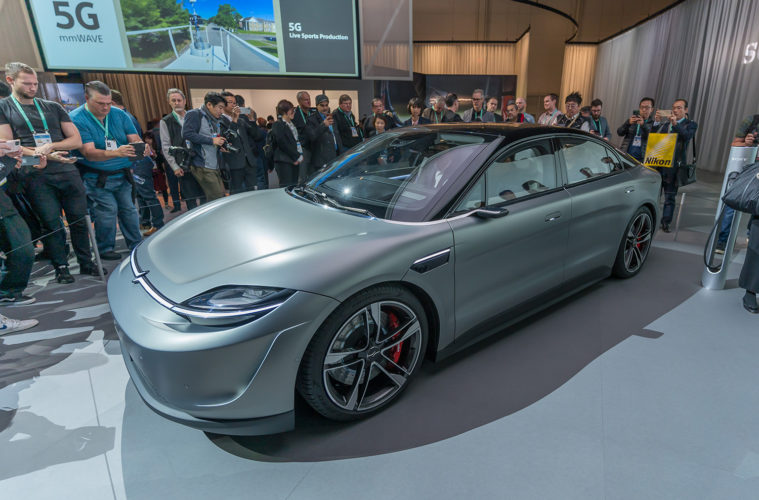 You may have always known Sony to be an electronics and entertainment brand, but the company is teaming up with Honda to build brand new electric vehicles (EVs) based on their respective research and development.

For those who have noticed, this isn’t a major surprise. Sony actually built a car called the Vision-S that it previously showed off at the big CES tech trade show in 2020. In this partnership, Sony would hand off the actual car-making to Honda, while Sony would take care of the technical parts, like sensors, imaging, infotainment and telecommunications.

The plan is to form a new venture, literally called “New Company”, to bind these two things together under one umbrella. Basically, Honda would co-develop the design with Sony to eventually manufacture EVs at their plants, which makes sense because Sony has zero capability of actually mass producing vehicles. It doesn’t have the infrastructure, experience or distribution to even undertake such a venture. That’s where Honda comes in. 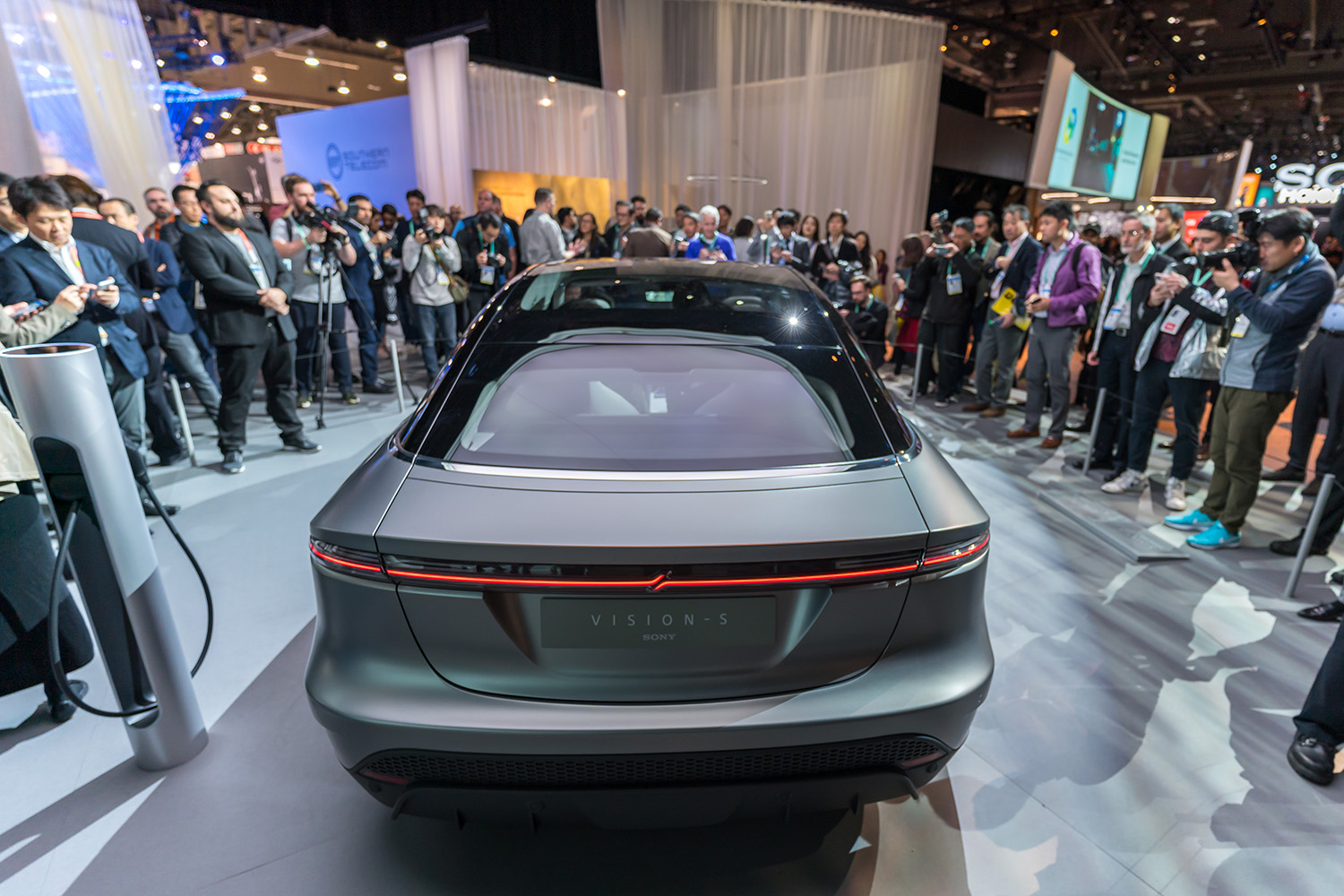 Honda has everything Sony doesn’t. Beyond the factories, they have the relationships with suppliers building the parts and components, along with freight, and on to dealerships that handle the sales side of things. Where it’s been a little light is on advancing the tech side to make its vehicles more competitive and forward-thinking.

That’s what Sony will have to deliver. It would have to be a suite of tech and mobility features to make these EVs not only “smart”, but also ready for whatever kind of connectivity we can expect to come in the next few years. It’s not clear if that includes some level of driver autonomy, meaning the cars might be able to drive themselves under certain circumstances. We’ll have to wait and see on that one.

What we can probably guess is that when New Company refers to a “mobile service platform” it means an infotainment system and driver assistance platform that we haven’t yet seen. For now, we have no idea whether this venture will mean Sony’s Vision-S will be the foundation for whatever this new EV will ultimately look like, or if Honda already had a design they wanted to use as a baseline.

What we do know is that this joint venture is going ahead with 2025 as the projected year we may see the first car hit the market. Also remains to be seen if they’ll change the branding to move away from New Company and call it something else.