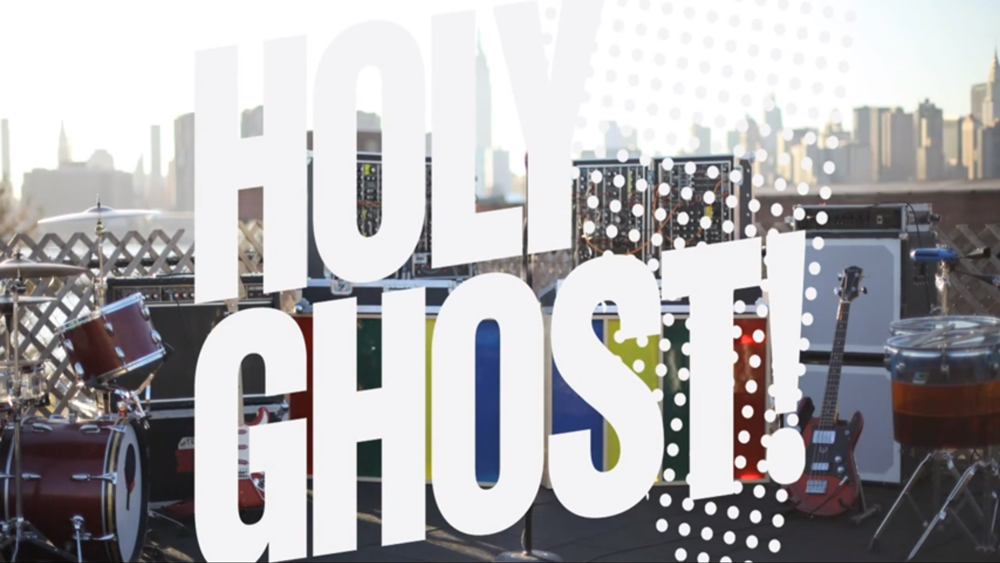 Brooklyn-based synthpop duo Holy Ghost! unveil their new music video for their new song “Dumb Disco Ideas.” The video, directed by Ben Fries, features a plethora of colorful, synchronized lights and a backdrop of the New York City skyline from dusk until dawn.  “Dumb Disco Ideas” is the first single from the band’s upcoming sophomore album, Dynamics, which will be released this fall.  Watch below.