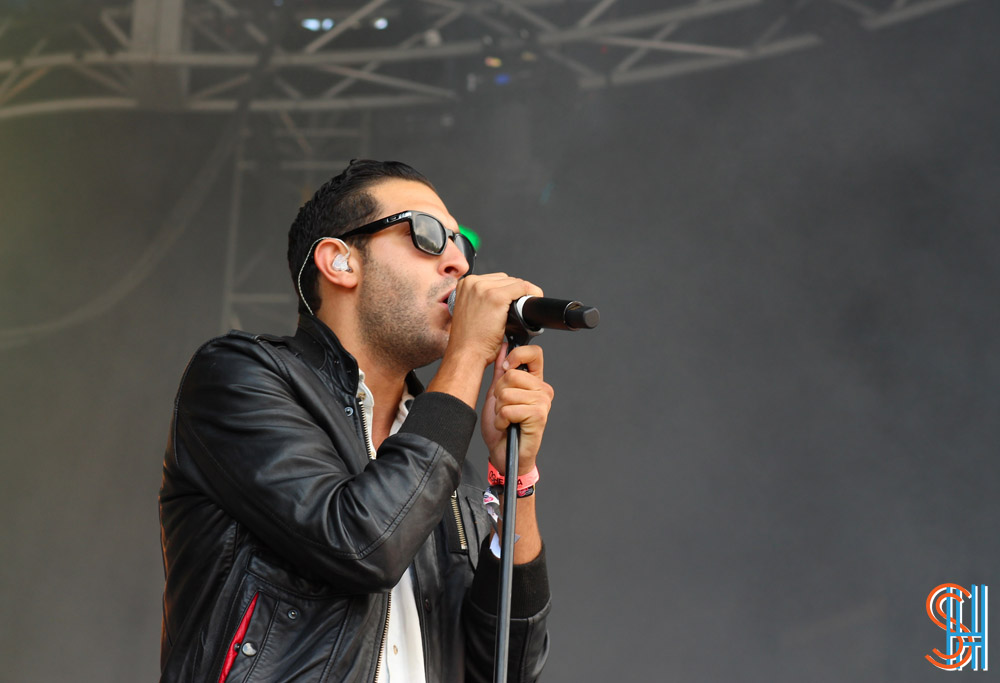 Moments after a torrential downpour on the final day of Osheaga, the clouds parted and the sun came out for New York electro poppers Holy Ghost to play a high energy set. The crowd was wet, but they didn’t seem to care, especially when the band played mega hits from their self titled debut album “Hold My Breath,” “Say My Name,” and “It’s Not Over.”

They also played newer tracks like “It Gets Dark,” “Dumb Disco Ideas,” and “Teenagers In Heat” throughout the set and a couple brand new tracks (which names escape us) set to appear on their forthcoming album Dynamics which is due out via DFA on September 10th. Lead vocalist Alex Frankel looked effortlessly cool as usual in a Surface to Air leather jacket and a bright pair of Nike Dunks. He took up some sticks to drum on certain tracks while guitarist and keyboardist Nick Millhiser smoked a cigarette casually while still pounding out the tracks. Can they get any fucking cooler? We think not.

We always dance uncontrollably when we see Holy Ghost! live and their Osheaga set was no exception. Good times were had by all. 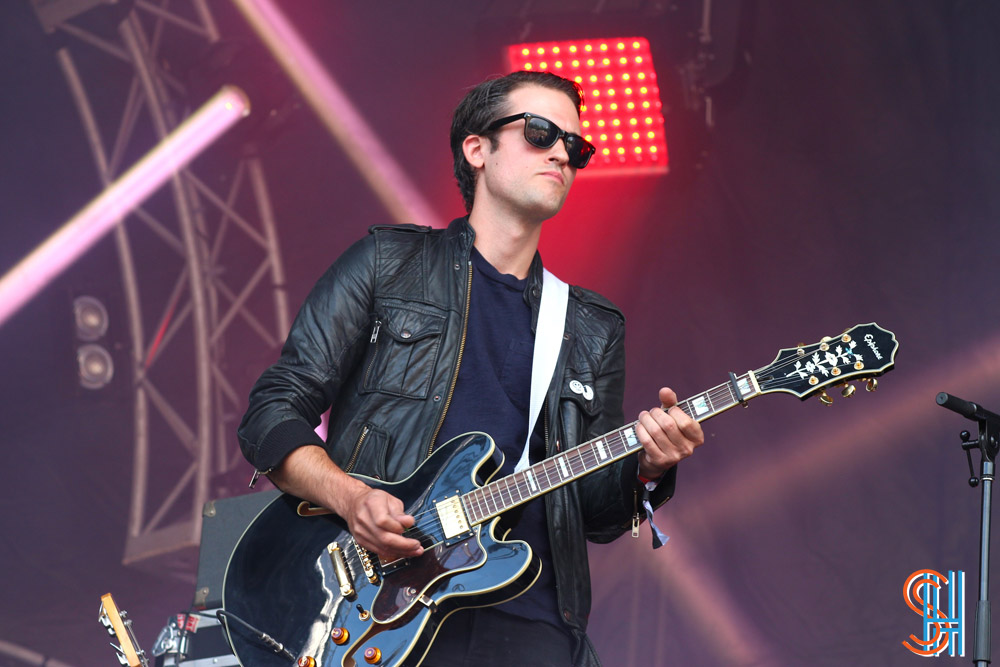 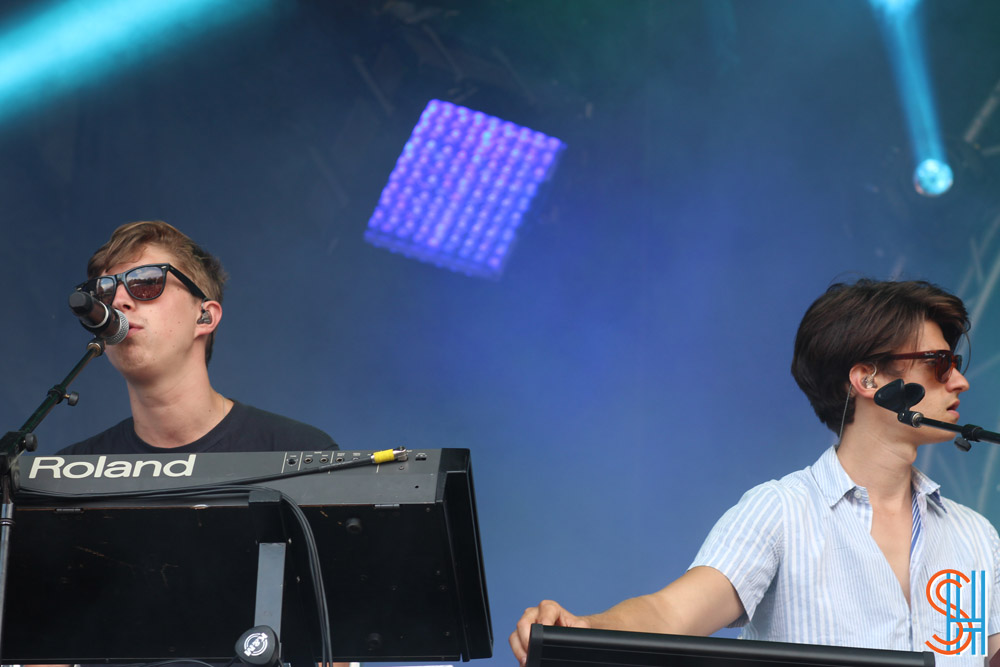 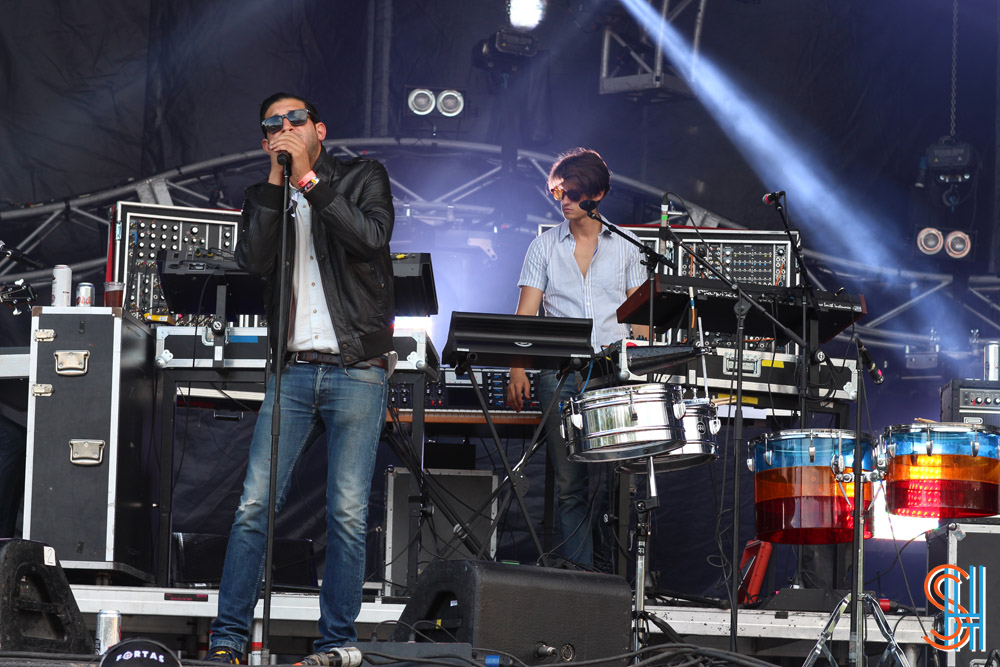 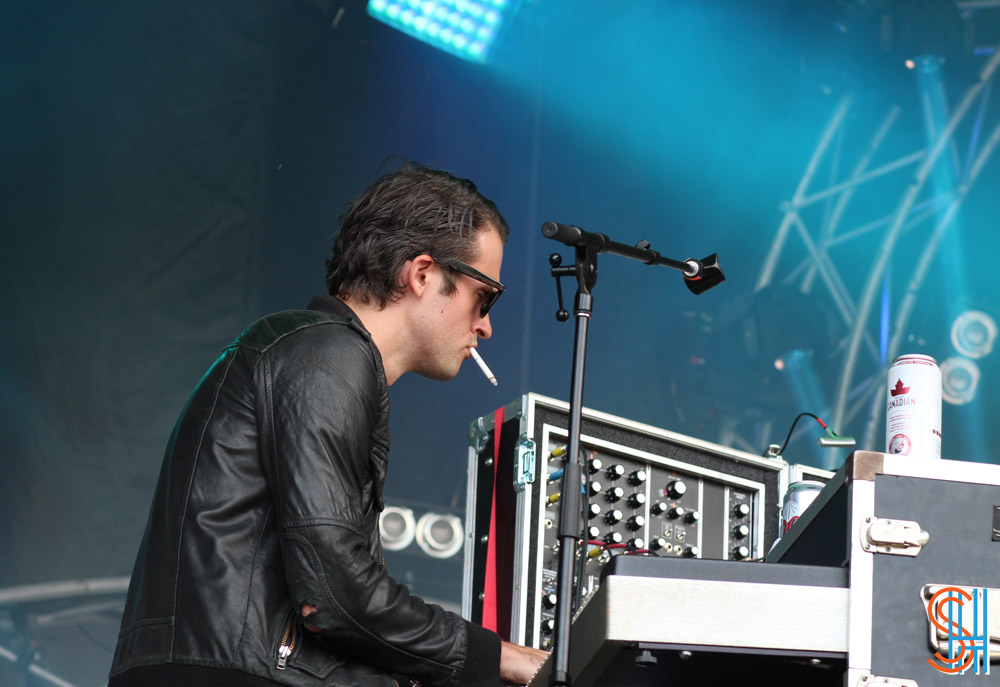 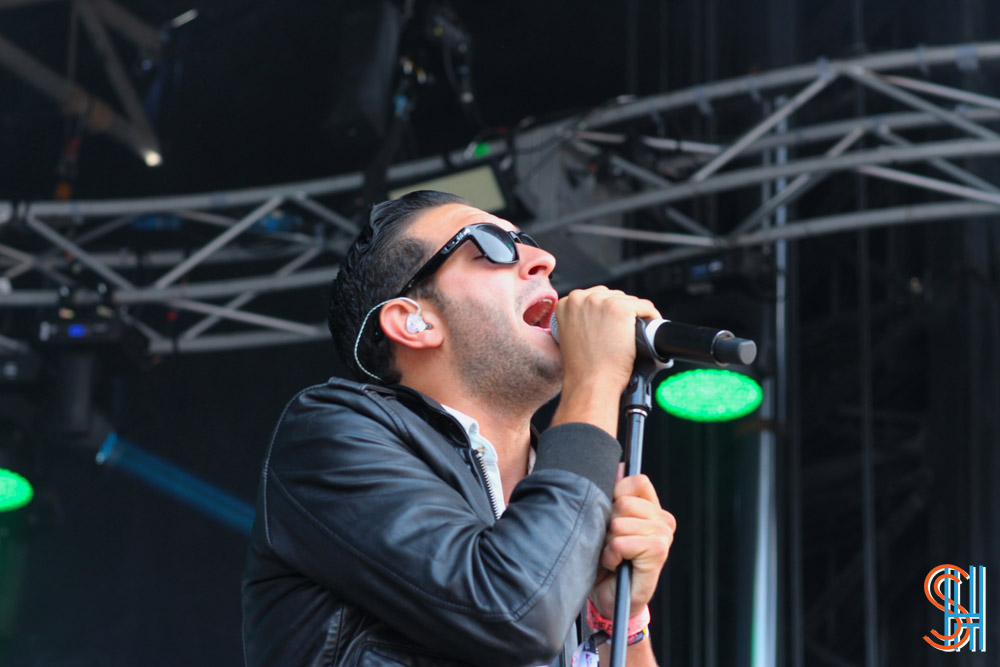