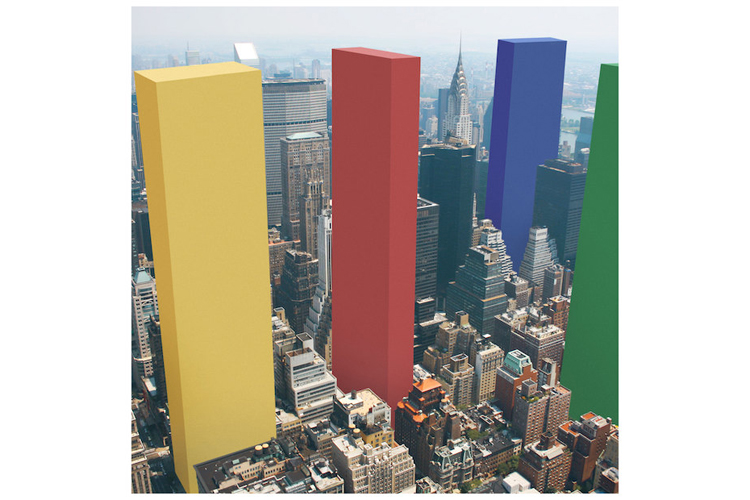 Guess who’s back? Holy Ghost is back baby. The Brooklyn DFA duo made up of Nick Millhiser and Alex Frankel have announced a new EP titled Crime Cutz and released the title track along with it. It’s been a minute since we’ve last heard from them, their last album Dynamics came out in 2013.  As Millhiser explains in a press release…

Coming out of recording and then subsequently playing/touring the last record, we didn’t have a clear game plan for new music other than a broad goal of trying to do stuff that was instantly rhythmically gratifying. As a drummer, I get parts that I find to be rhythmically catchy stuck in my head all the time. The drums on “Very Ape” by Nirvana or the confusing synth hook on ABBAs “Gimme Gimme Gimme” or the weird angular interplay between synths and guitar on “I Feel Your Love Coming On” by Chic.  So this was an attempt to do something that was sort of rhythm ear candy.   Simple. Angular. Funky. Physical. Fun.

And that it is. Listen to “Crime Cutz” above. It’ll lift you up and up.

Crime Cutz comes out on DFA Records April 29th, pre-order it today and check out the trailer below.