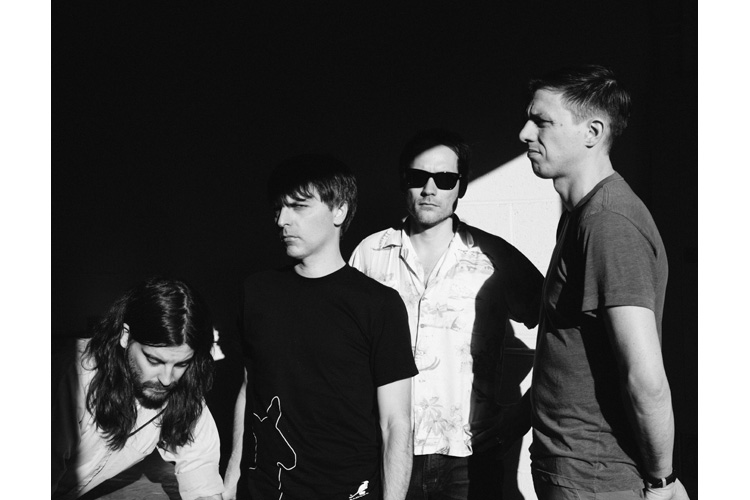 It’s been six years since Holy Fuck’s last album but now they’re back and proving to be worth the wait. The experimental electronic Canadian four-piece have announced the release of their new album, titled Congrats, out this May on Last Gang. With this news also comes their explosive new single “Xed Eyes” with Zane Lowe premiered this week. It’s a well earned and rewarding return, the new album acting as a departure. As band member Graham Walsh explained…

“What gets run through our system is the seed of the idea for our music, and the system is what we play. This record is almost a beginning-the first stage of a new way for us.”

Listen to the infectious track above.

Congrats comes out May 27th on Last Gang Records. Check out the album art, tracklist and tour dates below. 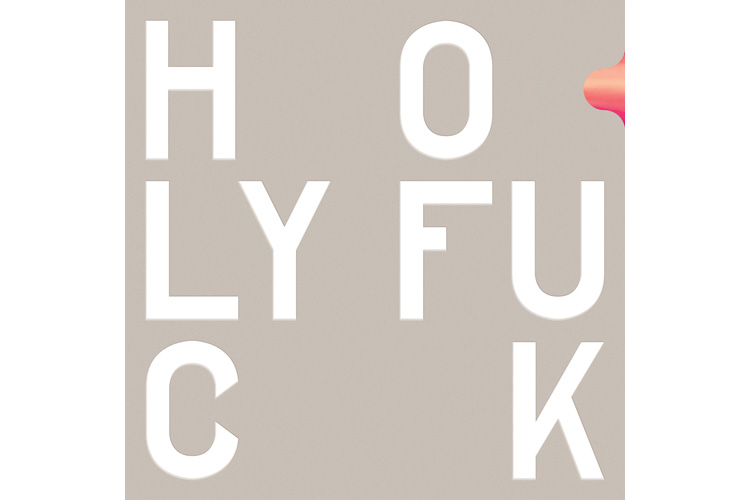