Believe it or not, the tech world does go much further than that hot new smartphone that just dropped, or that new wireless something or other. Don’t get us wrong, we all know that great, universal feeling we get when we get a new tech toy. It’s like our whole world is refreshed. What a feeling! It’s a feeling we want to share with everyone, but how do you give that special feeling to the tech junky in your life? You know the one we’re talking about. The one who lines up for that new phone release, or tells you nitty-gritty tech specs of that newly announced electronic doodad. How do you get THEM the perfect gift? Well don’t fret, because we compiled a list of awesome AF gifts that will have that special tech nerd in your life looking at you like you are actually Santa. Read below and good luck shopping! 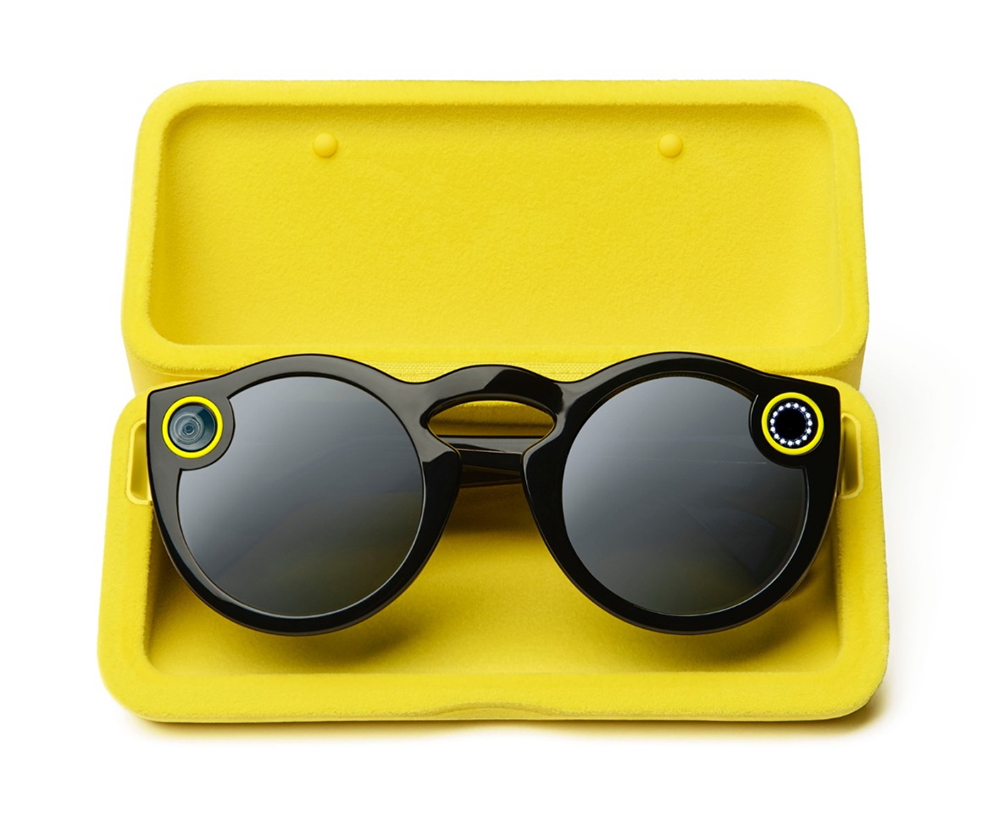 Earn any Snapchat addict’s undying love and loyalty with these Spectacles by Snap Inc, the company behind Snapchat. The special glasses have a built in camera which allows you to take photos/videos on them and send them directly to Snapchat. What makes them extra special is you can only buy them for a limited time in specific locations in the US which also usually requires waiting in line for hours just to cop ’em. 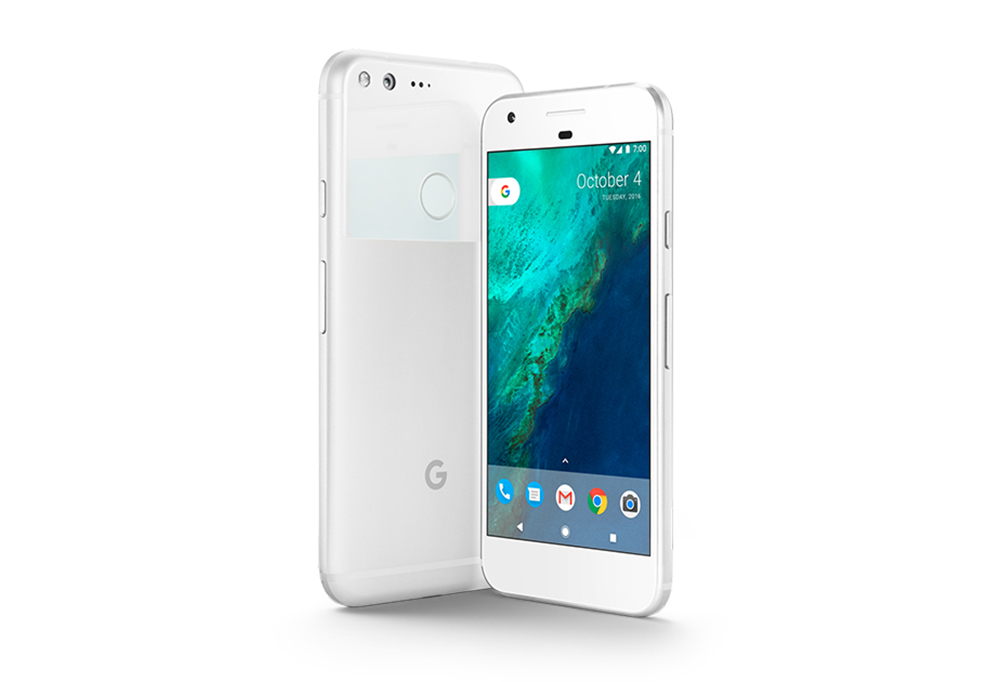 We already described our ongoing love affair with the new Made by Google devices. Add in the Daydream View VR headset for an extra $99 CAD to really knock their holiday stockings off this holiday.

Apple announced they’ve started shipping their new AirPod wireless headphones just the other day but in case you’ve got audiophile tendencies, they’ve also got a bunch of new wireless options from Beats by Dre. The sporty and water resistant in-ear Powerbeats3 headphones will have you jogging with a little dance in your step, while the Solo3 over-the-ear headphones let you really immerse yourself in your music for hours on end. Much like the AirPods, these new offerings from Beats have Apple’s new W1 chip which provides a stronger connection that goes further. 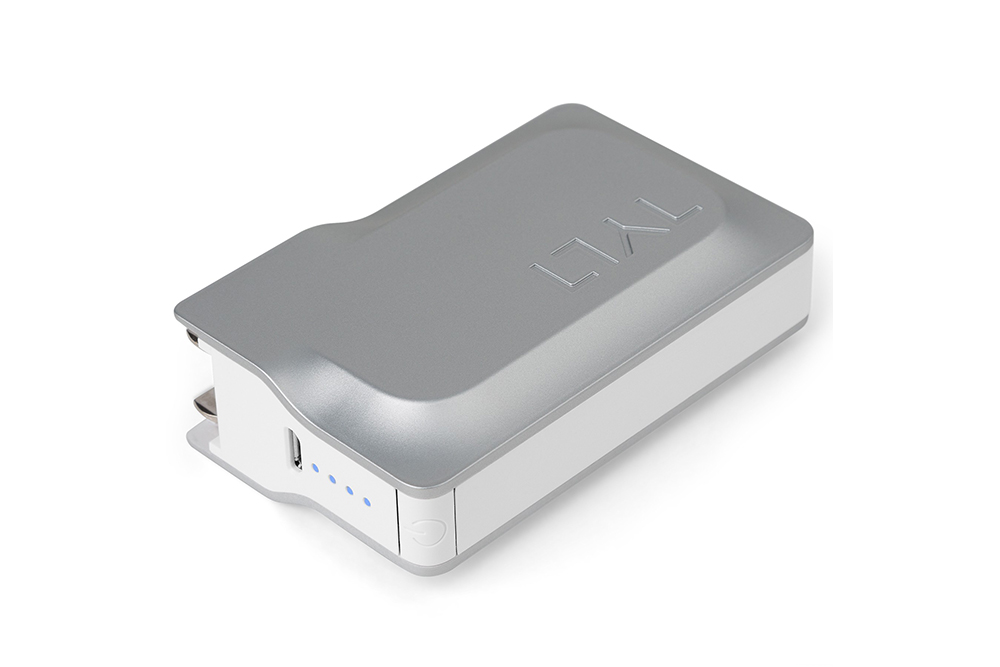 Our phone is our connection to the outside world so keeping the battery charged is super important. We’re loving the Smart Charger 1X by Tylt. This sweet little number does double duty as a battery and a wall AC Adapter so all we need to do is bring along our charging cable. Its battery can hold 33,500 mAh which is more than most cell phone battery sizes. 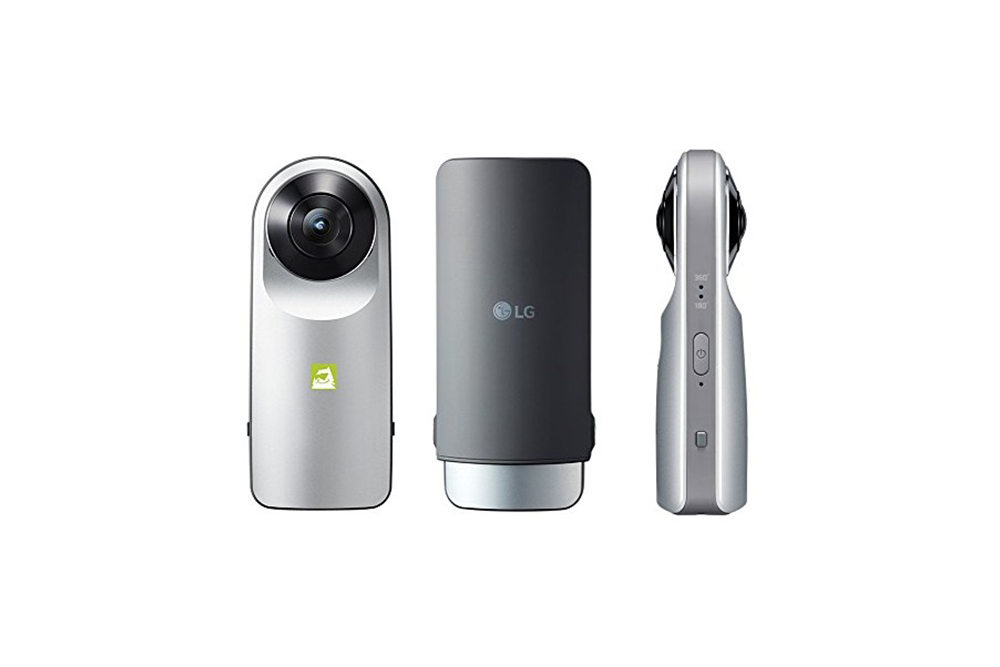 The LG 360 Cam is one of the coolest ways to capture moments available today. It makes it simple to create one-of-a-kind 360 photos and videos that blow your usual panoramic photos out the water. Walking through a music festival or being in the crowd at a sports event has never looked so epic, plus  now that we have the Google Pixel with Daydream View headset we can basically put ourselves into the 360 photos we take. Even though the 360 Cam was released as one of the LG G5’s friends it also works with both Android and iPhone/iPad by downloading a free LG app.