Let’s be real: sneakerheads can be a strange breed. They’re particular about their shoes and anything related to them, so trying to find the perfect gift for the sneaker lover in your life can be a daunting task. Have no fear though; if you’re after gifts for the sneakerhead in your life but are a bit stuck on what to get, we’ve put together a list of all the must-have sneaker-related items this holiday season.

There’s tons of heat dropping in December too, so even if you’ve left your shopping last-minute, you’re in luck. We’ve also included some of our favourite items that aren’t shoes. Happy shopping! 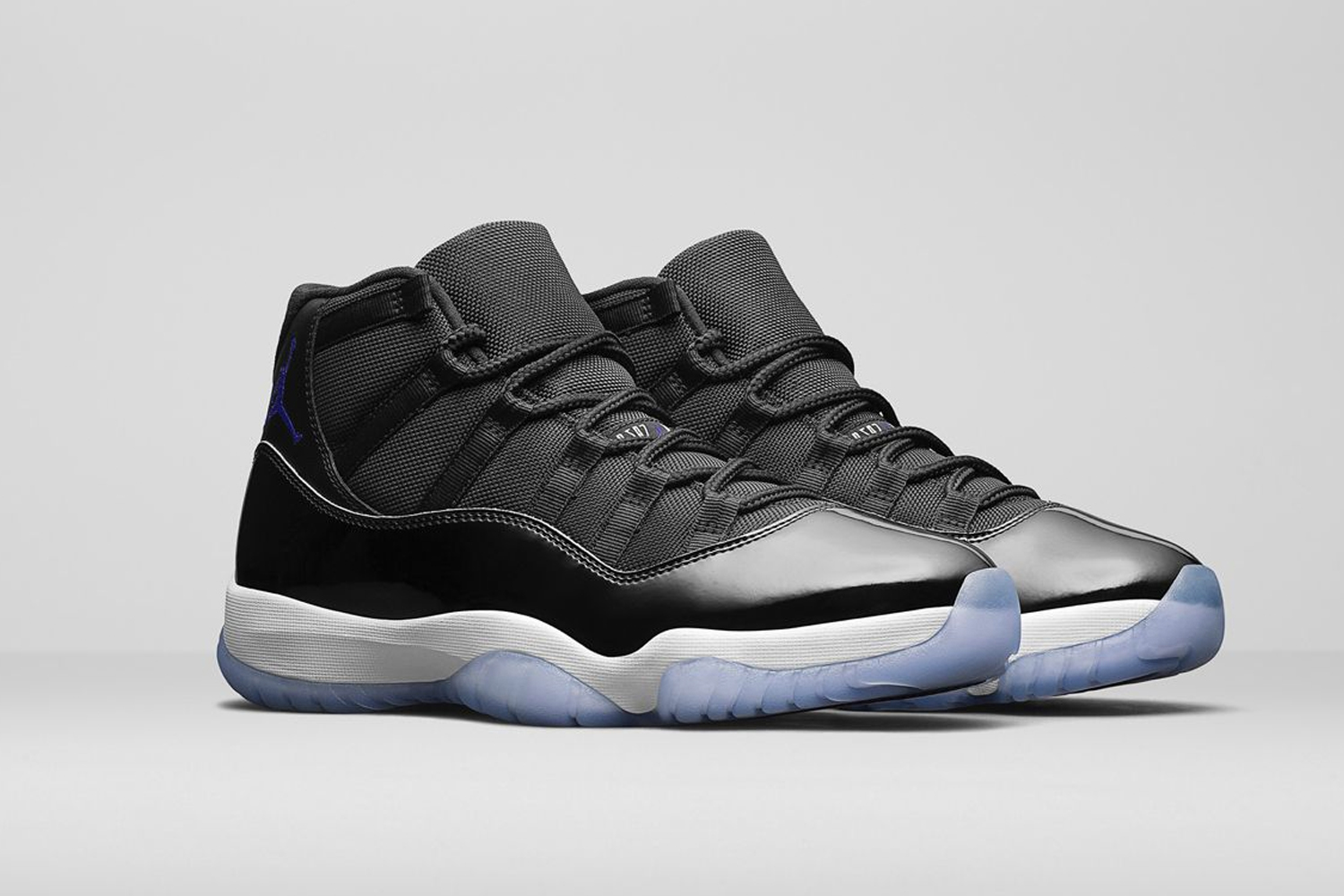 The Air Jordan 11 Space Jam is high on the list of most popular and most desired Jordans ever. Michael Jordan wore the shoes as he battled the Monstars in the 1996 movie Space Jam but they didn’t see a public release until the year 2000. They released again in 2009, and will see their third release this year just in time for the holidays. The all-black upper and icy sole have an added detail this time around in the form of the stitched “45” on the heel. These iconic sneakers drop on December 10, so plan accordingly if you’re hoping to make a sneakerheads Christmas this year: these will be an instant sell out. 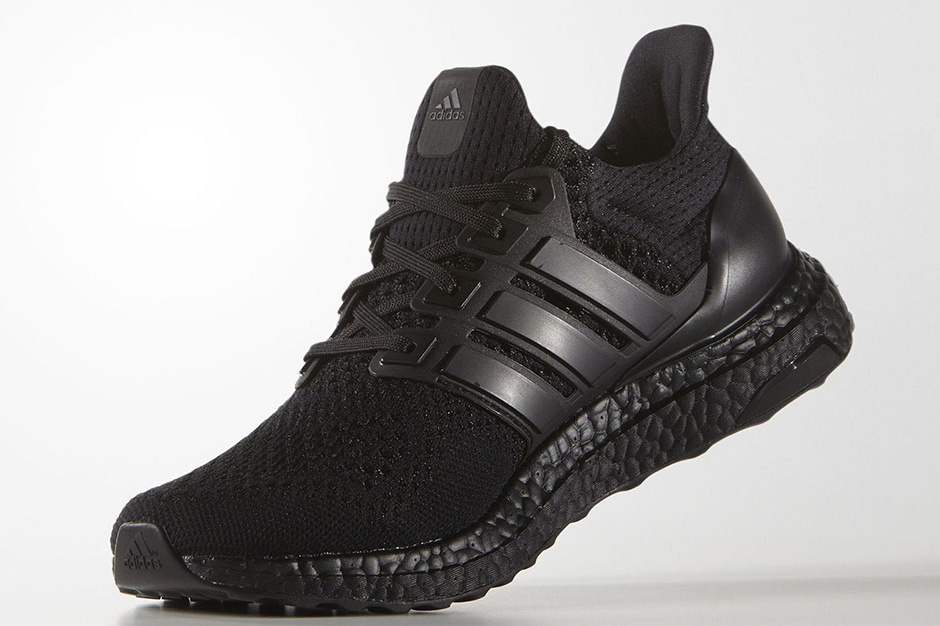 The Ultra Boost is quite possibly the most popular running shoe on the market, and are finally releasing in what will surely be one of the most popular colorways. After the astronomical success of the Triple White editions, adidas is dropping the Ultra Boosts in a Triple Black iteration, complete with a blacked-out cushioned Boost sole. The shoe will release on December 1 via select adidas stockists as well as adidas.com (for US customers only), and will also be the first performance product ever to be released via the adidas Confirmed app. 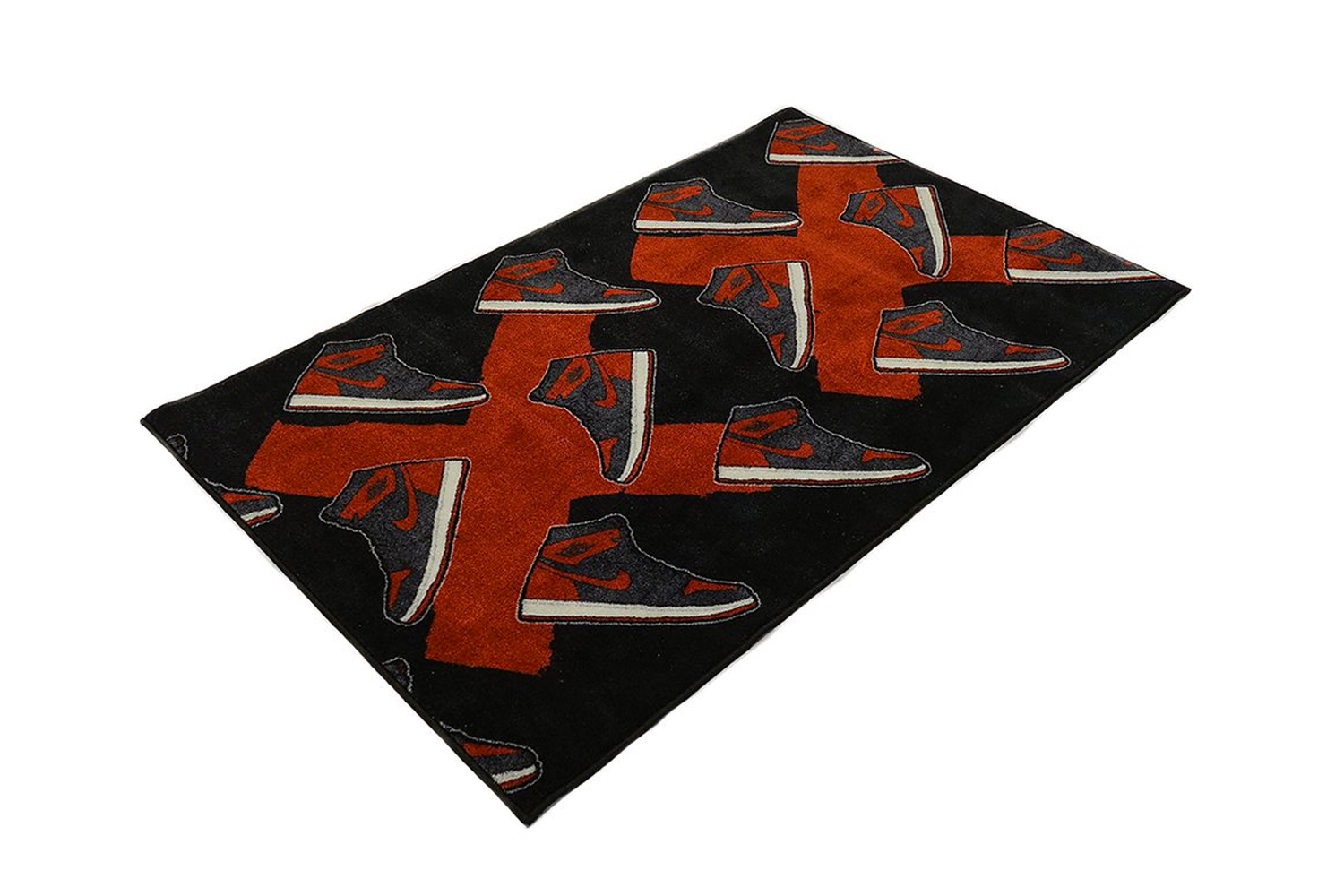 Sneakerheads usually spend all their own money on kicks so might not have enough leftover guap to furnish their home, which is why these sneaker rugs from Spilled make the perfect gift. They’ll let the sneakerhead in your life rep their love for shoes while at the same time adding some coziness to their otherwise barren apartment. Seattle-based Spilled makes rugs inspired by some of the most popular sneakers out there including the Yeezys, Jordans, Nike Foamposites, Nike SB What The Dunks and even the Nike Air Mags. 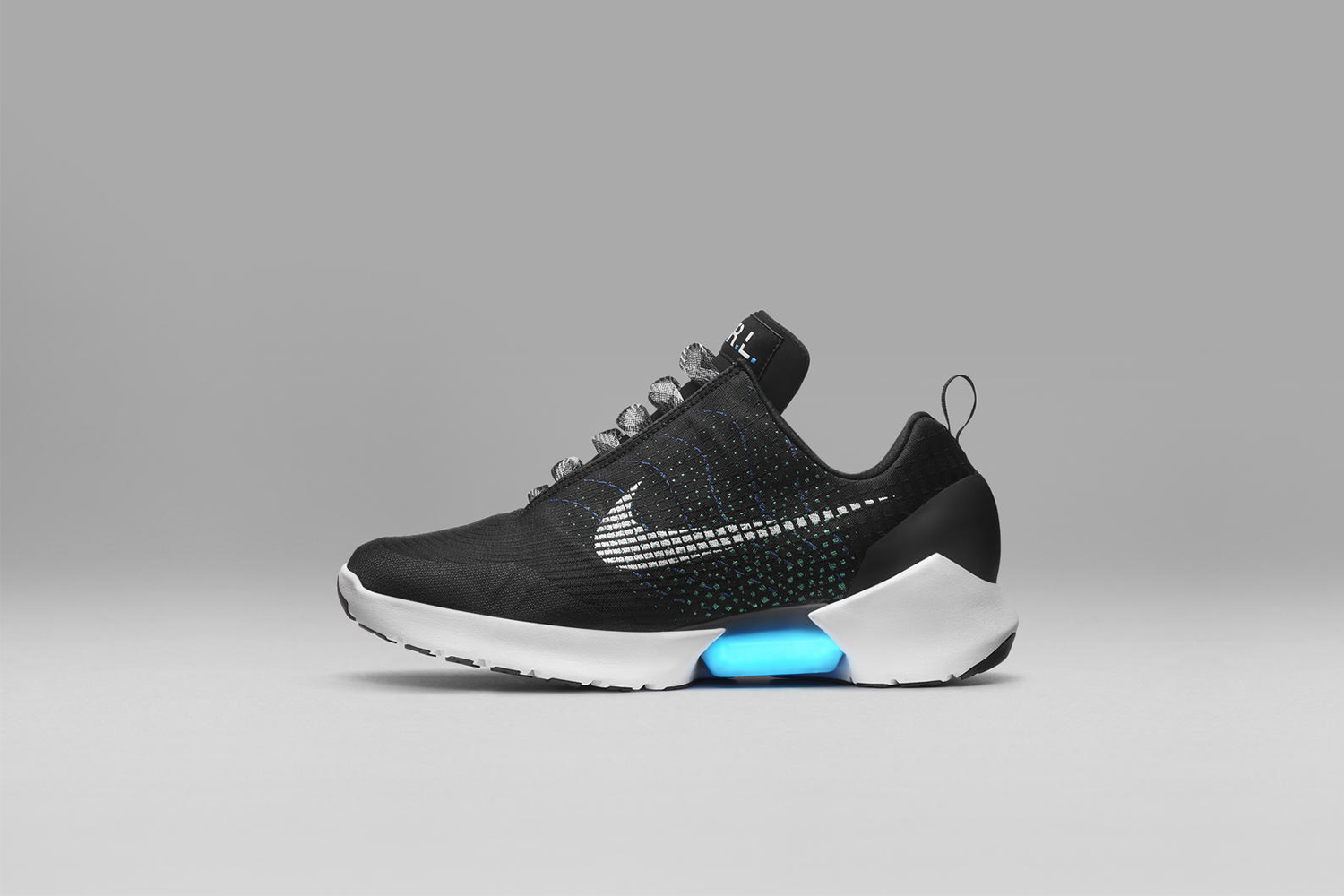 Speaking of the Nike Air Mags, Nike has another self-lacing sneaker dropping just in time for the holidays and these ones will be available for a fraction of the astronomical prices of those made famous by the Back to the Future movie series. Designed by Tiffany Beers and Tinker Hatfield himself, the shoe features “adaptive lacing” technology in the form of a heel sensor that automatically tightens the shoe’s laces. It will release on December 1 in three colourways and extremely limited quantities. 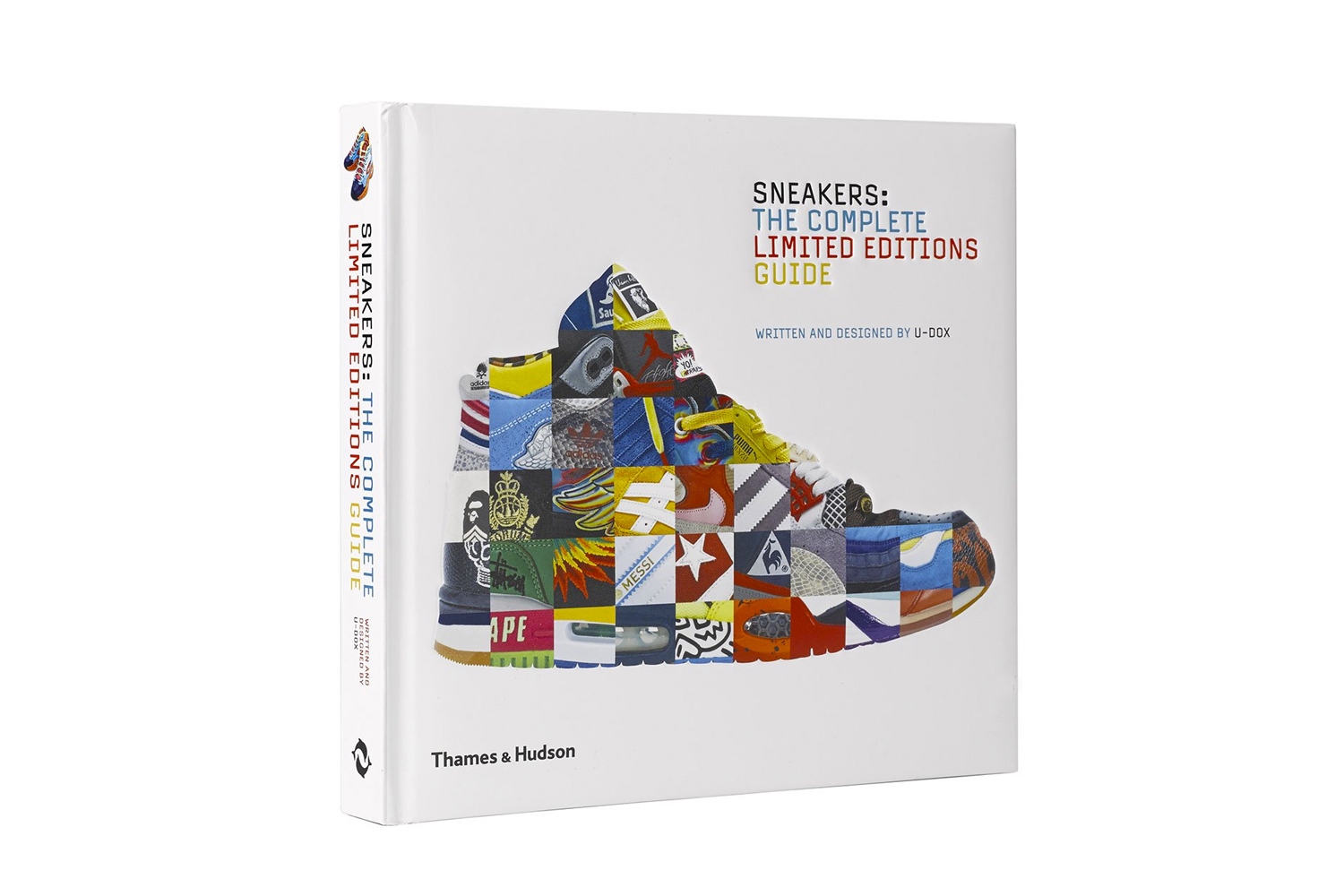 A follow-up to the hugely successful Sneakers: The Complete Collectors’ Guide, this beautiful hardcover from Thames & Hudson is the “definitive guide to the rarest, most covetable, limited-edition sneaker designs.” The 250-page book profiles 300 different styles from 15 different brands, with a special concentration on the popular trend of collaborations. The pages of this book are filled with original photography as well as over 500 colour illustrations, making it the perfect timeless gift for any sneakerhead.