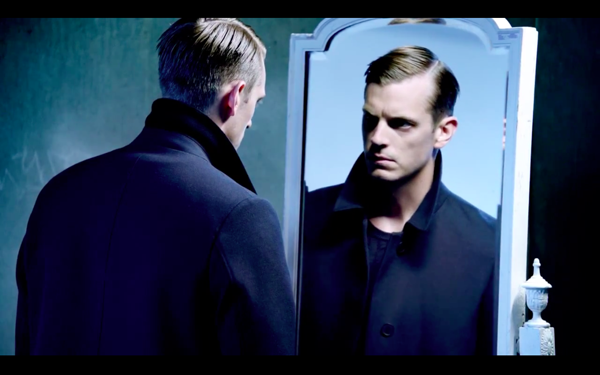 H&M presents the short film Alter Ego, directed by Jonas Åkerlund and starring actor Joel Kinnaman. The visual was shot in London and shows the night-side of the city as Kinnaman rides through the somewhat deserted streets. The is somewhat of a twist at the end but mostly the film is intended to highlight the rather dashing Fall 2012 Men’s. Watch below.