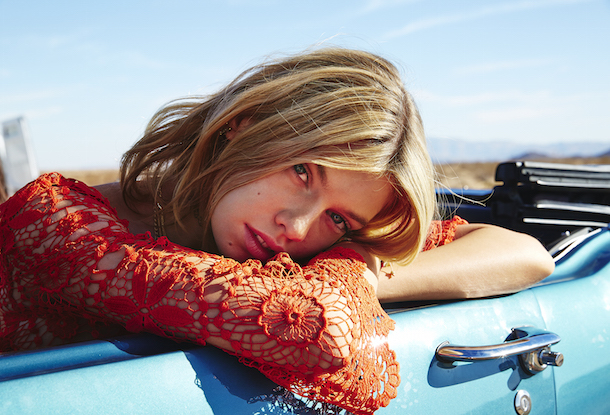 Throw your hands up fashionable festival lovers, because H&M has just announced their first ever co-branded collection with North America’s coolest music festival, Coachella! In their sixth year as a festival sponsor, they’ve decided to take their partnership to the next level creating the first ever collection of its kind extending beyond the festival itself.

The H&M Loves Coachella collection (a hashtag they’ve been using for many years now) will feature items for both men and women including apparel and accessories to be sold in stores prior to the festival, (which takes place in April) on March 19th, giving fans attending the festival as well as those who aren’t, access to this incredible collection. In addition to the in-store drop, H&M will also sell the collection at the festival in what we can only imagine will be by far their coolest on site activation and pop up shop they’ve done so far.

The collection will range in price from $4.95 to $49.95 and embody the truly bohemian roots of the festival spirit with delicate romantic touches like fringe and lace on the women’s side with rompers, graphic tops, crop tops, wide leg pants and shorts, while for men they’ll have t-shirts and shorts.

Watch a video below from last years festival and stay tuned for more details and photos of the collection coming soon to Sidewalk Hustle. 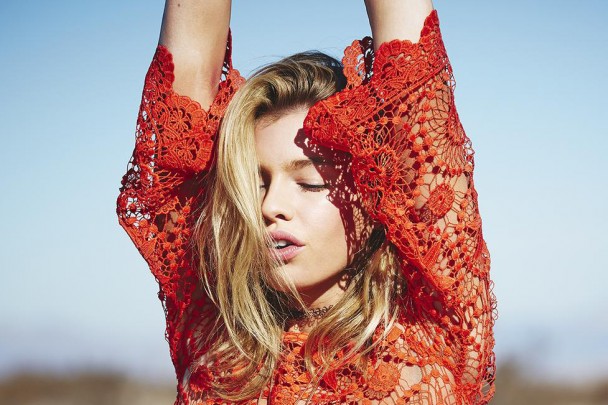