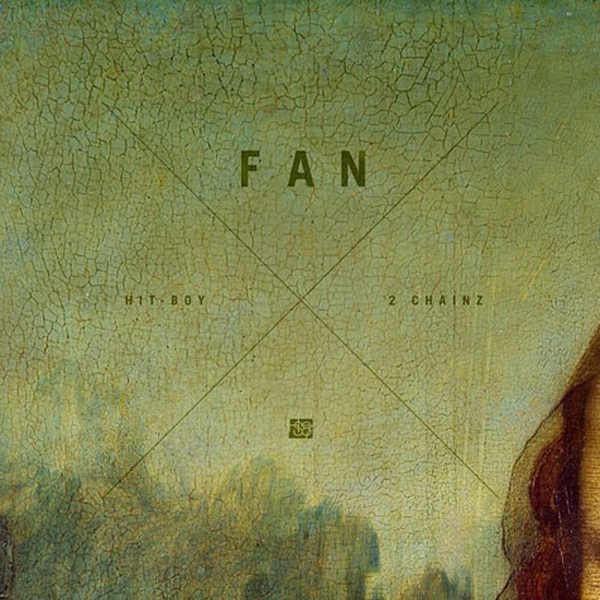 The “Ni**as in Paris” producer, sometimes known as Hit-Boy, is working hard to make sure people know him for more than that one banging song. First step, release a TON of material, second step, remix those songs. Today he has released his remix to “Fan,” which originally appeared on his debut album HITstory, but now features a brand new verse from 2 Chainz.

In addition to that Hit-Boy will continue his attempt of becoming a stand alone star by appearing at the 6th Annual Roots Picnic in Philadelphia on June 1. Smart guy. Listen to the “Fan” remix below.