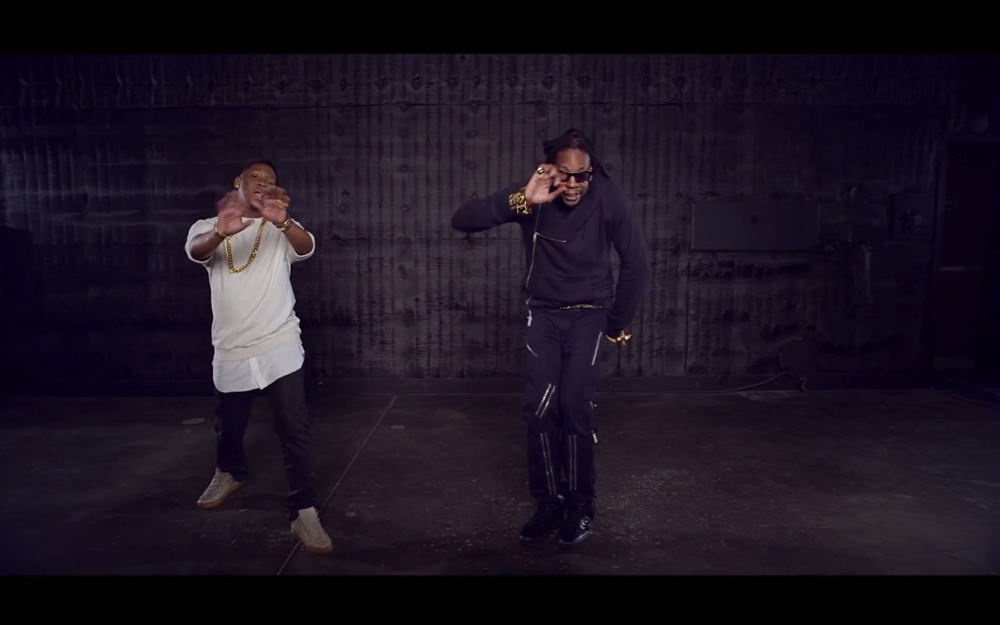 Rapper and producer Hit-Boy has released his video for his 2 Chainz-featured single “Fan.” The Grammy-winning producer chills on set with a bunch of models and of course 2 Chainz. The song can be found on Hit-Boy’s debut HITstory, without the 2 Chainz verse, which dropped last August.