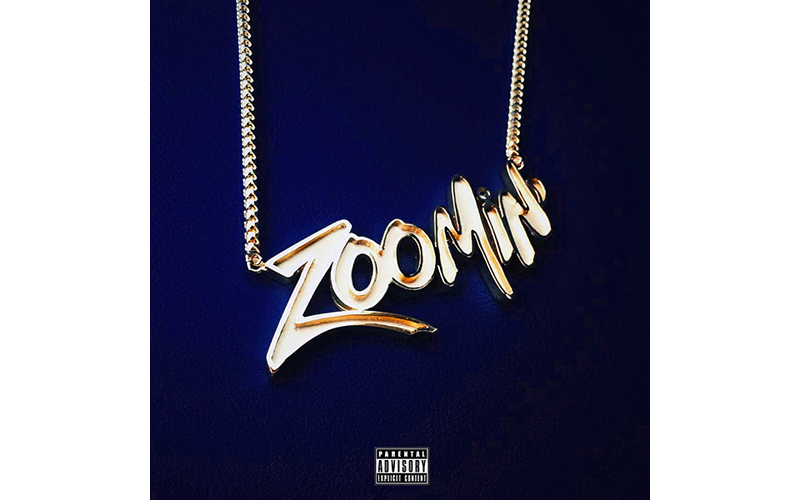 Hit-producer, Hit-Boy made his name by producing monster hits for some of the biggest names in hip-hop, but now he’s working on becoming a rapper. No small feat and usually a dangerous one, but Hit-Boy isn’t playing around with the release of a free, surprise EP called Zoomin’.

The five-song EP is meant to work as a teaser for his upcoming debut and features verses Pusha T, Gizzle, and controversial Drake collaborator Quentin Miller. It’s a pretty solid offering from the producer turned rapper, obviously working for Kanye’s G.O.O.D. Music has rubbed off on him. The first official single, “Bussin’ Moves,” will be available on iTunes tomorrow, September 4.