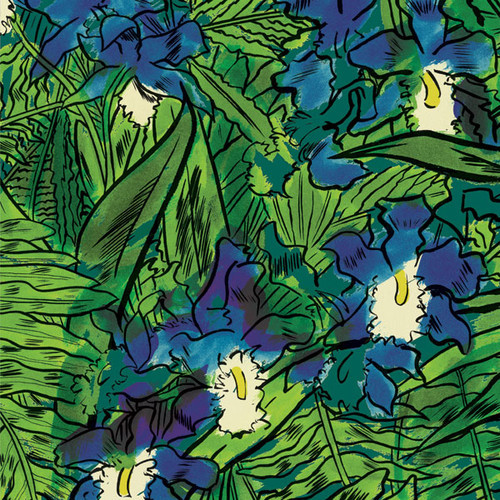 TV on the Radio released news of a forthcoming new album a few weeks ago and lead singer Tunde Adebimpe has jumped on that wagon to announce a new self-titled EP on the way this fall from his side project Higgins Waterproof Black Magic Band which also features Ryan Sawyer, Alex Holden, and Josh Werner.

The five track self titled EP is set to drop on October 1st via their own label ZNA Records (after announcing they would be departing from Interscope earlier this year), and we’ve got the first taste of the EP with “The Blast, the Boom” which is available to stream below along with the track list.