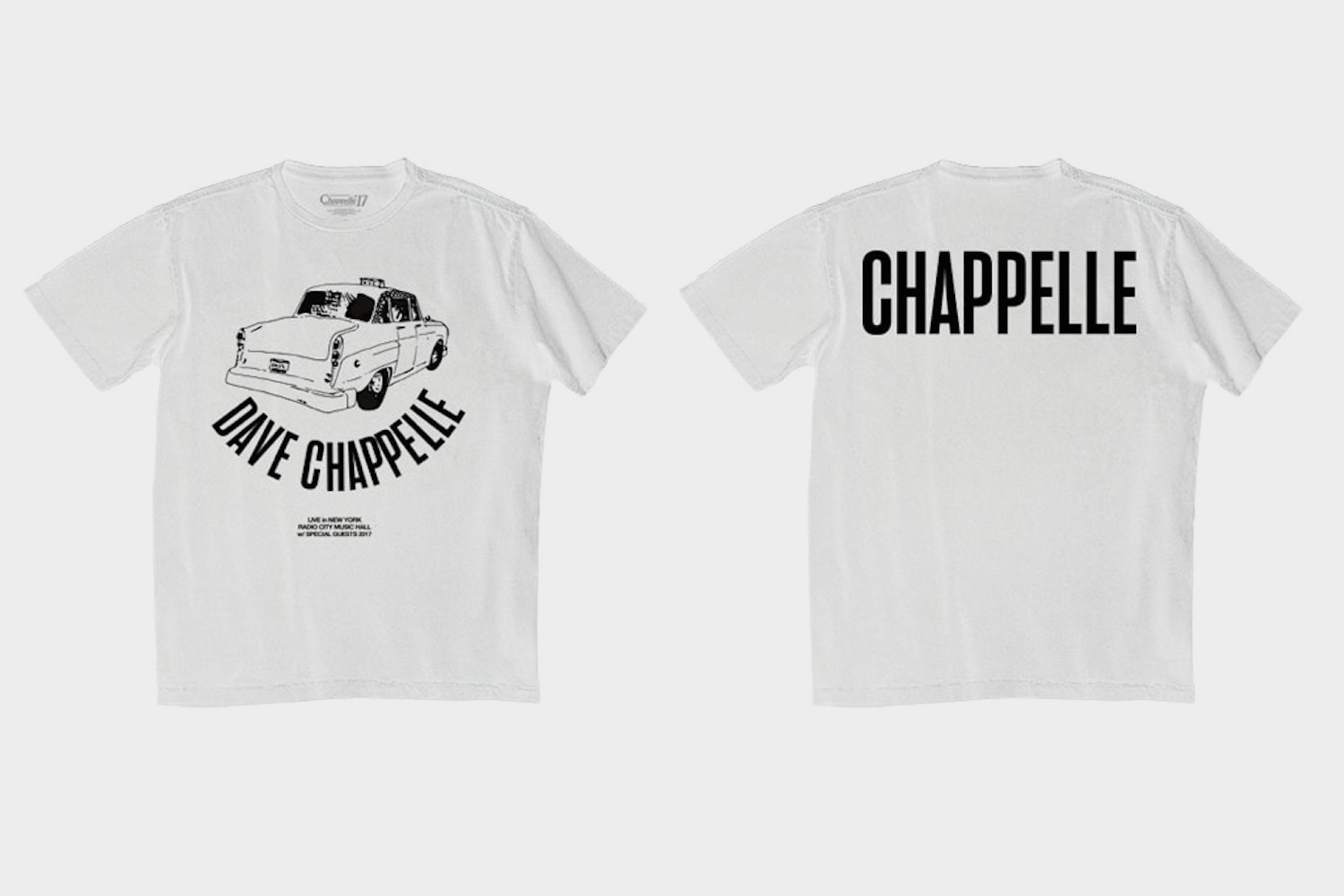 The t-shirt designs make several nods to New York City including graphics of classic yellow cabs, the skyline, the Empire State Building and more. Fans will only have the chance to purchase the merchandise exclusively at the 15 remaining shows of the residency.

Listen to Stretch and Bobbito’s interview with Chappelle on NPR about the Radio City residency here.